Evanescence Unveil New Song “The Game Is Over”: Stream

The band’s first new album in nine years, The Bitter Truth, will arrive later this year

Evanescence Reject Unfair Rules on New Song ‘The Game is Over’

The Bitter Truth, the band’s first original album in nine years, is set to arrive this fall For more, check out: RollingStone.com (Source)

Evanescence Rock It Up With New Song ‘The Game Is Over’

The wait is over too. Enjoy! Continue reading… 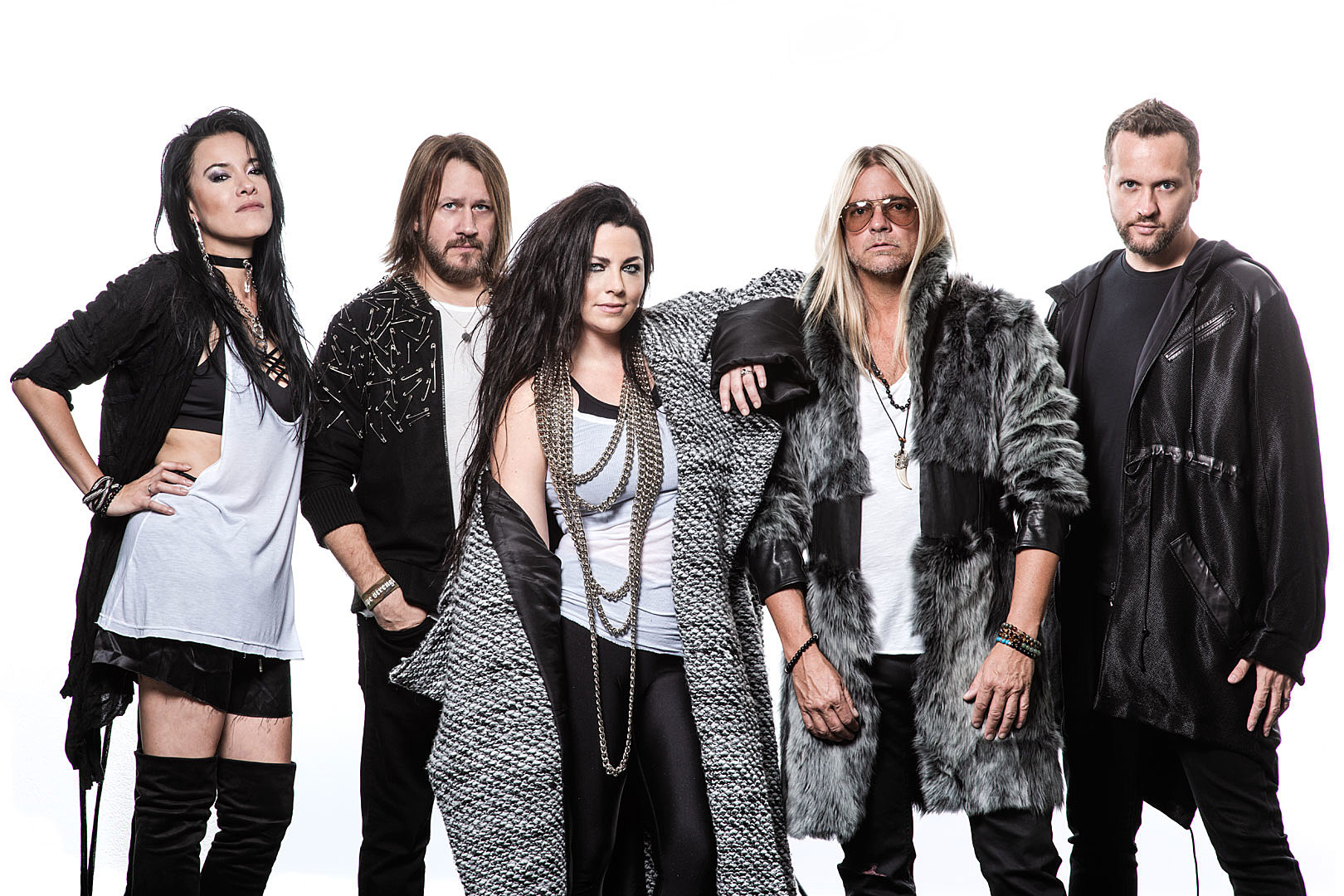 For more, check out: TheBurningEar.com (Source)

EVANESCENCE has released “The Game Is Over”, the second song from its upcoming album, “The Bitter Truth” (BMG). The band’s first collection of new original music in nine years, “The Bitter Truth” will be made available incrementally throughout 2020. The iPhone-shot, neon nightmare of a video for “The Game Is Over” will go live Friday, July 3 at 12 p.m. ET / 9 a.m. PT during a live YouTube premiere featuring a fan question-and-answer session with EVANESCENCE singer Amy Lee. A guitar-driven anthem commanded by Lee‘s peerless mezzo-soprano and Will Hunt‘s heavy arena percussion, “The Game Is Over” is a protest against the facades we are pressured to put on by society. In the face of depression and anxiety — and especially in a world that seems to crumble further each day — it’s a cry to end the charade that everything’s fine. The accompanying video is a nightmarish, effects-laden look at the emotional havoc that this period has wrought. Despite being restricted to shooting themselves on iPhones, the band, in collaboration with director P.R. Brown, managed to achieve a highly stylized production literalizing the metaphorical monsters within us. The video is astonishing proof of the creative spark of working with limited resources and a testament to the band’s commitment to its craft. Spotlighting the mental darkness behind the false smiles, it’s a disturbing, technicolor tribute to the light at the end of the tunnel — if you’re willing to face the terrors that line its walls. Lee says of “The Game Is Over”: “This song is about being sick of the facade. The disguises we wear for others to make them feel comfortable, the inside feelings being so different than what we show on the outside to fit within the boundaries of what’s socially acceptable, or what’s not going to make you unpleasant or too ‘weird’ to be around. “‘The Game Is Over’ is a promise to myself and out loud that I’m going to be more of my real, inner self on the outside — not lock her up because she can’t be contained anymore. It’s also a prayer to become better, to not feel so messed up, locked up, and hurt inside.” EVANESCENCE‘s new music is being produced by Nick Raskulinecz, who also worked on 2011’s self-titled LP. Lee told Loudwire about the musical direction of the new EVANESCENCE material: “It’s a combination of a lot of things. It’s definitely one hundred percent us, but it’s also taking risks. And I think it’s meaningful — it’s deeply meaningful. But at the same time, a lot of it has attitude. I don’t know if I can explain that super well, but some of our music is like that. If you can listen back and think about, especially some of the later music, like ‘What You Want’ or ‘Call Me When You’re Sober’, there’s a track or two in there that is the next step from that in its feeling, I would say.” This past January, EVANESCENCE returned with its first new rock recording in eight years, “The Chain (From Gears 5)”. The band recorded its signature-rock version of the FLEETWOOD MAC classic following Lee having lent her vocals to the launch trailer for the Xbox Game Studios‘ “Gears 5” for Xbox One, Windows 10, and Steam, from the massively popular “Gears Of War” series. EVANESCENCE spent much of the last two years recording and touring in support of 2017’s “Synthesis”, which contained some of the band’s best-loved songs — as well as a couple of new ones — reinvented with full orchestra over a deep electronic landscape.

Max Cavalera (Soulfly, Sepultura, Nailbomb) launched his new online video series, Max Trax, where he discusses the inspiration of the songs he has performed throughout his career. The first two episodes break down the classic Soulfly track “Eye For An Eye” and Nailbomb’s “Wasting Away”.  Cavalera recently guested on 93XRadio…

SILVERBACK TOURING knows the importance of live music, the effect it has on us all and the fact it’s something we have been sadly missing due to a Global Event that none of us […] For more, go to: TheRockpit.net (Source)

Roundhouse Entertainment and Frontier Touring wish to advise that it is necessary to reschedule the SIMPLE MINDS Australian and New Zealand tour due to the COVID-19 pandemic and Federal and State Government directives. The 40 Years […] For more, go to: TheRockpit.net (Source)