Ask me who my favorite song-writer is and it’s a very short list, but I think over the years Donnie Vie is consistently at that summit. The music he has made of the years just […] For more, go to: TheRockpit.net (Source)

THE ATOMIC BITCHWAX Release “You Got It” Music Video

Stockholm’s Dead Lord has unleashed the third single from their upcoming fourth studio album, Surrender, called “Messin’ Up”.
The band comments: ”Here’s a lil’ rocknug o’suaveness for all us up-messers, wrong-steppers and hopeless cases. Remember, Rock now, cry later. Turn it up!” Surrender (out worldwide on September 4…

ELLEFSON the eponymous solo band of Grammy-Winning Megadeth bassist/co-founder David Ellefson has announced the tentative tracklisting for NO COVER, out 10/2 on Combat Records, featuring 17+ cover songs including classic tracks from Motorhead, WASP, […] For more, go to: TheRockpit.net (Source)

ICE T Explains The Meaning Of BODY COUNT’s “No Lives Matter” On The Tonight Show; Video

Ice-T explained the meaning of Body Count’s 2017 single, “No Lives Matter”, on The Tonight Show with Jimmy Fallon. Watch below: Listen to “No Lives Matter”: Body Count recently released a music video for the hard-hitting track, “Thee Critical Beatdown”, taken from their most recent album, Carnivore, released…

Born Innocent, the highly anticipated full-length from heavy metal legends ALCATRAZZ is out now via Silver Lining Music and available at this location. Watch the music video for the title track now, below. The […] For more, go to: TheRockpit.net (Source)

Lil Uzi Vert and Future Reconnect on “Over Your Head” and “Patek”: Stream

Lil Uzi Vert and Future Reconnect on “Over Your Head” and “Patek”: Stream
Alex Young 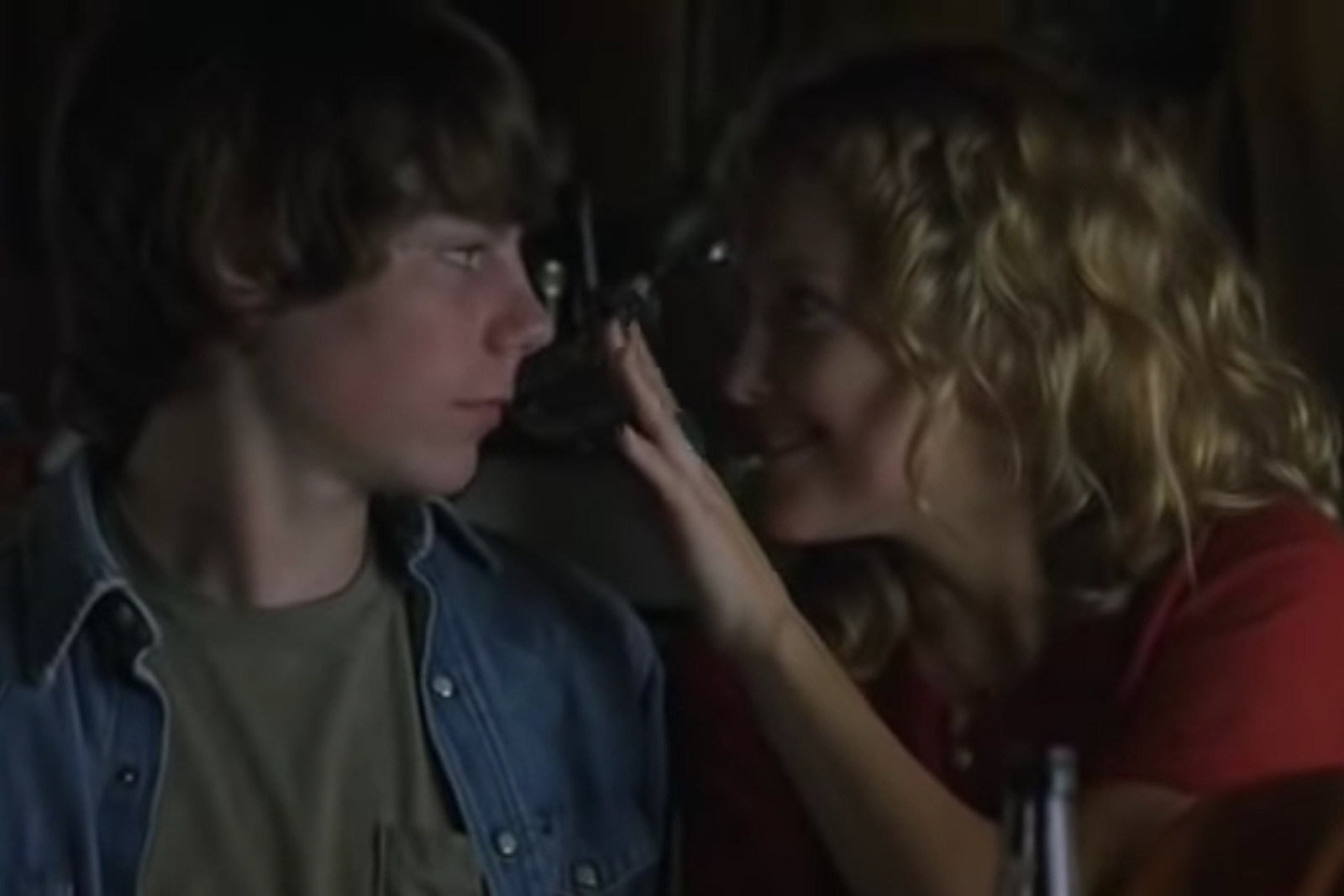 Swedish rock band, Thundermother, have released their new album, Heat Wave, via AFM Records. A music video for the song, “Dog From Hell”, can be found below. Tracklisting:
“Loud And Alive”
“Dog From Hell”
“Back In ‘76”
“Into The Mud”
“Heat Wave”
“Sleep”
“Driving In Style”
“Free Ourselves”
“Mexico”
“Purple…