MF DOOM, Intricate And Enigmatic Rapper And Producer, Dead At 49

Daniel Dumile, the rapper and producer best known as MF DOOM, died Oct. 31, according to Facebook message posted on Dec. 31 by his wife. For more, go to: NPR.org (Source) 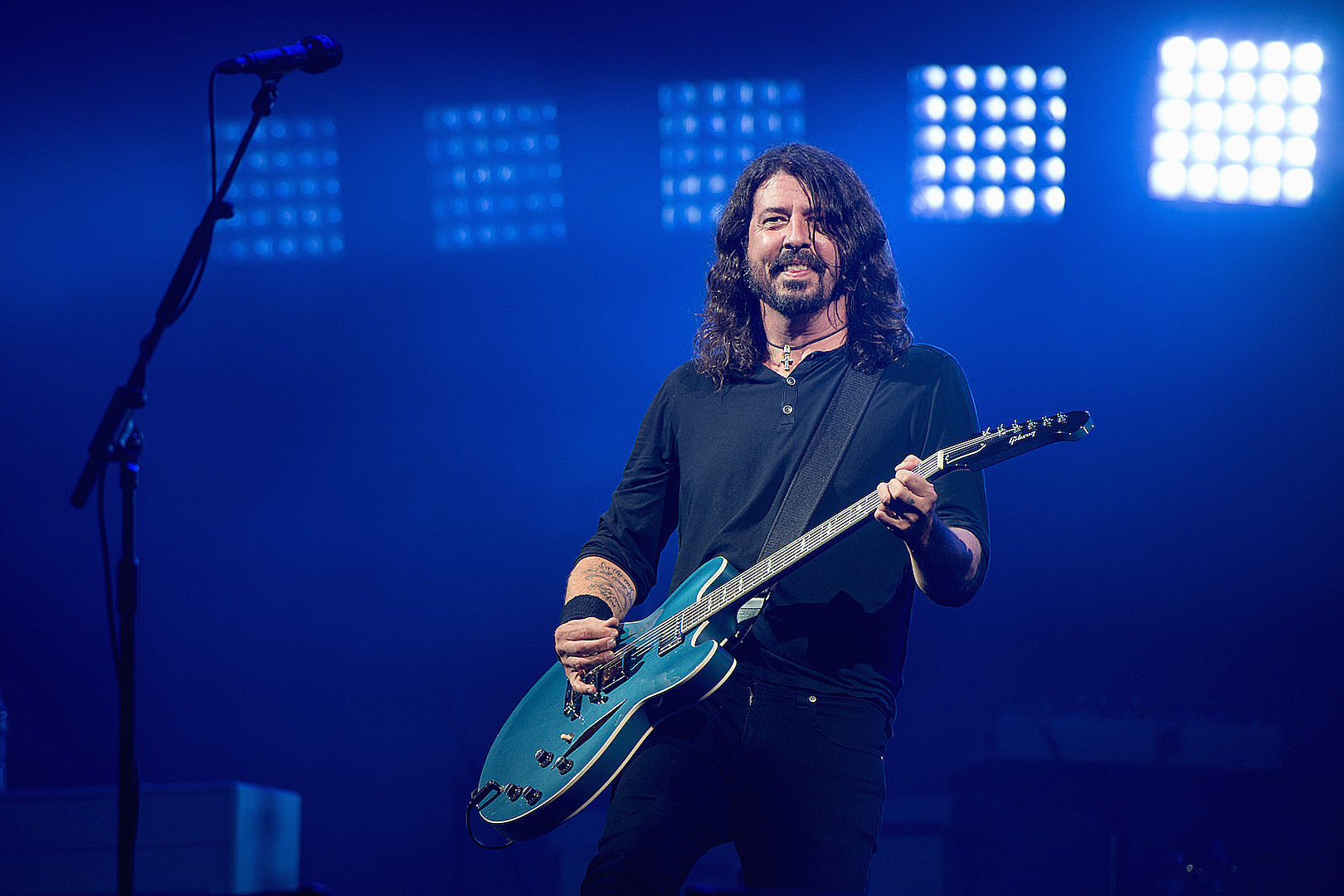 Foo Fighters Unveil New Song “No Son of Mine”: Stream

It’s the second single from their upcoming 10th album, Medicine at Midnight.
Foo Fighters Unveil New Song “No Son of Mine”: Stream
Eli Enis For more, check out: ConsequenceOfSound.net (Source)…

Smackbound, the hard rock/metal band from the robust and acclaimed Finnish music scene, released their debut album, 20/20, via Frontiers Music Srl back in June. The band’s full performance, shot and edited by Topias Kupiainen at Sonic Pump Studios, Helsinki, can be seen below: The 20/20 album…

Post Malone was joined by RED HOT CHILI PEPPERS drummer Chad Smith and GUNS N’ ROSES guitarist Slash during his performance on Thursday (December 31) as part of “Bud Light Seltzer Sessions Presents: New Years Eve 2021” Facebook livestream. The rapper performed a cover of ALICE IN CHAINS‘ “Rooster” with Smith, guitarist/producer Andrew Watt and bassist Chris Chaney, before playing BLACK SABBATH‘s “War Pigs” with the help Slash and the aforementioned trio. “Bud Light Seltzer Sessions Presents: New Years Eve 2021” was broadcast live from MGM Resorts in Las Vegas. The show was hosted by Lilly Singh and Matt Steffanina, and also featured sets from Saweetie, Steve Aoki and Sebastián Yatra. BLACK SABBATH singer Ozzy Osbourne was a featured guest on the Post Malone song “Take What You Want”, which appeared on the rapper’s most recent album, “Hollywood’s Bleeding”. Post also collaborated with Ozzy on the latter’s latest LP, “Ordinary Man”. Speaking to Zane Lowe of Beats 1 about working with Ozzy on “Take What You Want”, Post said: “Ozzy Osbourne, baby. I was in Utah because I had just got off tour. It’s good, right? Ozzy went over to Watt‘s house. You’ve talked a lot before. He’s a maniac. I said, ‘Hey, you know what? Ozzy Osbourne‘s coming down. We’re going to cut it and I’ll FaceTime you. And you let me know what’s going on.’ We talked and it was like a big deal. Yeah. Ozzy Osbourne. I think he crushed it. I mean he was talking to Watt and Watt was telling me he was like this, ‘Yo, this is my favorite that I’ve done since, you know, SABBATH and since I started my own, own way.’ I was like, ‘That’s huge.’ I’m like honored. Thank you very much.” Last April, Post Malone, who is a huge NIRVANA fan, took part in a livestreamed concert on his YouTube channel, performing NIRVANA “hits and fan favorites” while raising money for the COVID-19 Solidarity Response Fund. Backing Post during the performance were BLINK-182 drummer Travis Barker, guitarist Nick Mack and bassist Brian Lee. Post Malone previously covered “All Apologies” live. He also has a couple of NIRVANA tattoos, including a portrait of Kurt Cobain on his knuckles and the songtitle “Stay Away” on his forehead.

SEVENDUST frontman Lajon Witherspoon has released his new solo single, a cover of British singer Jacob Banks‘s 2017 song “Chainsmoking”. You can now listen to it below. This past September, Lajon told Talking Metal about his long-in-the-works debut solo album: “The solo thing for me has been fun. I’ve not had any pressure. It hasn’t been something that, ‘Oh, I have to do this.’ This is something I’ve done on my own. “I’ve been working with a very close friend of mine, Sahaj [Daniel Ticotin], [who] is the lead singer from the band RA, which I think a lot of people out there would know,” he continued. “[He’s] an incredible friend and artist, and we write well together.” Asked about the musical direction of his solo material, Lajon said: “You can be on the avenue and hang out with my solo stuff. It’s rock. It’s a little bit of heavy, but I think it lends more towards a bluesy, soulful, more radio friendly… I’m not saying SEVENDUST isn’t radio friendly, but I think this is more of a radio friendly… I don’t know. It’s a lot, a lot, a lot of melody. It’s cool.” Witherspoon released the standalone solo single “Love Song” in 2017. SEVENDUST‘s 13th studio album, “Blood & Stone”, was released in October via Rise Records. The follow-up to 2018’s “All I See Is War” was once again tracked at Studio Barbarosa in Gotha, Florida with producer Michael “Elvis” Baskette, who has previously worked with ALTER BRIDGE and SLASH, among others.