“Wash The Spears” is the new single from the upcoming debut album, Ways Of The Pack by Finnish melodic death metal band Wolftopia, due out on December 17th via Inverse Records.
The writing process for “Wash The Spears” started with the main riff. The catchy rhythm and the chord progression…

Ronnie Tutt, Drummer for Elvis Presley and the Jerry Garcia Band, Dead at 83

The Netflix show Squid Game is all certain people are talking about right now, so naturally Saturday Night Live riffed on it for a sketch in last night’s Young Thug-featuring episode. Pete Davidson and and episode host Rami Malek sang a whole country-pop song inspired by Squid Game, with the help of a country-pop artist who goes by the name Big Wet, who also appears in the sketch. The track uses the same tune as Big Wet and Branchez’s 2017 song “Turn Up On The Weekend.” It features various allusions to the Korean drama with a chorus of “Hey, guess, I have to play the Squid Game.” Watch it below.

Andrea Meyer Haugen, who made guest appearances on Cradle of Filth’s 1994 debut, The Principle Of Evil Made Flesh, and Satyricon’s Nemesis Divina, and also known for releasing music under the names Andrea Nebel, Nebelhexë and Hagalaz’ Runedance has died. She was one of four women killed in a bow…

Young Thug released his new album Punk on Friday, which featured guest appearances from Drake, Travis Scott, Doja Cat, Gunna, A$AP Rocky, Post Malone, among others. Those others also included Blink-182’s Travis Barker, Gunna, and Nate Reuss (of fun. fame), and they all came along with Thug for his first appearance on Saturday Night Live as a musical guest. Reuss and Gunna were there for their collab from the album called “Love You More”; Barker played drums for that and “Tick Tock,” which was the album’s lead single. Watch the performances below. 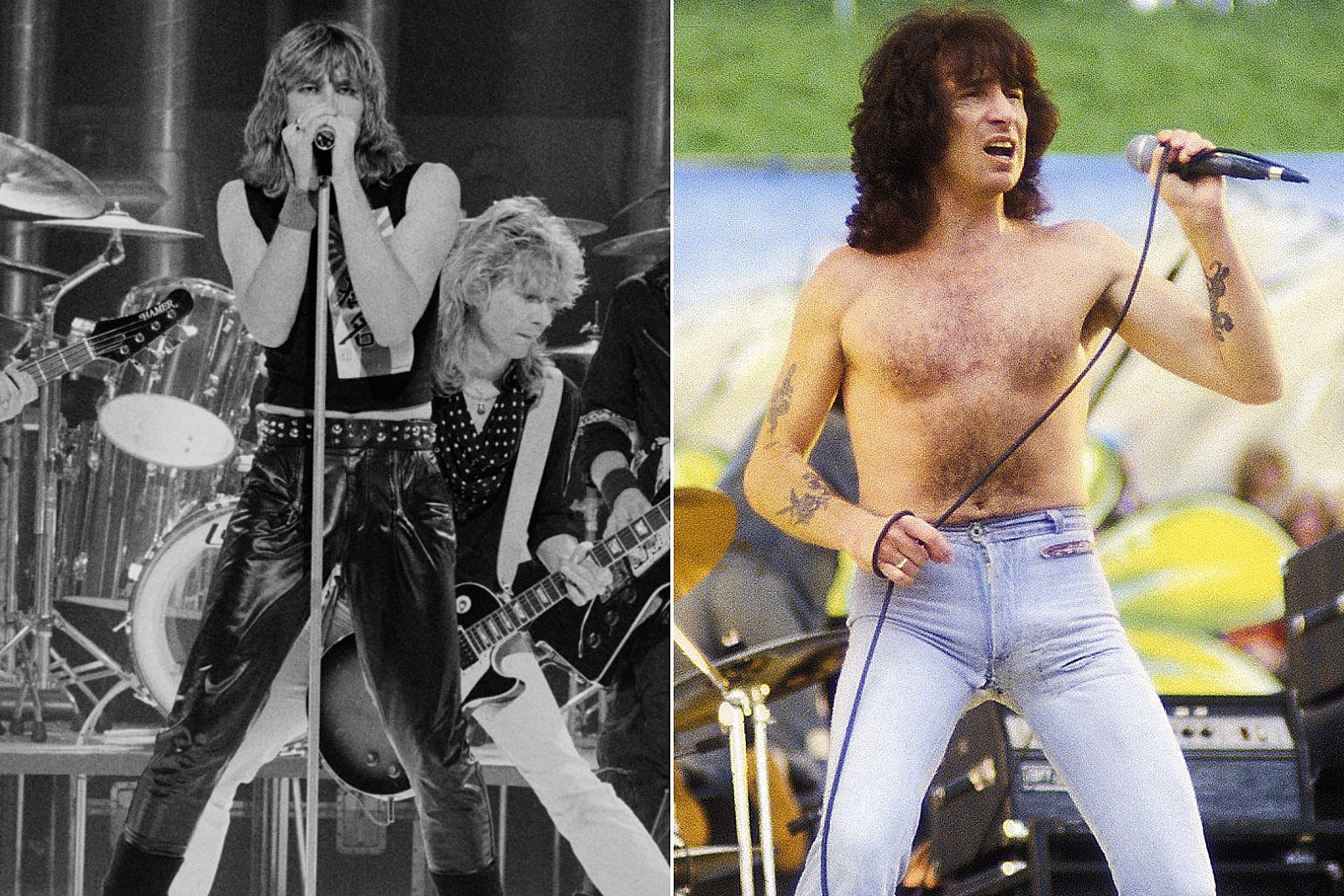 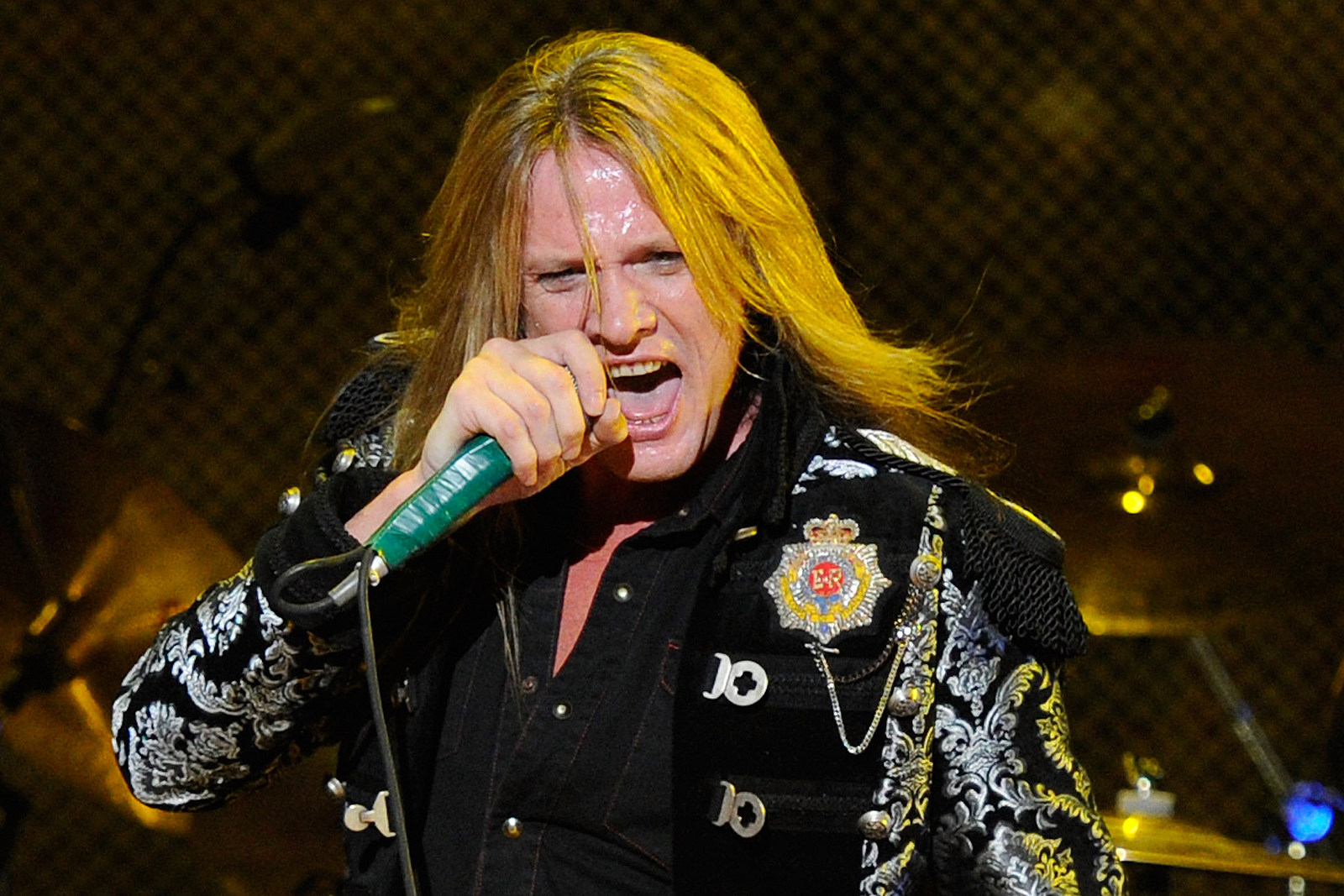 40 Years Ago: Mr. Bill Gets Crushed on ‘SNL’ for the Final Time 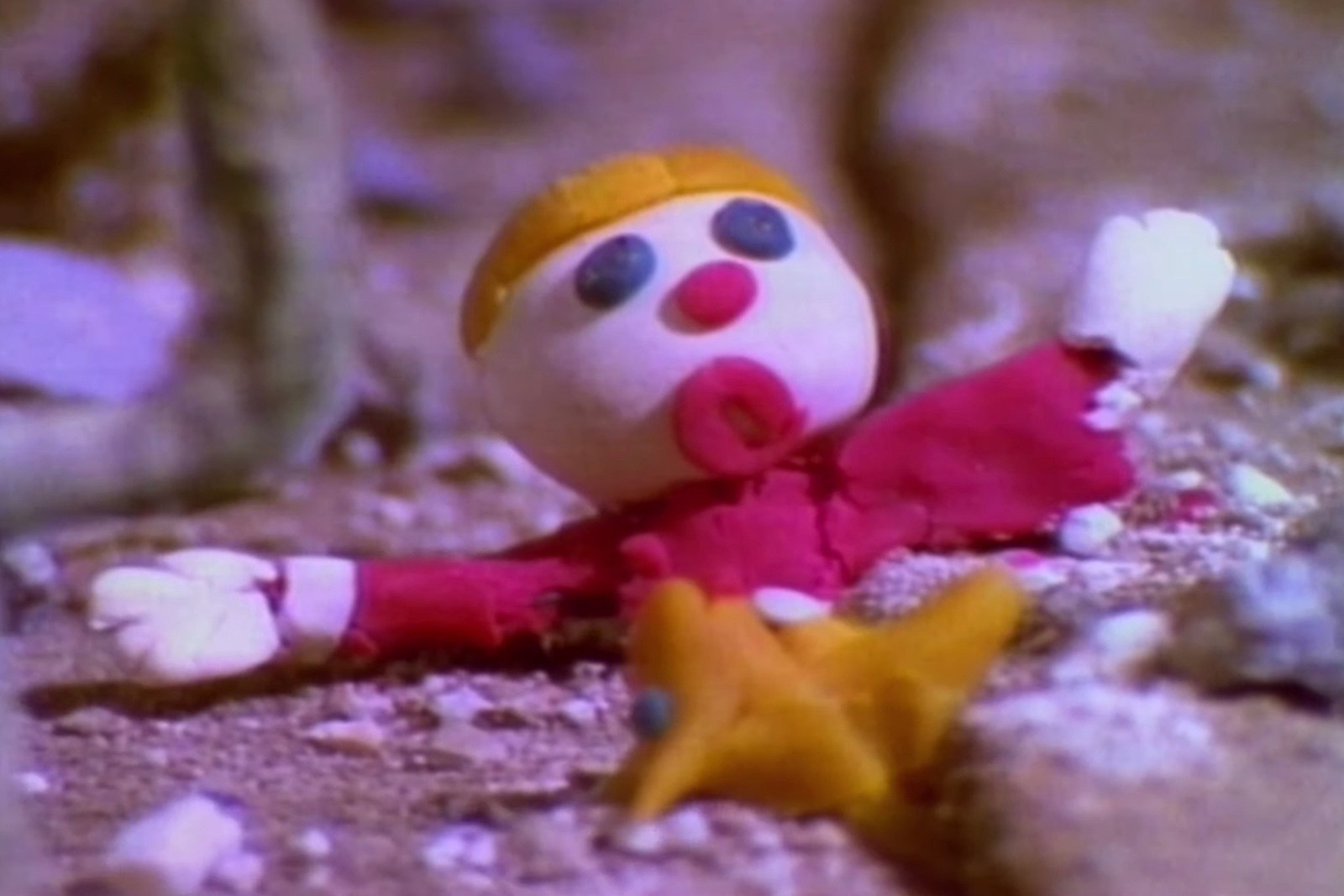 Dream Theater vocalist James LaBrie is featured in a new interview conducted by professional opera singer and vocal coach Elizabeth Zharoff, who also hosts a YouTube channel, The Charismatic Voice.
Elizabeth: “I had the absolute pleasure to sit down with James LaBrie recently, after only hearing a small corner of…