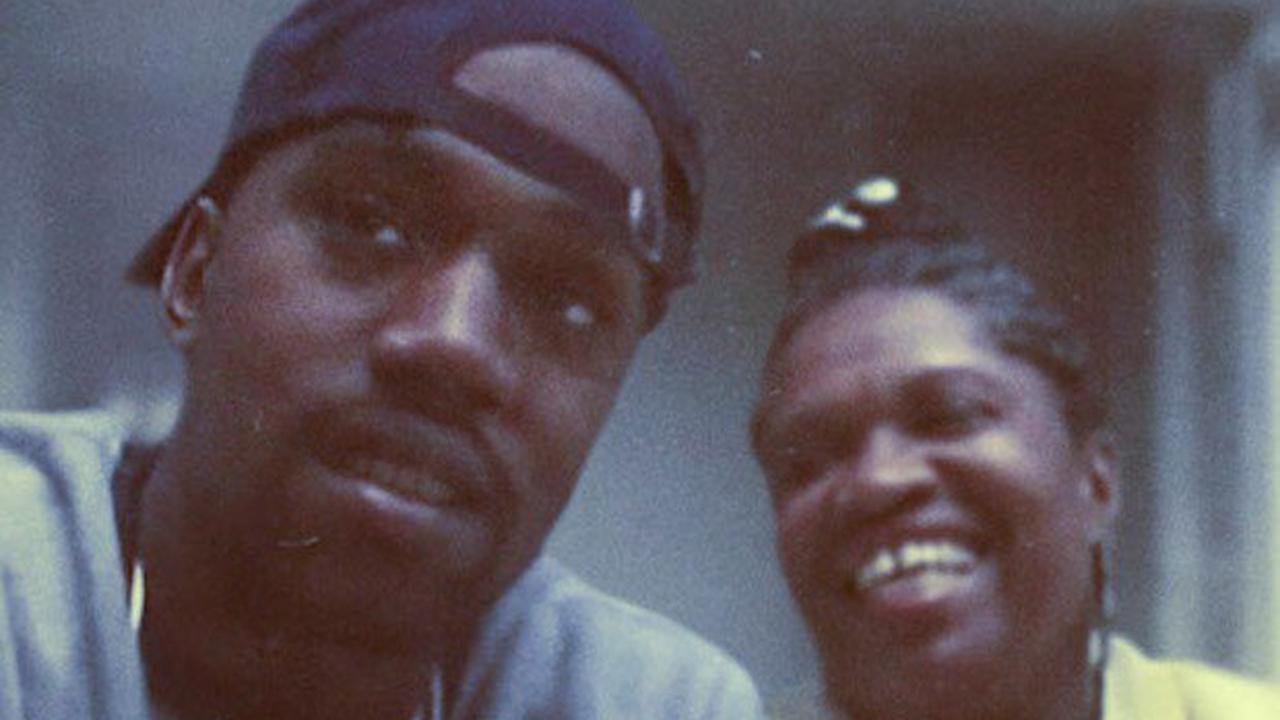 Is the Kanye West documentary about to suffer the same insufferable delays that have befallen every Kanye West album in recent memory? Netflix is supposed to release jeen-yuhs — which Kanye’s longtime associates Coodie & Chike have been assembling for two decades, since before he even released his debut album — in three parts next month. Before that, it is scheduled to debut at the virtual Sundance Film Festival this Sunday. As in two days from now. But apparently Kanye either hasn’t seen the final edit of the movie or isn’t happy with it.

Boston Calling 2022 Lineup Has Metallica, Strokes, & Foos But No Longer Rage Against The Machine 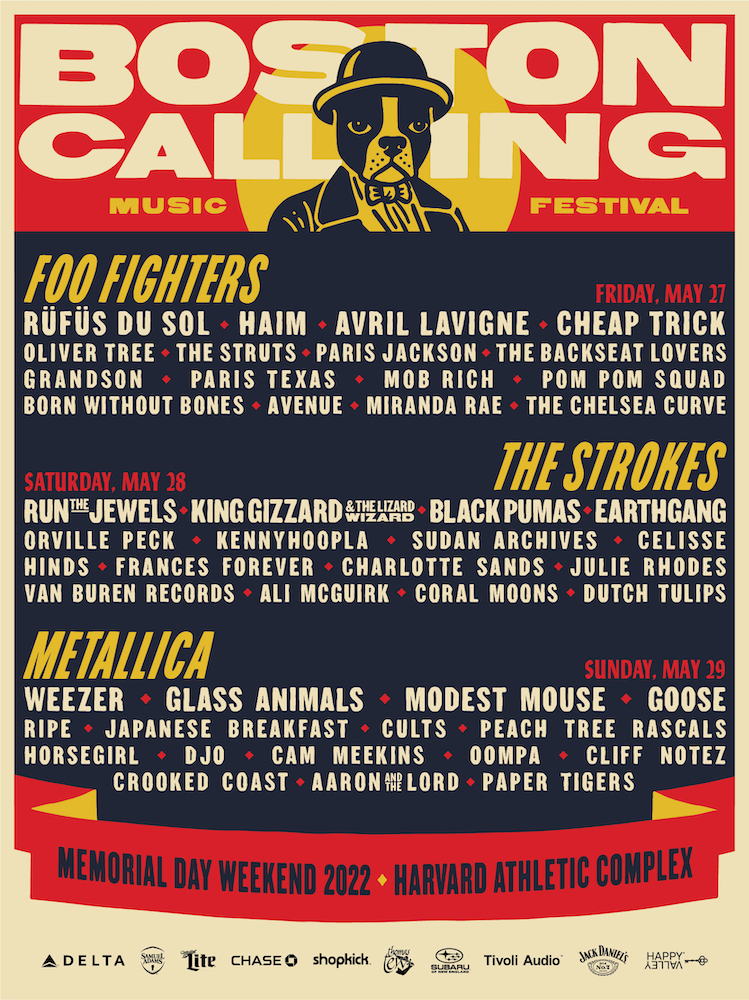 After having to cancel its 2020 and 2021 iterations, Boston Calling has unveiled the rest of its 2022 lineup, with headliners including Metallica, the Strokes (playing their first Boston show since 2006), and Foo Fighters. Noticeably absent are Rage Against The Machine, which the Allston fest had teased for 2022 last May.

The Number Ones: Madonna’s “This Used To Be My Playground” 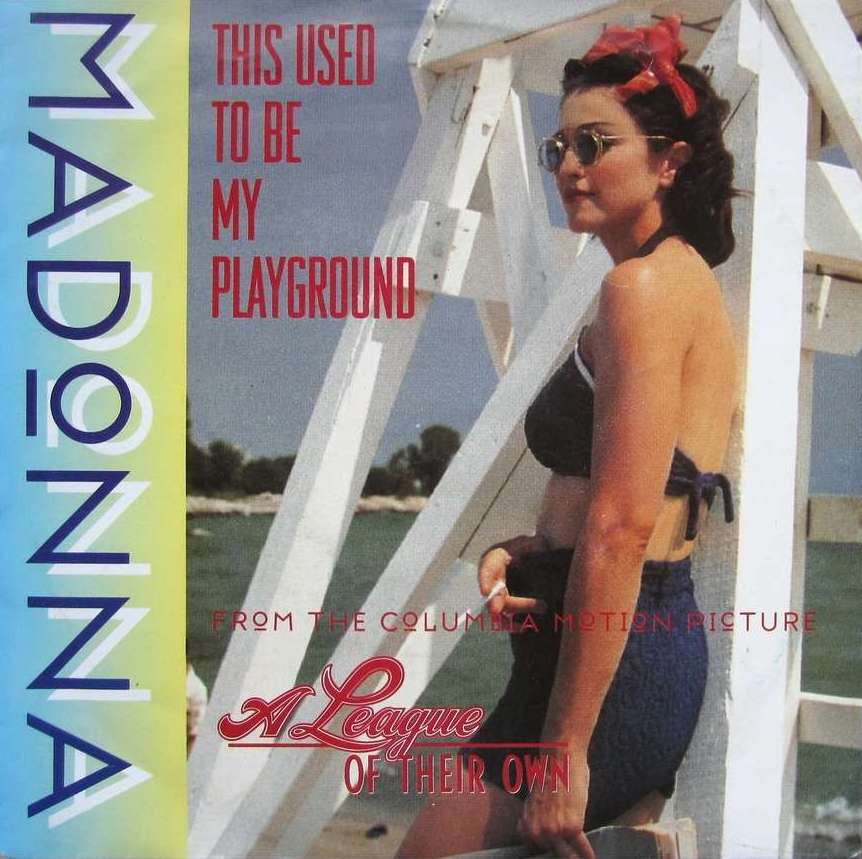 In The Number Ones, I’m reviewing every single #1 single in the history of the Billboard Hot 100, starting with the chart’s beginning, in 1958, and working my way up into the present. 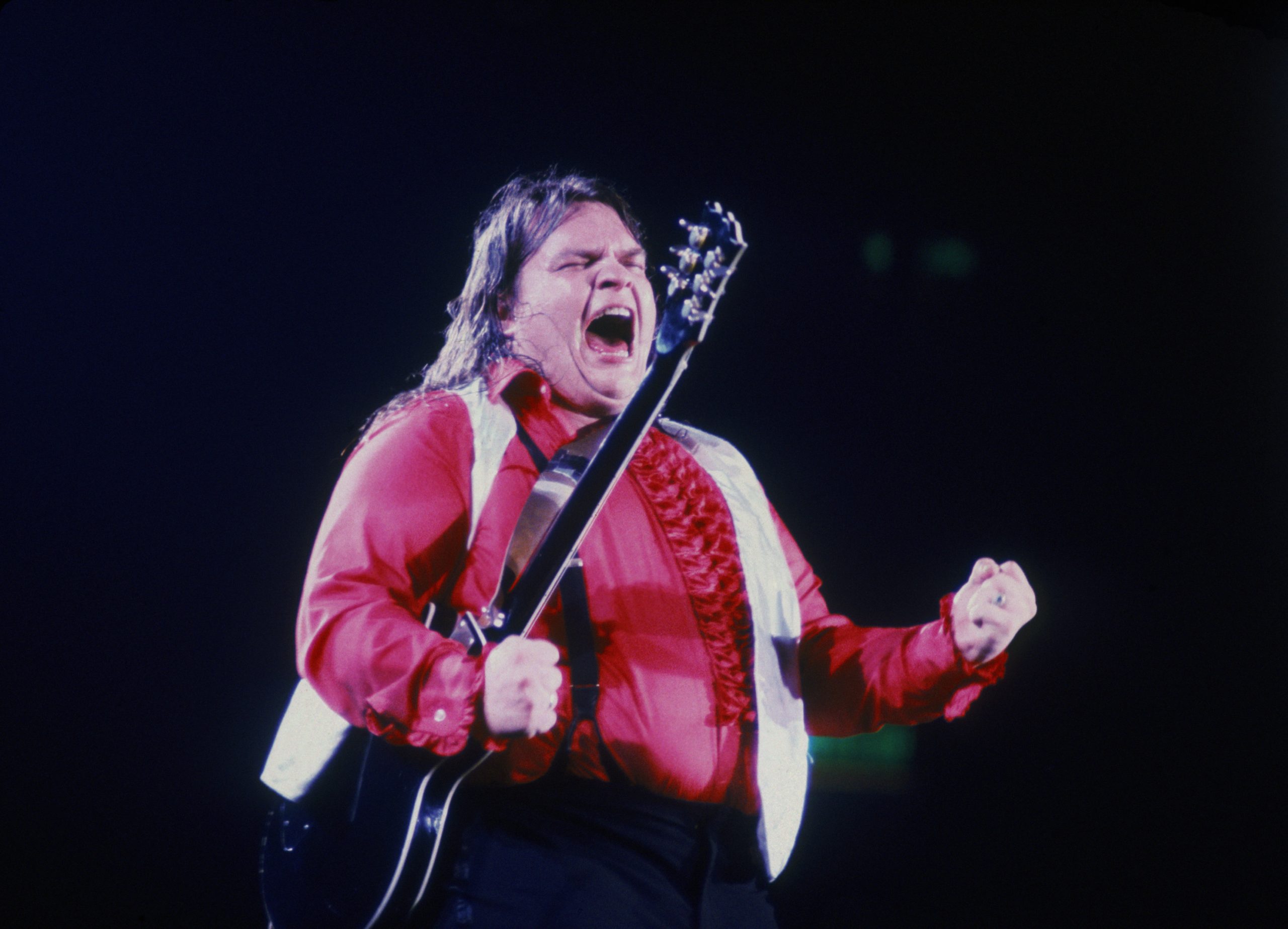 Meat Loaf, the singer and actor who rose to fame with an ultra-theatrical Broadway-infused take on rock ‘n’ roll, has died at the age of 74. His death was confirmed in a statement from his family in the early hours of this morning: 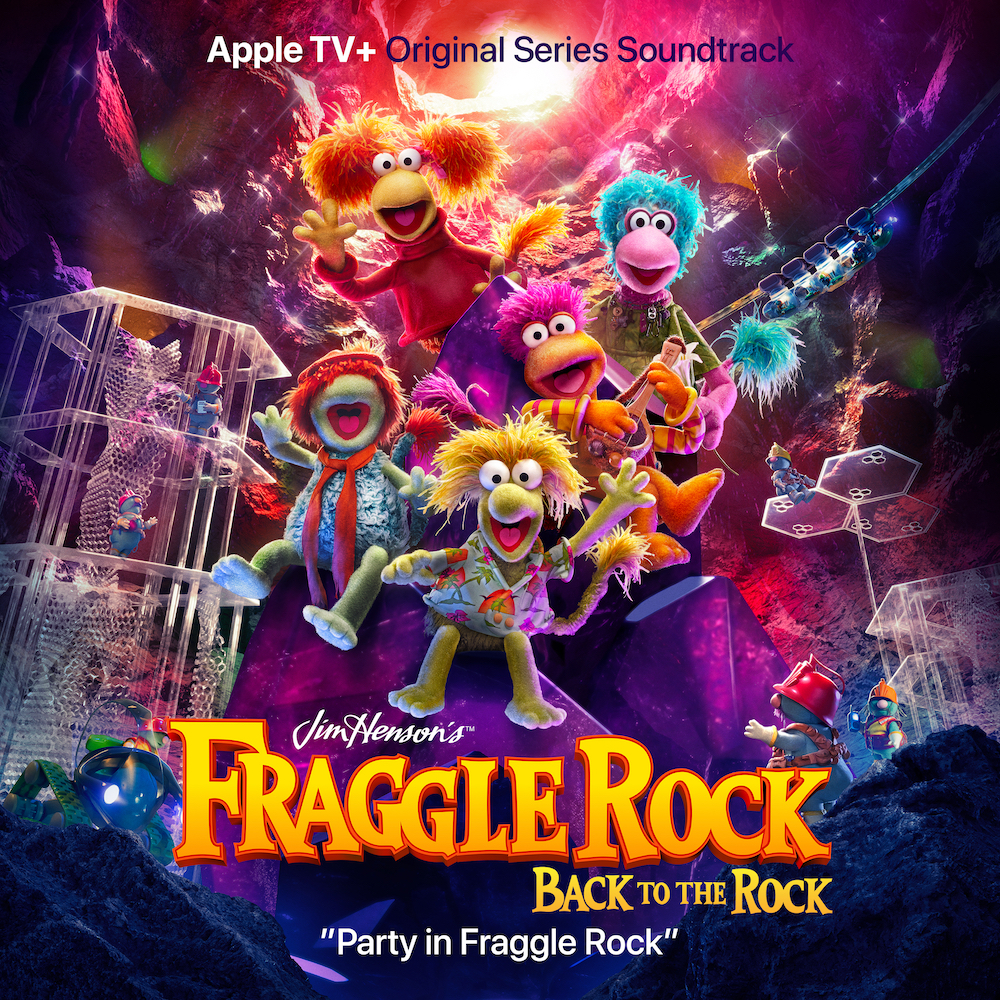 This weekend, Jim Henson’s Fraggle Rock is getting a full-series revival on Apple TV+. Titled Back To The Rock, the reboot follows the success of the Zoom-shot Fraggle Rock: Rock On! shorts, which aired on Apple TV+ in April 2020. In celebration, Foo Fighters have dropped a ridiculously fun single from the series called “Fraggle Rock Rock.” 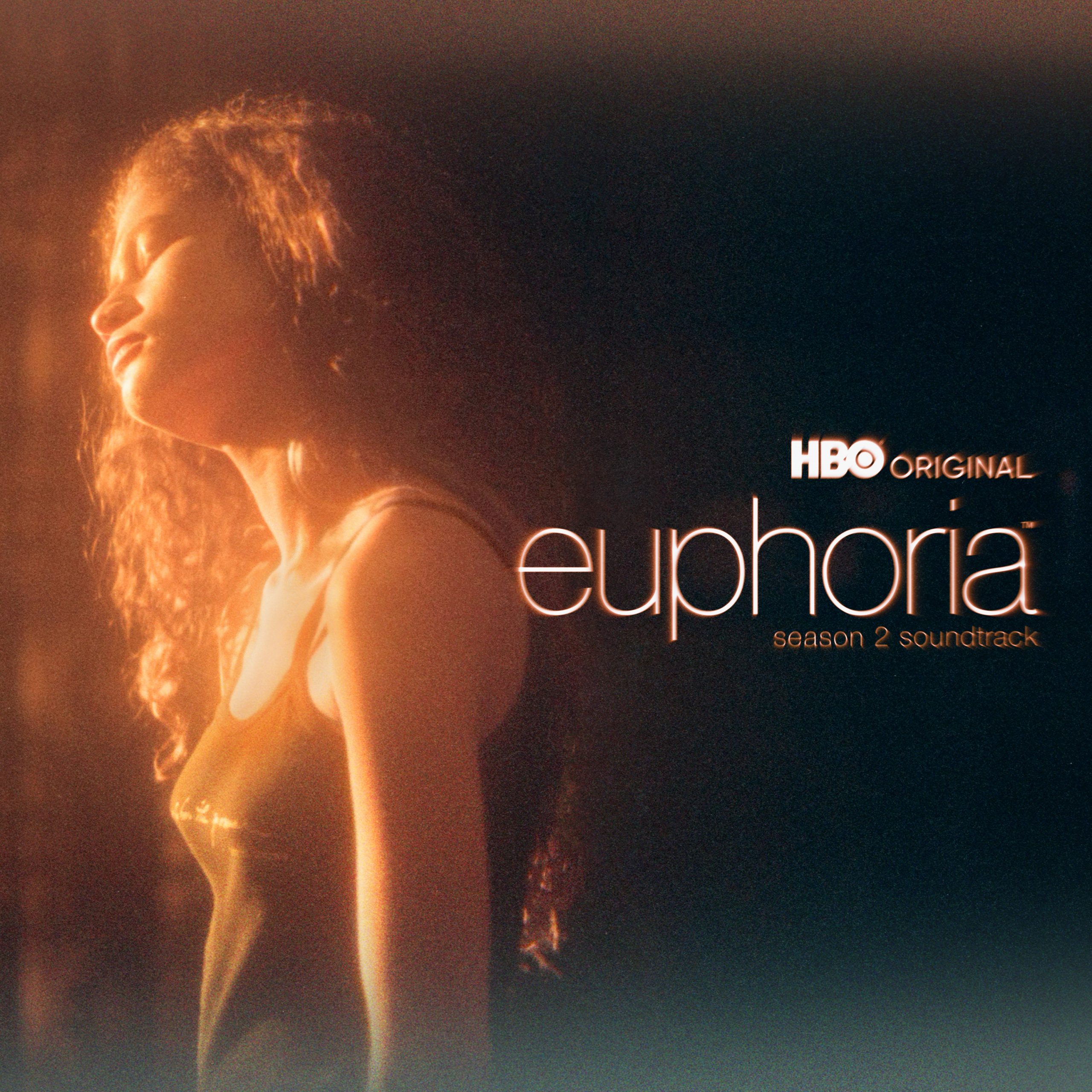 Lana Del Rey only just released Blue Banisters, but she’s kept pretty busy since then. In addition to covering Father John Misty, last week LDR previewed a brand-new song called “watercolor eyes” in a trailer for HBO’s Euphoria, suggesting it would play on next Sunday’s episode. Now, the full “watercolor eyes,” produced by Drew Erickson and Nasri Atweh, is here and available to hear in full. Listen below. 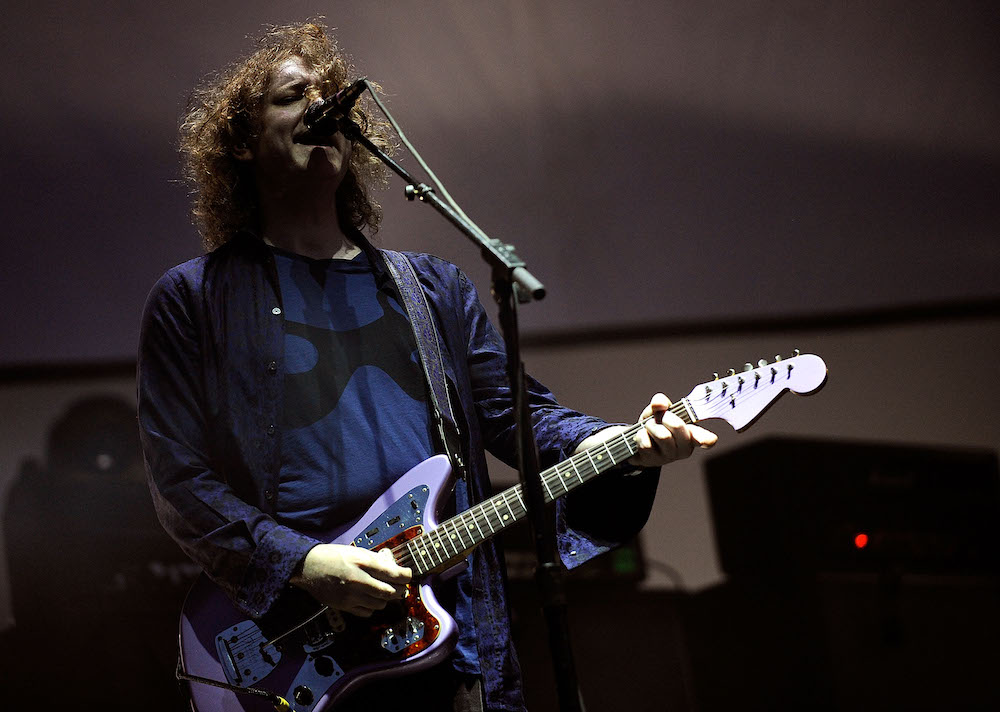 Last year, My Bloody Valentine signed with Domino, announced a reissue campaign, revealed they were working on two new albums, and added their full catalog to streaming platforms. “Our original plan was we would record both the albums back-to-back and then go tour on that. And that would have been this year, you know, but everything really did slow down,” Kevin Shields told The New York Times last March. Now, it appears the band is displeased with Spotify putting “fake lyrics” up for MBV’s songs without the band’s prior knowledge. 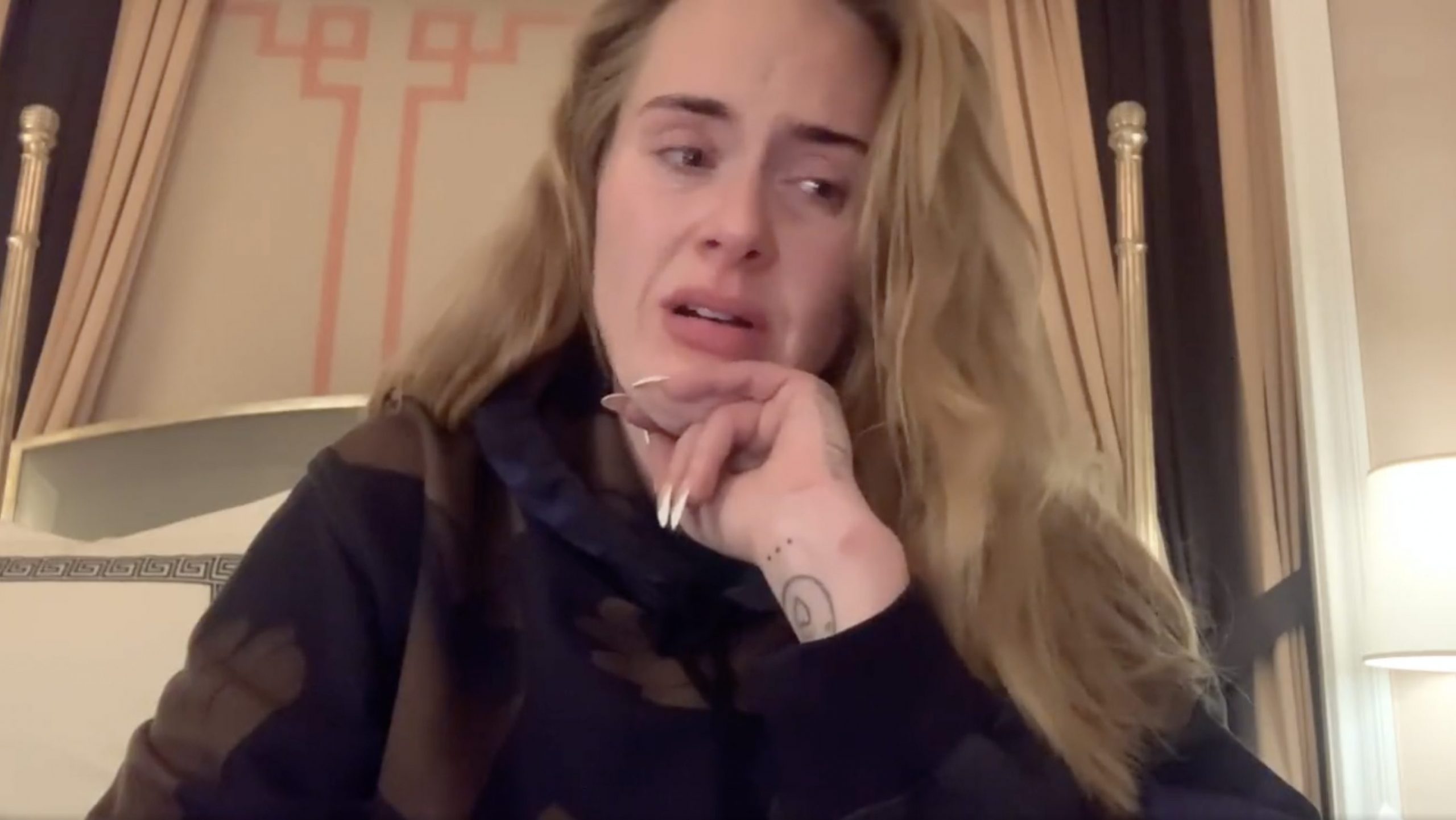 Adele has posted a tearful video to social media announcing that her upcoming Las Vegas residency would have to be postponed indefinitely due to COVID-19-related production delays. Adele’s residency was meant to begin tomorrow (Friday) at the Colosseum of Las Vegas’ Caesars Palace Hotel. “All dates will be rescheduled, more info coming soon,” she wrote. 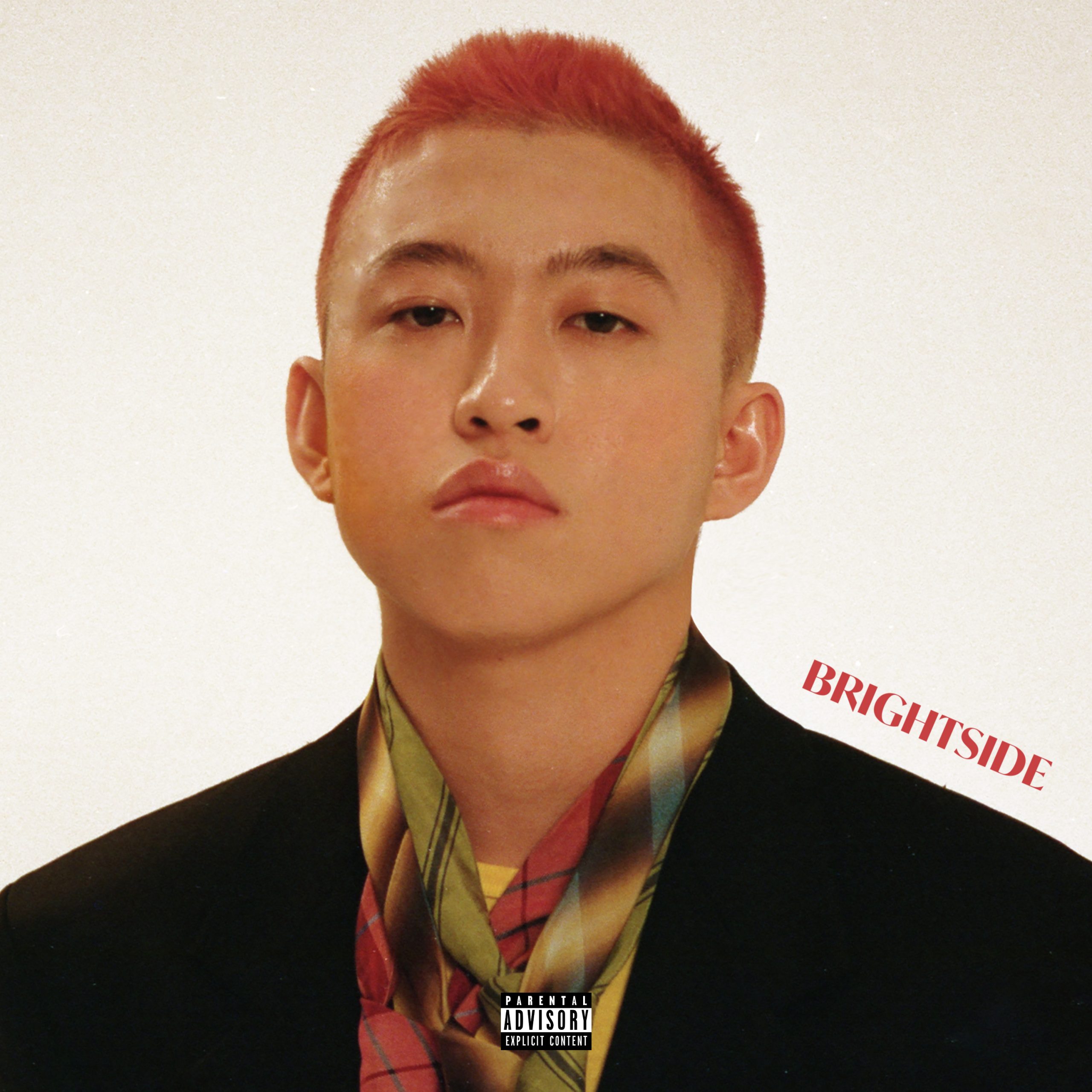 Indonesian 88rising rapper Rich Brian has dropped a new surprise EP called Brightside. “While doing melodies are fun, I wanted to remind people that I still love to rap,” he says in a statement. “It’s short, i’’s not an album, but I see it like a mental note of how the past year has accelerated my growing-up process as an artist and a person.” Stream it along with a new music video for “Getcho Mans” below. 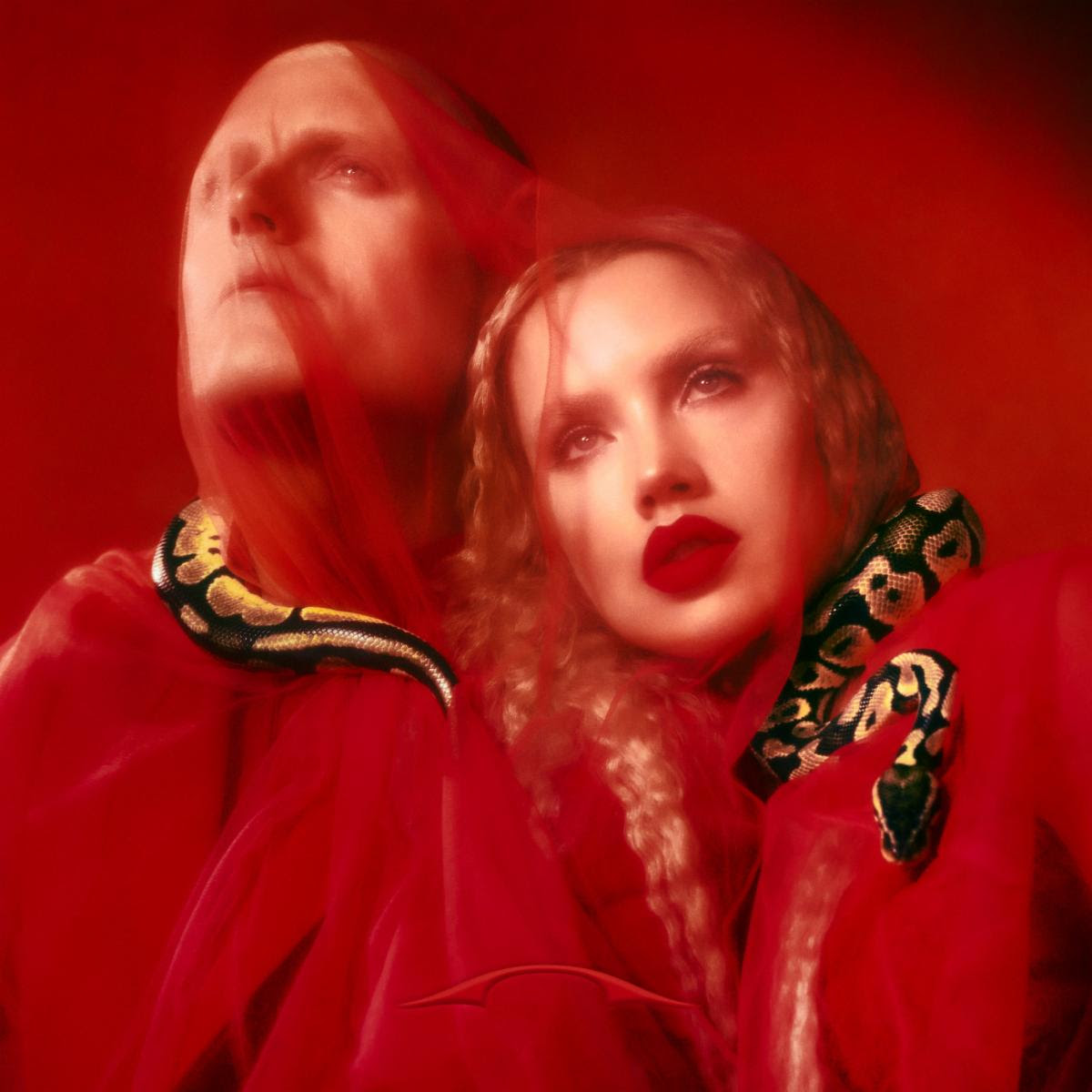