JUDAS PRIEST singer Rob Halford was one of more than 250 artists, journalists, and industry figures who submitted their ballots for Rolling Stone‘s new “500 Greatest Songs Of All Time” rankings He recently caught up with Rolling Stone to break down his picks, singing the praises of Ozzy Osbourne, Ronnie James Dio and MOTÖRHEAD‘s Lemmy Kilmister, among others. Regarding METALLICA‘s “Ride The Lightning”, which made his list, Halford said: “Old ‘TALLICA. New ‘TALLICA. I’m old school, man. I bet you guys are the same about PRIEST. It’s crazy, isn’t it? It’s usually the first two or three albums that you make in any given band that are the reference points to who you are and what you’re about. And so, for me, those first batches of METALLICA, the extraordinary way that they interpreted their style of metal and branded it with such a unique force just generates as much now as it did then. So, ‘TALLICA, ride the lightning on the heavy metal Harley.” About SLAYER‘s “Angel Of Death”, another track on his list, Rob said: “I’ve always been a SLAYER fan. I love this kind of extreme metal music with a band like SLAYER and ‘Angel Of Death’. They were a bunch of guys out of the Bay Area that spread this new kind of gospel of metal in this extreme form. The sheer terror of SLAYER which hit us all like a ton of heavy metal bricks really did the same to me. And out of all of the great SLAYER songs that I personally love to smash my head in to and with, ‘Angel Of Death’ — oh, yeah, baby!” Some of Halford‘s other favorite songs include his Number One song, BLACK SABBATH‘s “Paranoid”, DIO‘s “Holy Diver” and MOTÖRHEAD‘s “Ace Of Spades”. His sole non-metal selection was David Bowie‘s “Space Oddity”. JUDAS PRIEST kicked off its first pandemic-era tour, the rescheduled “50 Heavy Metal Years” North American trek, on September 8 at Santander Arena in Reading, Pennsylvania. On October 15, JUDAS PRIEST will release “50 Heavy Metal Years Of Music”, a mammoth limited-edition box set which will include every official live and studio album to date plus 13 unreleased discs. This is the most extensive release of previously unreleased music the band has made from its vast archives — a real treat for fans. Restored and mixed by Tom Allom at La Cucina W8 and mastered by Alex Wharton at Abbey Road Studios, this special release will be made available via Sony Music. For more, go to: Blabbermouth.net (Source)

Listen to it now. Continue reading… 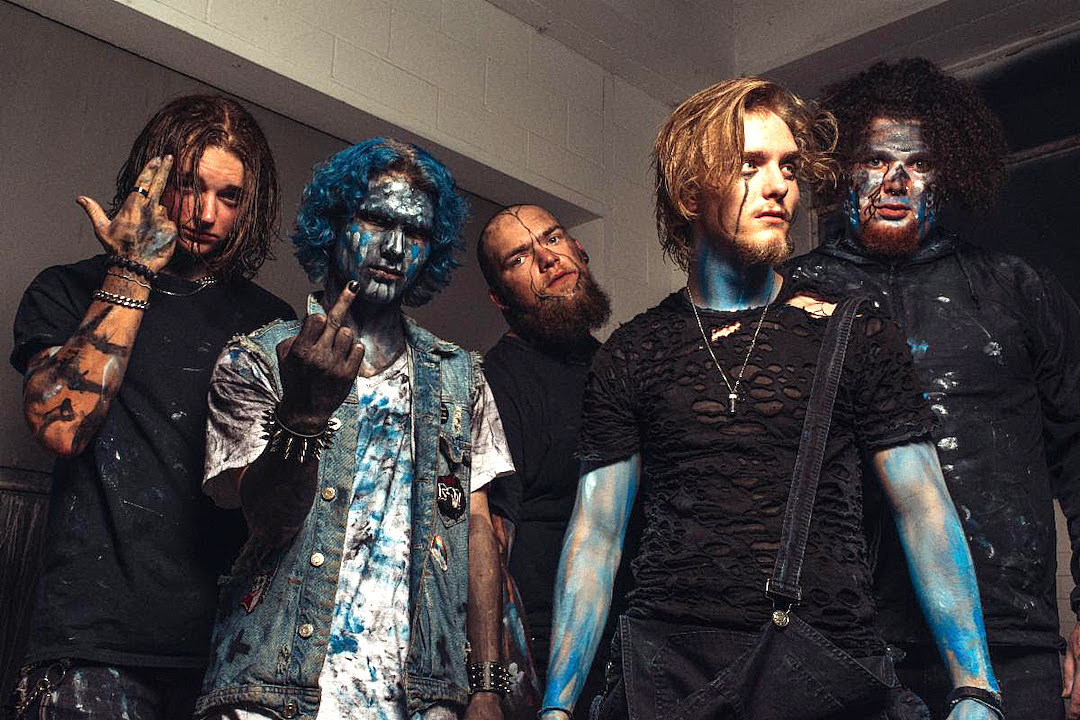 Watch Genesis perform their first show together in 14 years

Genesis kick off their The Last Domino? reunion tour in Birmingham, UK, marking their first performance together in 14 years

The executive producers of Lil Nas X’s debut album on the birth of a pop star For more, check out: RollingStone.com (Source)

See father and daughter at different stages of her life. Continue reading… 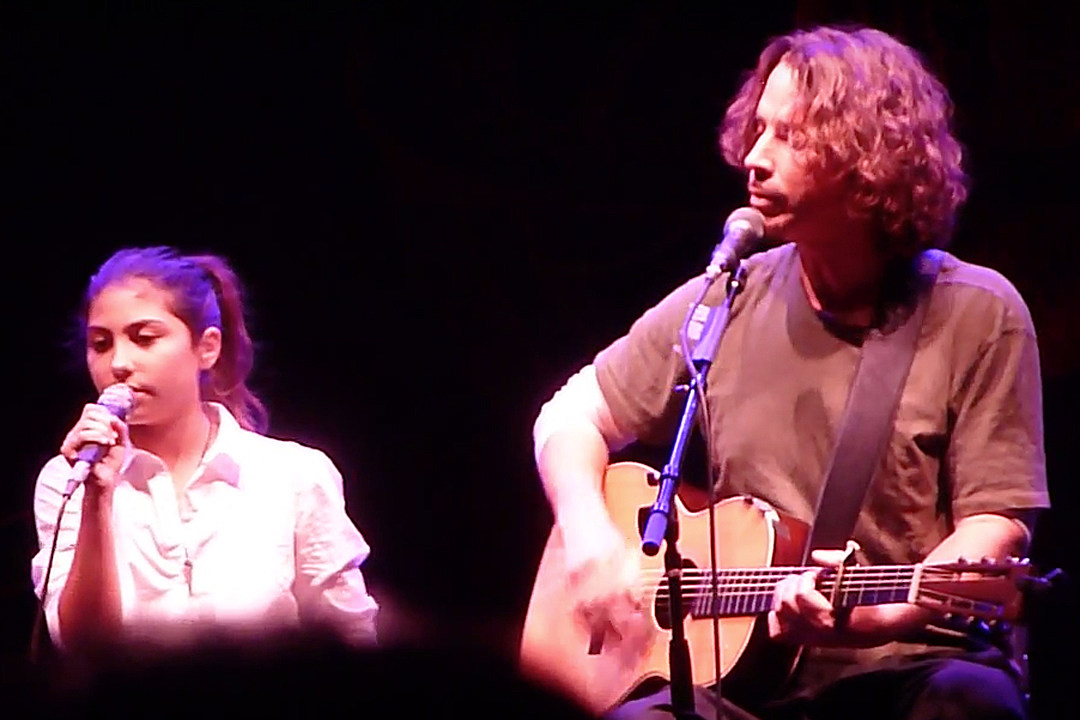