Jason Aalon Butler's band sure knows how to do a remix. Continue reading… 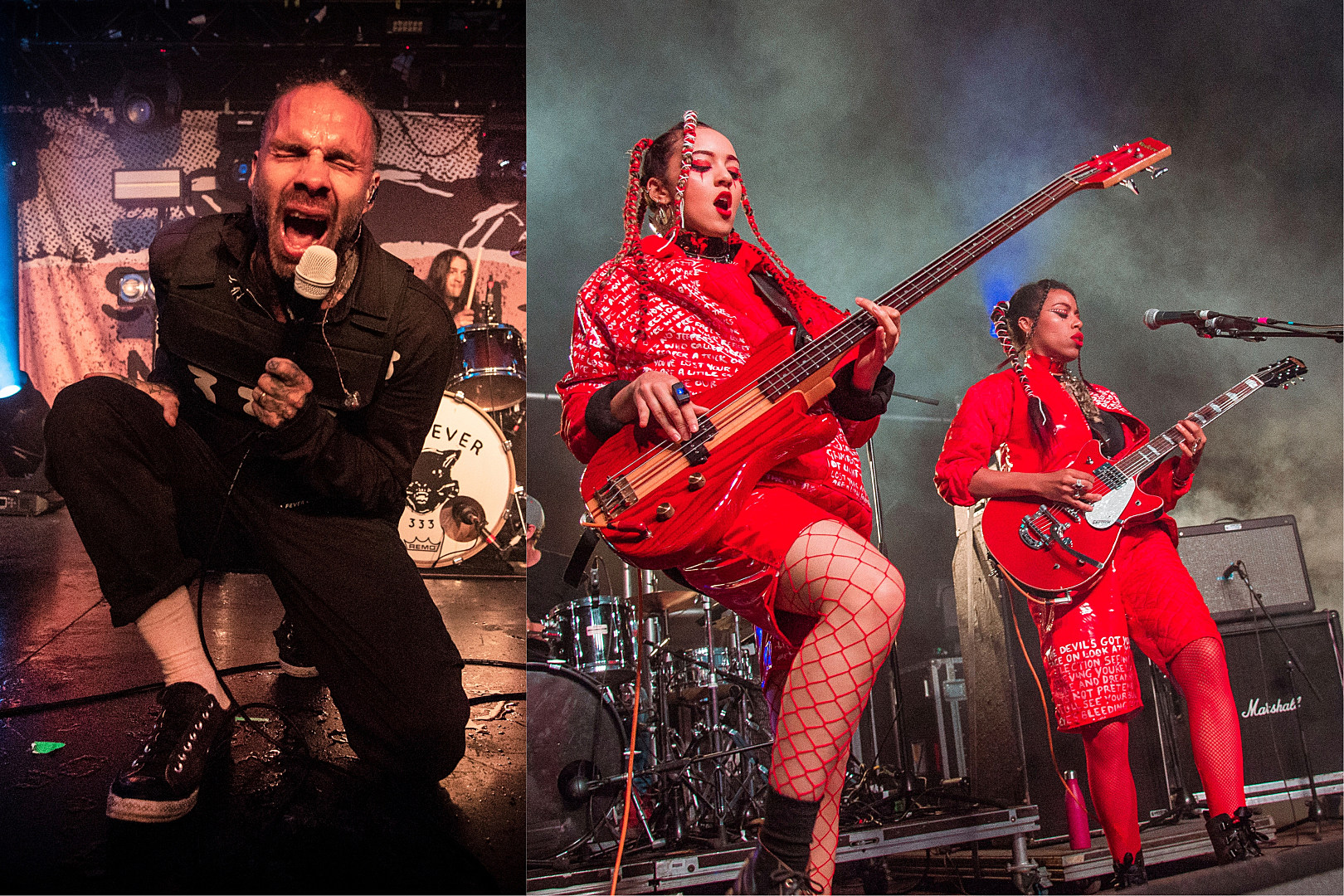 Set for release on May 7th.
Pile Announce New Improvisational Album In the Corners of a Sphere-Filled Room
Nina Corcoran For more, check out: ConsequenceOfSound.net (Source)…

Fyre Fest Attendees to Receive $7,200 Each After Class Action Settlement

Just after celebrating 20 years together, post-hardcore outfit SILVERSTEIN has hit us with a standout, anthemic new single and video, “Bankrupt”. Last year’s milestone marked two decades of relentlessly pushing themselves from their underground roots to becoming one of the most influential bands in their scene. As SILVERSTEIN set out on their official worldwide 20th-anniversary tour to celebrate, the COVID-19 pandemic arrived, forcing them, along with so many others, to drop everything and take shelter back in their respective hometowns. As 2020 took a turn to being a horrible time for most, the band were hit with an onslaught of rage as they watched the select few in elevated positions leverage their power, and opportunistically kick us while we were down. SILVERSTEIN took its fury into the studio and continued writing all throughout lockdown — “Bankrupt” being the first look into those sessions. The track proves the bands’ roots in punk are firm in place. Guitarist and songwriter Paul Marc explains: “I don’t know how to feel anything but rage anymore. The rich are getting richer and poor are getting poorer. Wages are stagnant, tuition costs are rising, jobs are being automated/off-shored, costs of a home are laughable in most major cities. The walls feel like they’re closing in and escape is starting to feel impossible. Two-faced leaders and greedy elected officials line their pockets while stripping funding for the programs that we actually need. What are we supposed to do now? Looking out for one another on a community level is good, but changing a crooked system is better.” “Bankrupt” is available via UNFD across all digital platforms today along with its official video that was directed by longtime friend and collaborator Wyatt Clough. Watch below as Clough captures an explosive performance from the band using mostly 16mm Kodak (Double-X 7222) film. SILVERSTEIN is Shane Told (vocals), Paul Marc Rousseau and Josh Bradford (guitars), Billy Hamilton (bass), Paul Koehler (drums). They are currently set to head back out on the road to finish their 20th-anniversary tour this fall. Photo by Juan Angel

Danish metalcore four-piece, Ghost Iris, will release their new studio album, Comatose, on May 7 via Long Branch Records. A visualizer for the track “Cult” is available for streaming below.
Since the release of their album, Apple Of Discord, the band has made a name for themselves with relentless…

The drag icon used to catch the band play in the '80s. Continue reading… 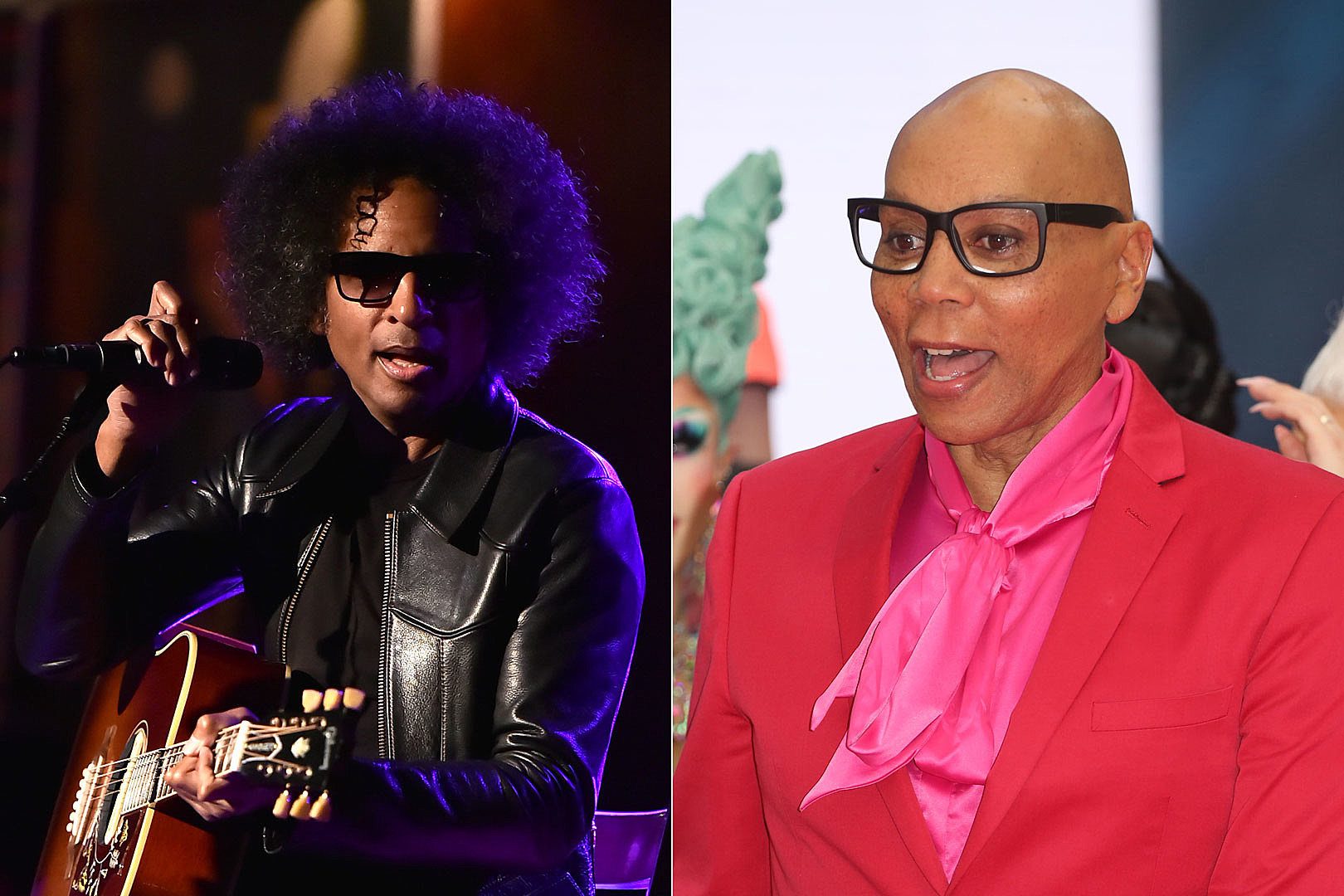 Jeff Pilson says that he doesn’t know if FOREIGNER can continue once founding guitarist Mick Jones has retired from performing with the band. The only remaining original member of FOREIGNER, Jones suffered from some health issues beginning in 2011, eventually resulting in heart surgery in 2012. Ever since, it is never announced whether he will be appearing with the band for specific shows — it just depends how he is feeling. Asked in a new interview with SiriusXM‘s “Trunk Nation With Eddie Trunk” if he has ever spoken to Jones about whether he wants FOREIGNER to exist as a touring entity even after he decides to stop playing with the band, Pilson — who has played bass for FOREIGNER since 2004 — said (as transcribed by BLABBERMOUTH.NET): “We’ve never talked specifics, and honestly, I don’t actually think [Mick] even thinks in terms of specifics, because I know his desire is to remain involved with the band until the end. The only thing, like I say, I’m aware of for sure is that he’d like to stay involved as long as possible, and he would like it if that was the end of the band when he leaves. Nobody’s been specific.” Two years ago, Mick said that he didn’t know what FOREIGNER would do if he ever retired from the group. “We haven’t really made any definite plans, or a master plan, or whatever you call it,” he said. “As long as I feel good and I can play like I need to… We have a great band with the new guys, and I certainly think they would be capable of carrying it on. Who knows? At this point, I’m living in the present and not thinking about that too much. But in time, obviously, it’ll be something we have to talk about.” After singer Lou Gramm left FOREIGNER in 2003, Jones took some time off before regrouping a couple years later with an entirely new lineup, featuring lead singer Kelly Hansen, Pilson, and multi-instrumentalist Thom Gimbel, among others. In 2018, Gramm revealed that he was retiring from performing as a solo artist. The vocalist made the announcement just months after he participated in FOREIGNER‘s “Double Vision: Then And Now” concerts, which featured current and original members of the band, including Jones, drummer Dennis Elliott, keyboardist Al Greenwood, bassist Rick Wills and guitarist/saxophonist Ian McDonald. Gramm was the voice on FOREIGNER‘s biggest hits, including “Feels Like The First Time” and “Cold As Ice” from the band’s eponymous debut in 1977, and later songs like “Hot Blooded” and “I Want To Know What Love Is”. For more, go to: Blabbermouth.net (Source)