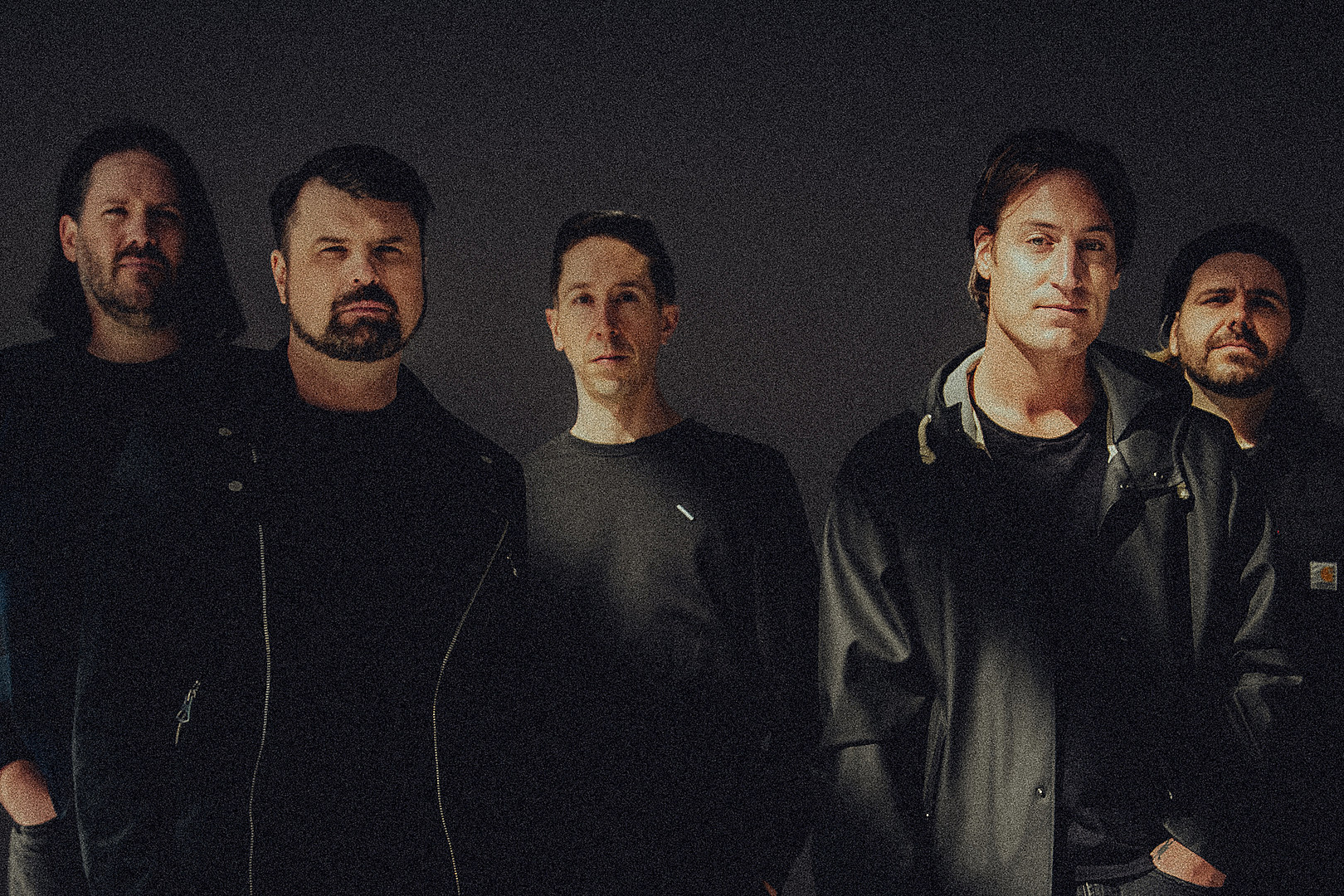 From Dessa’s IDES series – a lyric video for “Terry Gross.”

For more, check out: BaebleMusic.com (Source)

Pete Davidson to Star as Joey Ramone in Netflix Biopic

'I Slept With Joey Ramone' is based on 2010 memoir of the same name by late singer's brother. Continue reading… 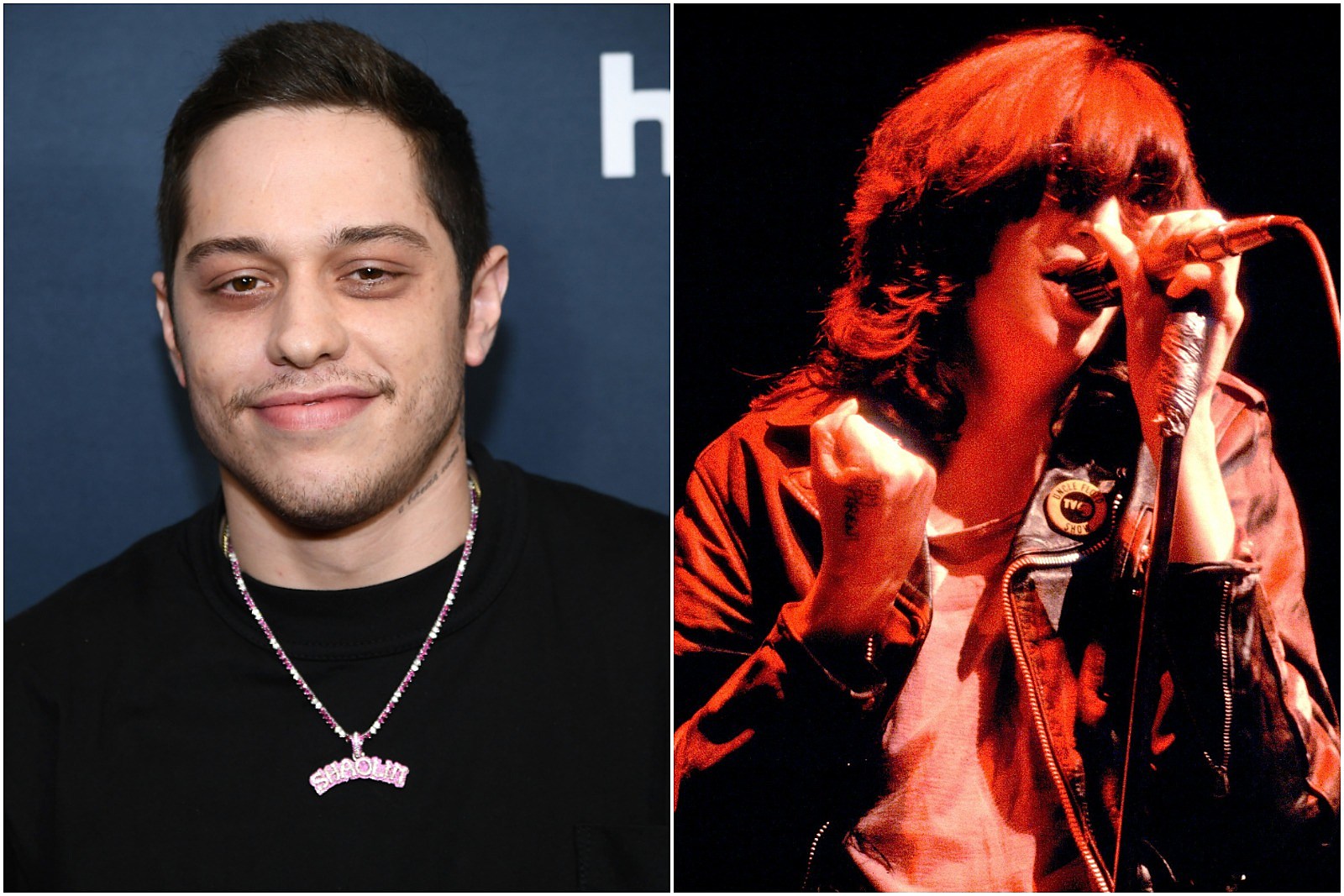 SNL comedian Pete Davidson will play Joey Ramone in an upcoming Netflix special. The show is based off of I slept with Joey Ramone, the book written by Joey’s brother Mickey Leigh. Jason Orley, who has directed Davidson in the past, will direct this as well. Mickey Leigh released a statement: “well… here’s something that doesn’t happen every day… the announcement of this being made on this day is a blessing. I gotta thank David Speigelman & the people at STX, Netflix. Petey — as i’ve been calling my “big brother” for that past 6 months — director Jason Orley, and Michael Friedman. — the silver lining….”The special about the Ramones frontman is expected out later this year or early next year.

DAVE WYNDORF On MONSTER MAGNET’s Cover Of POOBAH’s “Mr. Destroyer” – “This Is The Great Lost BLACK SABBATH Song Or Something”

Monster Magnet will be releasing their new album, A Better Dystopia, on May 21 via Napalm Records. It sees the veteran psych-metal band cover 13 obscure/proto-metal classics (tunes originally done by the likes of Table Scraps, Dust, the Scientists, etc.). The best of the bunch is the…

Today’s musicians must not only be accomplished performers, composers and producers but also conversant with the business and technical aspects of the recording industry in order to successfully pursue a career in music. To that end, USC Thornton School of Music’s Music Technology program has installed a new Solid State Logic ORIGIN 32 channel in-line analog mixing console to help teach its Music Production bachelor’s degree students essential audio engineering skills. Students must display significant musical skills to be accepted onto the Music Production degree course, says Rick Schmunk, Music Technology program Chair. An active music technology clinician, he has […]

Former SCORPIONS and current KINGDOM COME drummer James Kottak has once again expressed doubt about climate change. Apparently reacting to news reports that President Joe Biden is preparing to instruct federal agencies to take sweeping action to combat climate-related financial risks to government and the economy, including moves that could impose new regulations on businesses, Kottak took to his Twitter to write: “Biden: the dumbest of the dumb. Climate changes it’s not exist so don’t get worked up I don’t care who you are whatever you are if you voted for Biden you made a huge mistake so look what you get”. He added in a separate tweet: “And of course I wrote it like a true dumb person it’s the only way to acknowledge his lameness this guys an idiot”. Kottak previously voiced his climate change skepticism in September 2019 when he wrote in a series of since-deleted tweets: “So call India and China and call them out…Democrats just go away . We account for 1% of the worlds pollution. Get off your planes dems…dumbs “Tell me when one time you have seen ‘killed from climate change’ or ‘death from second hand smoke’ appeared on a gravestone….and I am a total anti smoker… it’s all b s” A week later, Kottak returned to Twitter to continue to press his point, writing: “For those of us who lived through it, we were told an ice age was coming in 1978/79. Who froze? I am all about ‘reduce reuse recycle repurpose’ the rest is political b.s…same now . I recycle every piece of paper, containers, and have done since I was 9 years old.” The next day, he added: “Damn, doesn’t anyone get it? Hollywood’s middle name is LY! As in lie…jeez Zum “Moreover, Al Gore predicted the end of civilization in 2004 all of Florida would be under water by 2012… Obama just bought a house on the shore of Martha’s Vinyard for 15 million…go figure? “So Germany made an ambitious plan with windmills years ago…they are everywhere. What now? Not enough energy ? So, now …they are building extreme coal fired plants…like…100’s of them. Just when you think the EU is all high mighty…reality…” In the last few years, Kottak has repeatedly used Twitter as a way to voice his controversial views. In November 2019, he opined that “all law enforcement should be men.” In July of that same year, he angered some people on the social media platform when he wrote that “anyone against America is a socialist communist asshole.” In June 2019, Kottak, who calls himself a “news political junkie” on Twitter, made BLABBERMOUTH.NET headlines when he said that America should take care of its “homeless problem” before accepting any more “outsiders.” For much of the last three years, Kottak has been touring with the reunited KINGDOM COME, also featuring guitarists Danny Stag and Rick Steier, bassist Johnny B. Frank and singer Keith St. John (formerly of MONTROSE and LYNCH MOB). In September 2016, Kottak was dismissed from SCORPIONS during his well-publicized battle with alcoholism and was replaced by former MOTÖRHEAD member Mikkey Dee. SCORPIONS guitarist Matthias Jabs later said that he and his bandmates “had to make” the decision to fire Kottak, explaining that they gave the drummer “all the chances” to get better. “We reached the point — or he reached the point — where it was just not worth it,” Jabs said.

Biden: the dumbest of the dumb. Climate changes it’s not exist so don’t get worked up I don’t care who you are whatever you are if you voted for Biden you made a huge mistake so look what you get

After weeks of wondering, the true identity of Orca was finally revealed on The Masked Singer. Following a series of cryptic clues and extravagant performances, season 5’s wildcard contestant truly stumped the judges. The panel, which includes Nicole Scherzinger, Ken Jeong, Jenny McCarthy Wahlberg and Robin Thicke, had varying guesses on who was behind the […]

Mickey Leigh's 'I Slept With Joey Ramone' book is being adapted for Netflix. Continue reading… 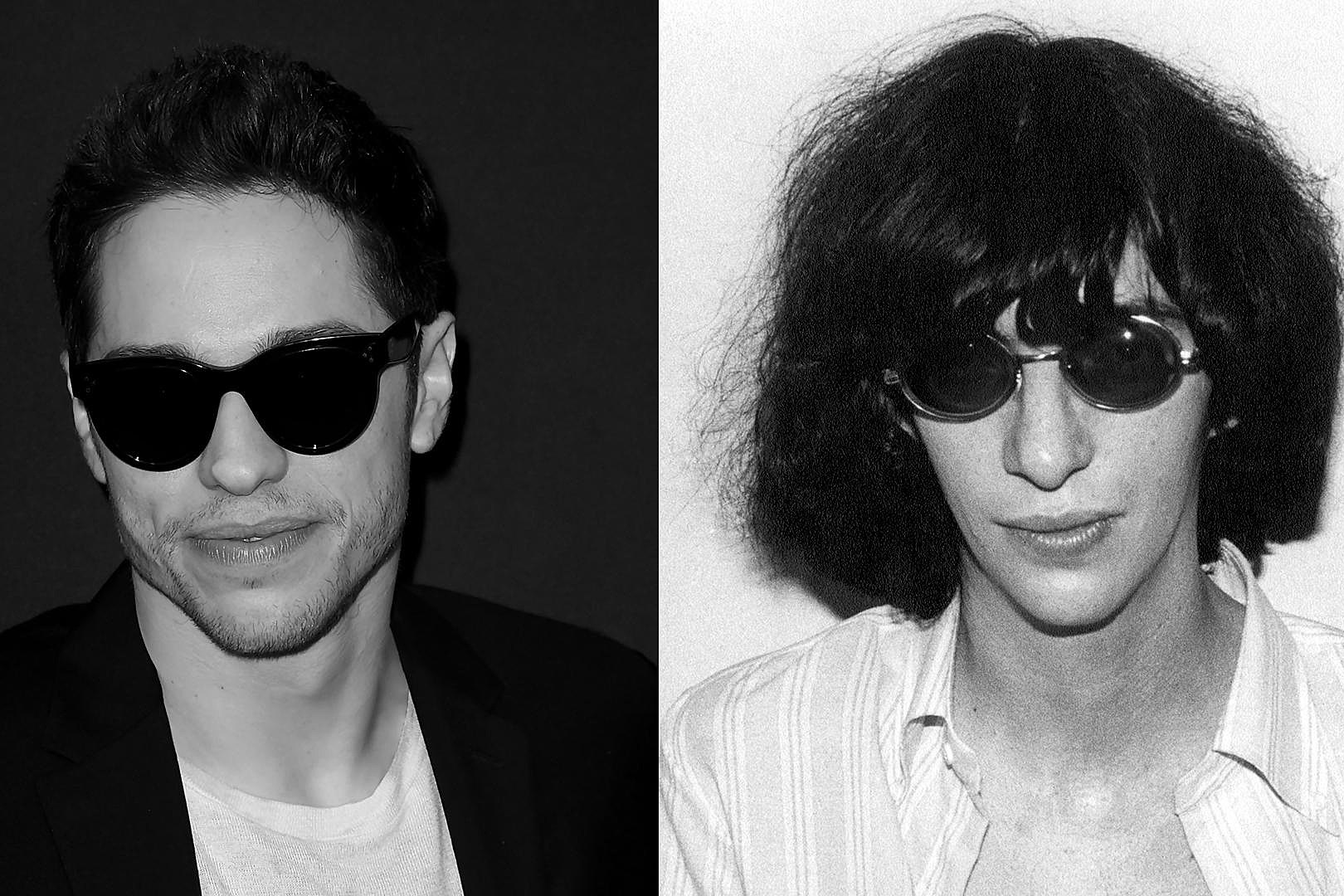 One of the noteworthy musicians to die from COVID-19 complications was Adam Schlesinger, the power-pop mastermind who had a hand in Fountains Of Wayne, Ivy, and a bunch of musically inclined TV and movie projects such as That Thing You Do! and Crazy Ex-Girlfriend. There were abundant tributes to Schlesinger upon his death last April, including a couple on this very website. A number of noteworthy musicians covered his songs, and some others contributed to a tribute album. And now, a year later, he’s getting a full-on all-star virtual tribute concert.