Aly And AJ – “I Need My Girl” (The National Cover)

Aly & AJ just made their Lollapalooza debut on Thursday. And now, the sister duo has shared a studio recording of their cover of the National’s “I Need My Girl,” which they’ve played live a few times. “We’ve always looked up to the songwriting behind The National,” Aly says in a statement. “The lyrics to this song are just so gut wrenching and AJ’s added harmonies bring a haunting quality to the track.” Listen below.

Wallen, who was filmed using a racial slur in February, is met with open arms by Nashville crowd, headliner Bryan and guests Jason Aldean and Tyler Hubbard For more, check out: RollingStone.com (Source)

You thought shows being cancelled because of COVID was a thing of the past? Think again! BrooklynVegan reports that Bright Eyes have decided to postpone several indoor shows on their current run of dates with Lucy Dacus, their first tour in 10 years, due to “the complications of managing a large touring party during a pandemic.” 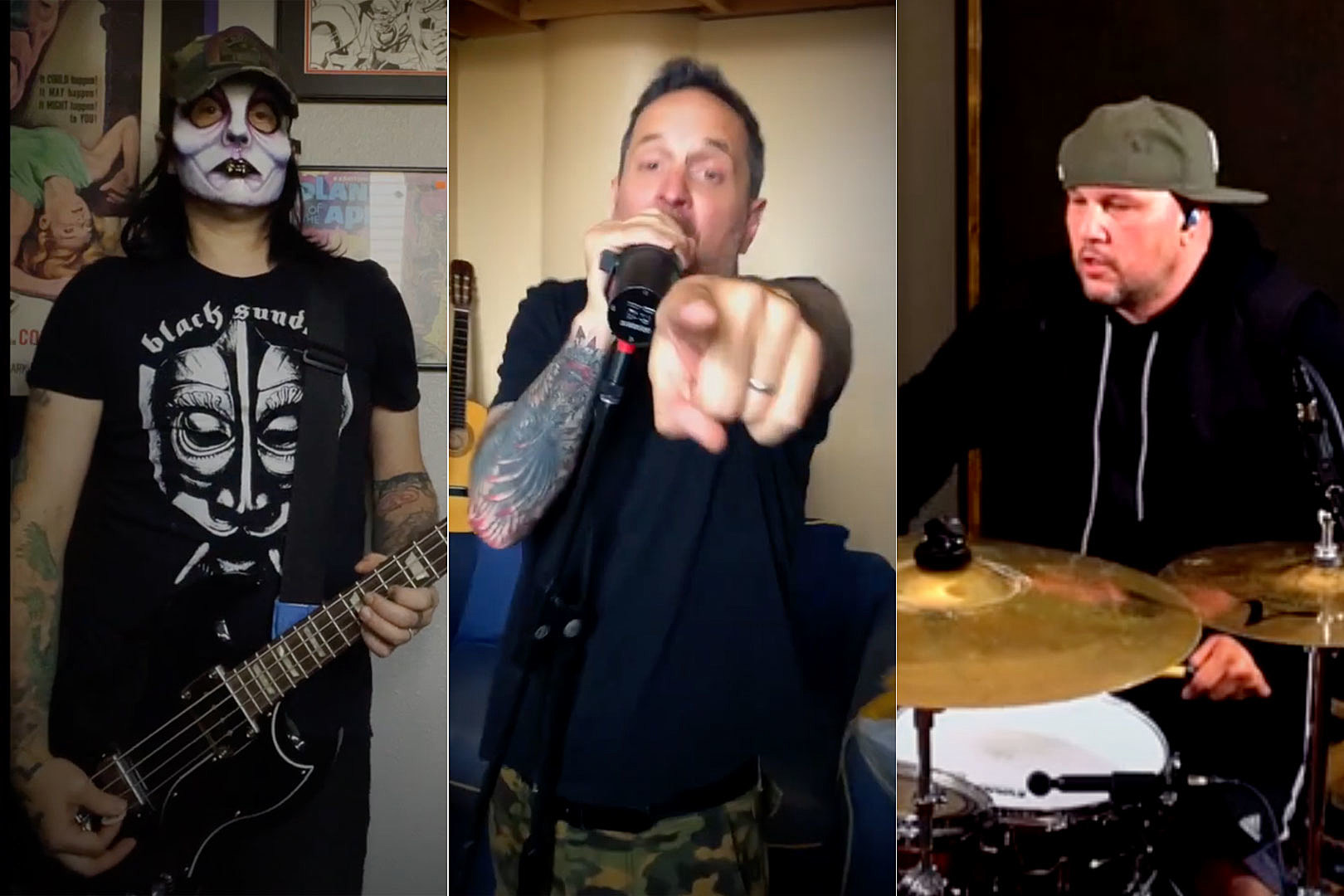 Fan-filmed video footage of THE BLACK CROWES‘ July 28 performance at The Pavilion at Star Lake in Burgettstown, Pennsylvania can be seen below. Produced by Live Nation, THE BLACK CROWES‘ “Shake Your Money Maker” tour is playing 37-dates across the country before ending the tour at Bethel Woods Center for the Arts in Bethel, New York on September 25. The band is also set to perform at the legendary New Orleans Jazz Fest on Friday, October 8 and Stagecoach on May 1, 2022. Joining Chris and Rich Robinson in the new BLACK CROWES lineup are longtime bassist Sven Pipien, who played with the band live from 1997 up until the band’s hiatus in 2015, along with Brian Griffin on drums, Joel Robinow on keyboards and Isaiah Mitchell on guitar, plus backup singers Mackenzie Adams and Leslie Grant. Rich told Cleveland.com that he and his brother wanted to re-start THE BLACK CROWES with a clean slate. “There was a strong agenda in the band [previously] to keep Chris and I apart and keep Chris and I fighting,” he said. “We just didn’t want to have to deal with any of that negative [stuff], so it had to be this way in order for it to be what we want.” BLACK CROWES‘ debut album, “Shake Your Money Maker” was re-released in multi-formats sets in February through UMe/American Recordings. The album, fueled by singles “Jealous Again”, “Twice As Hard”, “She Talks To Angels” and a cover of fellow Georgian Otis Redding‘s “Hard To Handle”, has sold over five million copies. Chris Robinson recently confirmed to SiriusXM‘s “Trunk Nation With Eddie Trunk” that there are tentative plans to record a new BLACK CROWES album.

Stop me if you’ve heard this one before: Kanye West is having a release party for his new album Donda at the Mercedes-Benz Stadium in Atlanta on Thursday night. The event will have creative direction from Georgian fashion designer Demna Gvasalia, co-founder of Vetements and creative director of Balenciaga. Tickets will go on sale via Ticketmaster starting at 10AM on Monday, 8/2.

ZZ Top Return to the Stage After Dusty Hill’s Death 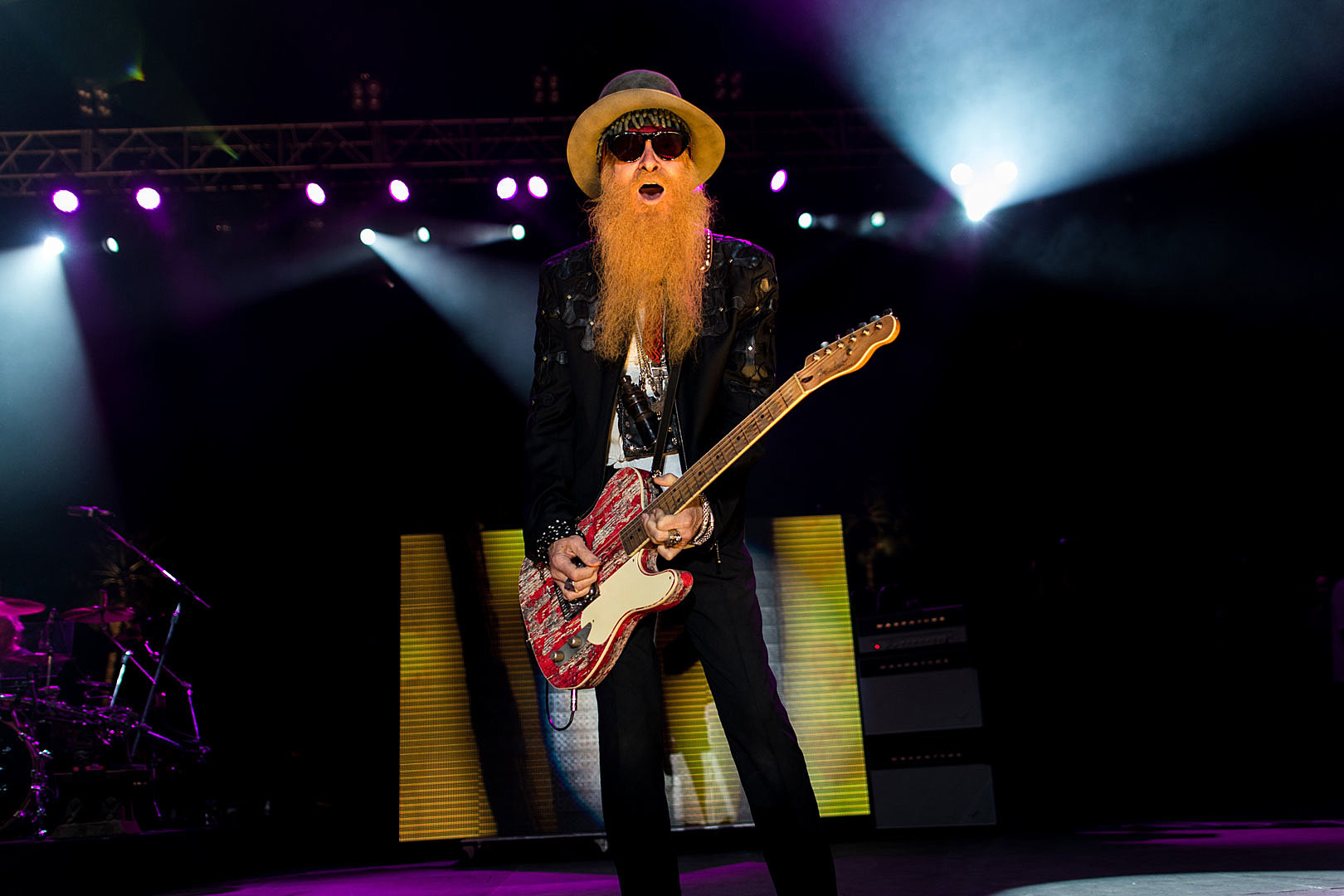 We look back at its greatest moments – from Jay-Z to Nirvana For more, check out: RollingStone.com (Source)