American Horror Story has used incidental music to great effect over its nine-year history, creating some truly unforgettable moments with a touch of songs both familiar and unusual. From characters covering classics to obscure melodies warning when danger is coming, music is never far from an important scene. We know you’re bingeing all nine seasons […]

Van Halen Album History: The Stories Behind All 12 Records

A handy guide to the dozen LPs released by the hard-rock heroes. Continue reading… 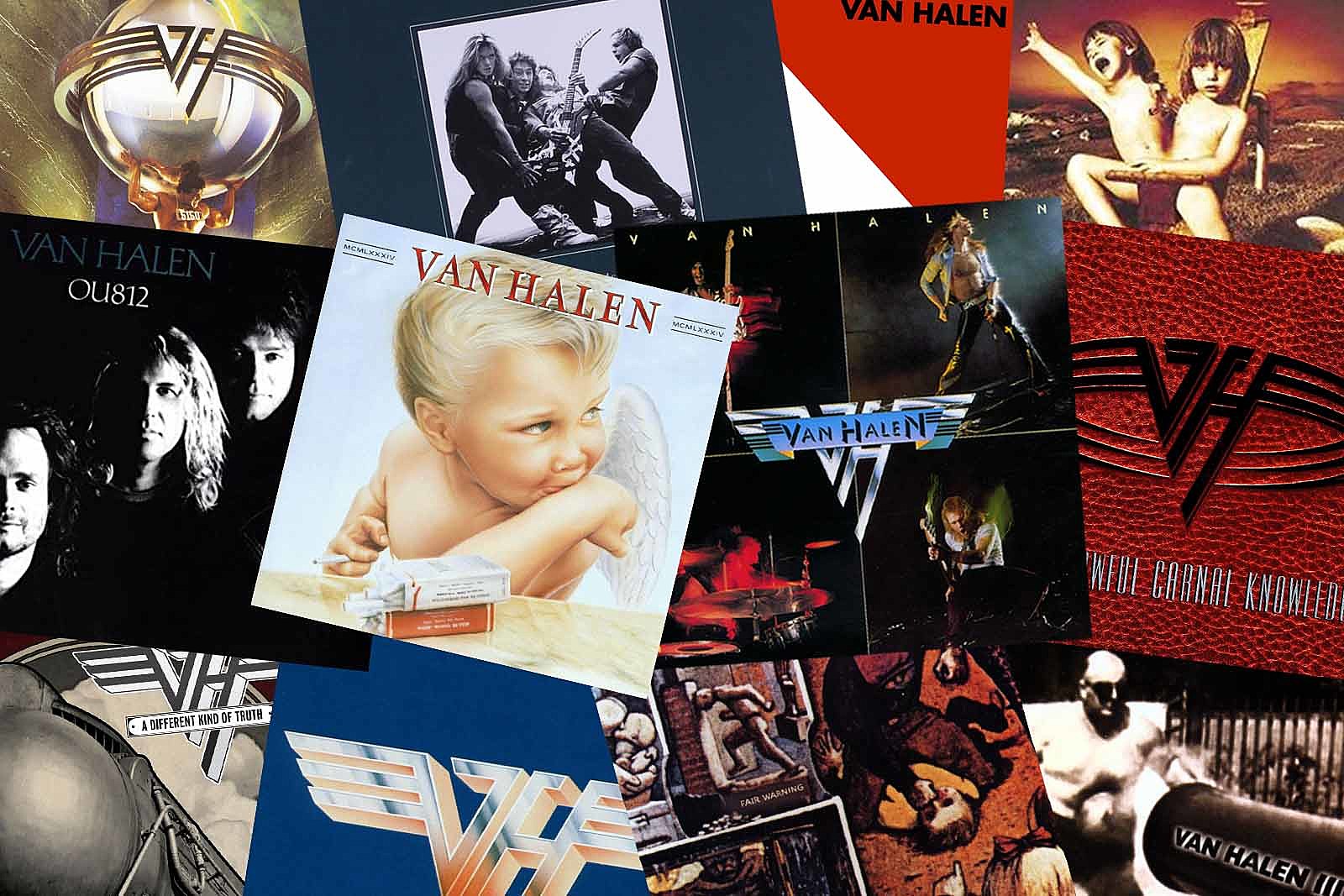 Last month, Sarah Paulson confirmed that filming for season 10 of American Horror Story begins this fall. Now, Paulson may have just hinted that a controversial plot line from Asylum is returning for the new season. Read more: The ‘Jackass 4’ cast knows they’re older now but Steve-O has a solution Filming for American Horror […]

At first glance, it may seem suspect that an acclaimed punk band would be aligned with a DC Comics property. But when Rise Against announced their participation in the soundtrack to the DC mini-series Dark Nights: Death Metal, there had to be something special to it. After all, “Broken Dreams, Inc.” is the first new […]

Sarah Paulson opens up on “intimidating” ‘AHS’ return amid the pandemic

Due to coronavirus, season 10 of American Horror Story has been significantly delayed. So much so that Ryan Murphy previously revealed the entire storyline may be changed completely after revealing various hints over the past few months. Now, Sarah Paulson is opening up about her anticipated return to the American Horror Story set after missing out […]

The post Sarah Paulson opens up on “intimidating” ‘AHS’ return amid the pandemic appeared first on Alternative Press.

[Photo via FX] Even though fans won’t be getting season 10 of American Horror Story until next year, the show’s creator Ryan Murphy is still teasing what the new season will be about. In a new post this week, Murphy has revealed another clue about what fans can expect to see in the new AHS […]

[Photos via FX] American Horror Story doesn’t go easy on its fans. If there’s a way to make your jaw drop to the floor, make you sick to your stomach or make you cry your eyes out, you can bet producer Ryan Murphy and co. have tried it. If isolation’s driving you crazy and you […]