And Justice For All

How Metallica Finally Entered the Video Age With ‘One’

Band was on its fourth album before agreeing to make a video for song about a soldier who'd lost his limbs and most of his sense. Continue reading… 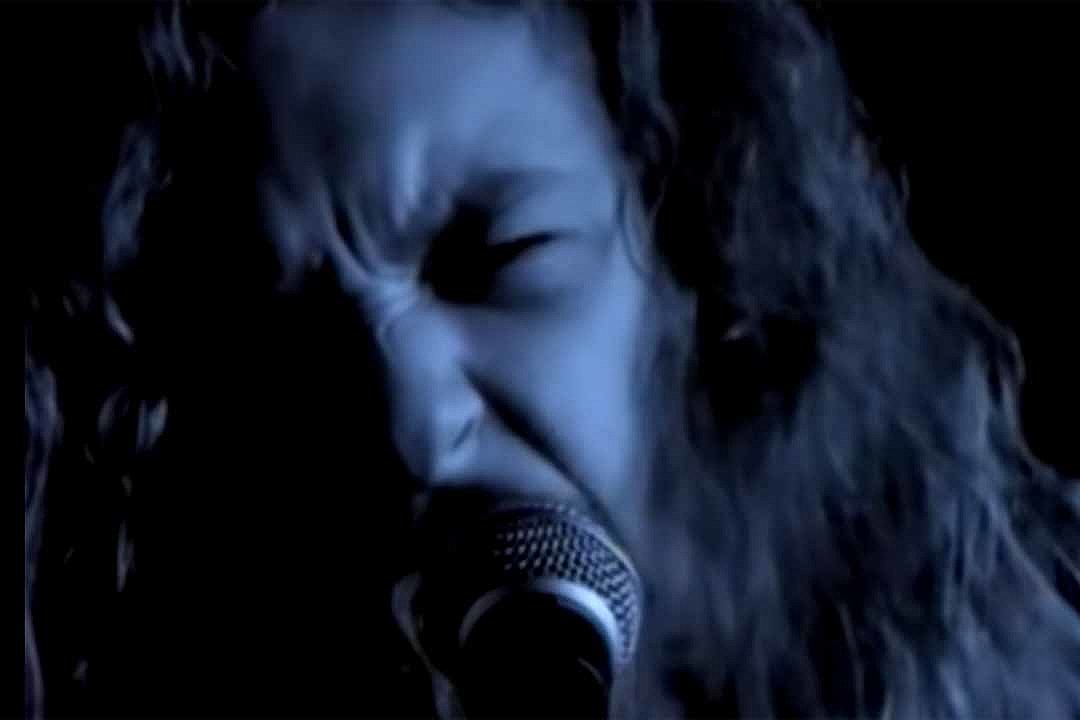 Lars Ulrich has finally revealed which Metallica song is his least favorite and his choice may surprise you. The song is off of Metallica’s classic 1988 album …And Justice For All. Read more: MGK could have his biggest chart debut yet with ‘Tickets To My Downfall’ Ulrich recently revealed that “Sad But True” is one […]

Drummer explains why he doesn't listen to his own band much. Continue reading… 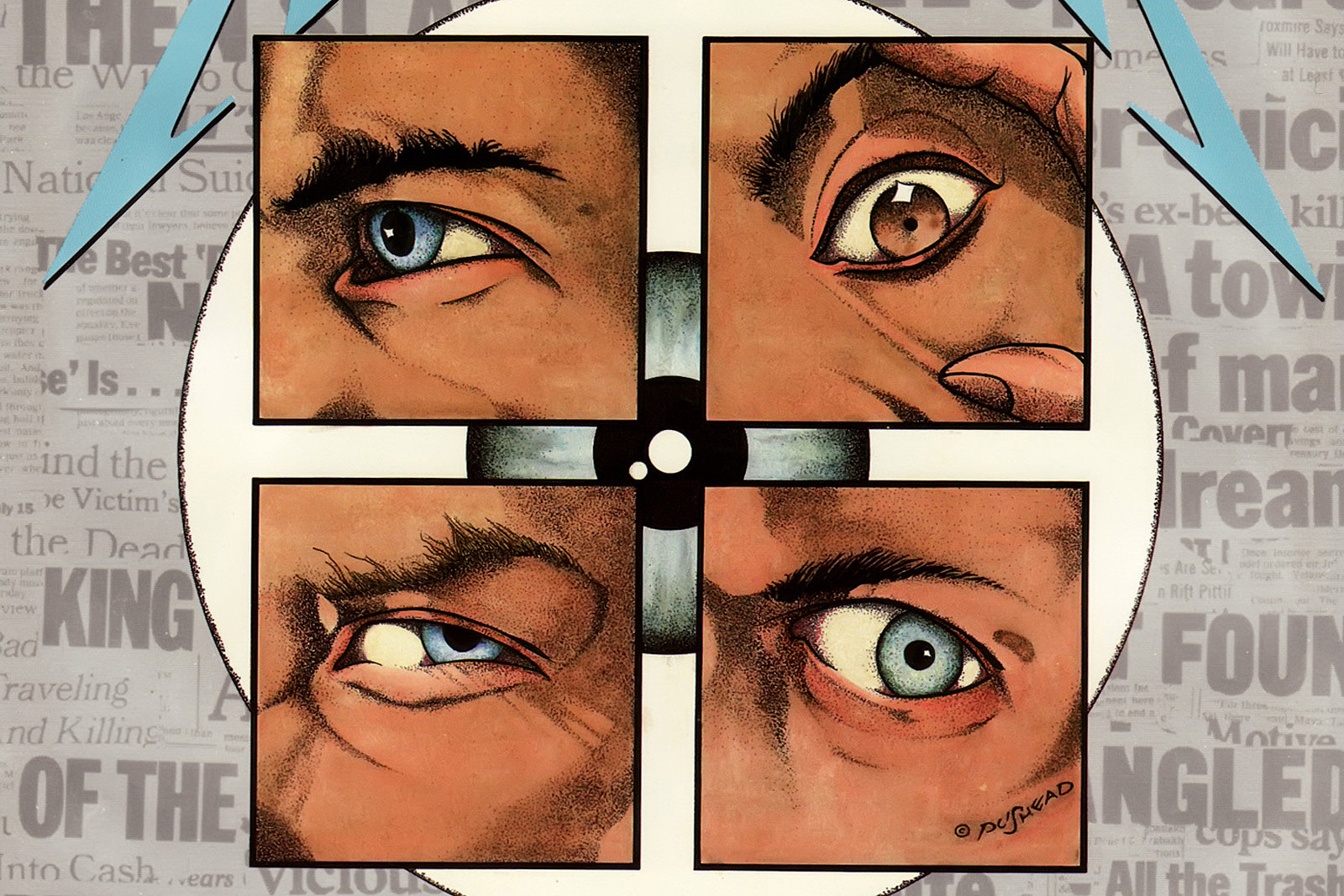