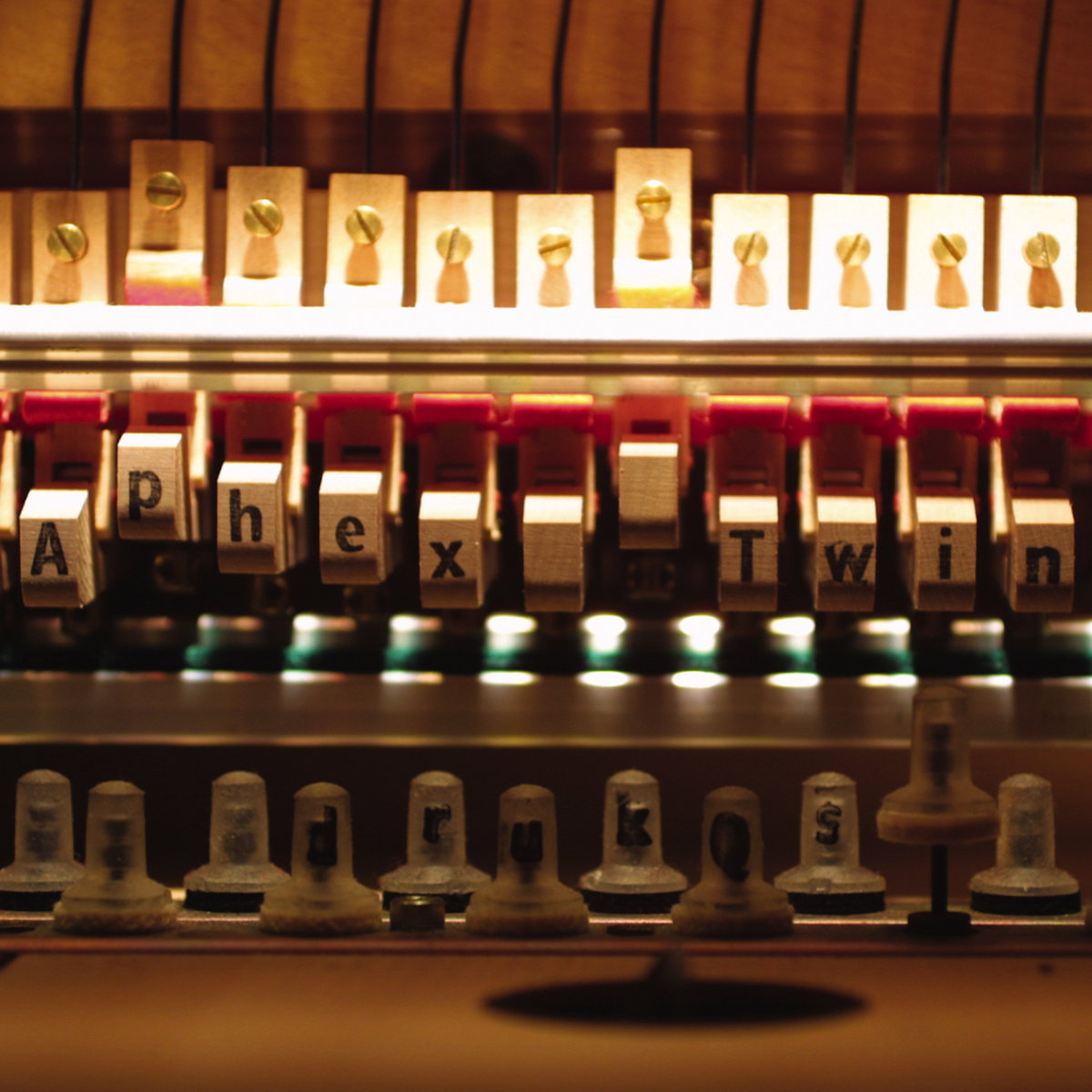 A little more than a decade ago, I was among a few thousand starfuckers jammed into some kind of converted industrial space that wasn’t too far from downtown Austin. It was the last night of SXSW, and Kanye West was putting on a G.O.O.D. Music showcase. If you were inside that big dank brick room, it was only because you’d worked every connection you had, begging and cajoling and frantically emailing. At one point during the show, I felt someone jostling me from behind, and I shoved back. A minute later, I turned around, and the guy I’d just shoved was Donald Glover.

Lowertown are showing their musical growth and maturity ahead of their upcoming EP in the brand-new single “Seaface.” Alternative Press is bringing you a first listen of the track, along with an exclusive Q&A with the group. “Seaface” follows a similar mellow indie feel as the band’s previously released songs, including the EP’s title track […]

Richard D. James, the man better known as Aphex Twin, has always cultivated an air of mystery around himself. He rarely gives interview or plays live shows, and in recent years, he mostly releases music in unpredictable SoundCloud dumps. But Richard D. James, it turns, out, is not the only public figure in his family, and his big sister Julie now has an important governmental position. She has also talked a bit about her brother in a new profile.

Poppy 3.0 is the truest form of the character that the world will see

Poppy has been an internet sensation, a comic book character, a cult leader and the force behind avant-garde pop-electro-kawaii-metal that will challenge all of your perceptions of musical genre. But as she prepares for her new era, dubbed POPPY 3.0, she promises a version of the character you can’t even fathom, born out of the […]

The post Poppy 3.0 is the truest form of the character that the world will see appeared first on Alternative Press.

Introducing the Limited Edition Aphex Twin collaboration – AFX Station. Following a series of clues across the globe, gathered and documented by the press and public, Novation has revealed their mysterious Aphex Twin collaboration. Novation has announced AFX Station, an all-new, limited edition of their Bass Station II monosynth, designed in collaboration with electronic music legend Richard D James aka Aphex Twin. AFX Station is a sound designer’s dream. It has the same feature set that has made Bass Station II the go-to monosynth for countless music makers. In addition, it has AFX Mode pre-installed, which revolutionises the way the monosynth […]