Beyoncé Is Back With Her First New Song in Over a Year, ‘Be Alive’

Track appears on soundtrack for the upcoming Will Smith movie, King Richard For more, check out: RollingStone.com (Source)

Last month, we heard a snippet of a new Beyoncé song, “Be Alive,” in the King Richard trailer. Now, the full song is officially here.

This year’s broadcast was the best Grammy show ever. Let’s do it again! For more, check out: RollingStone.com (Source) 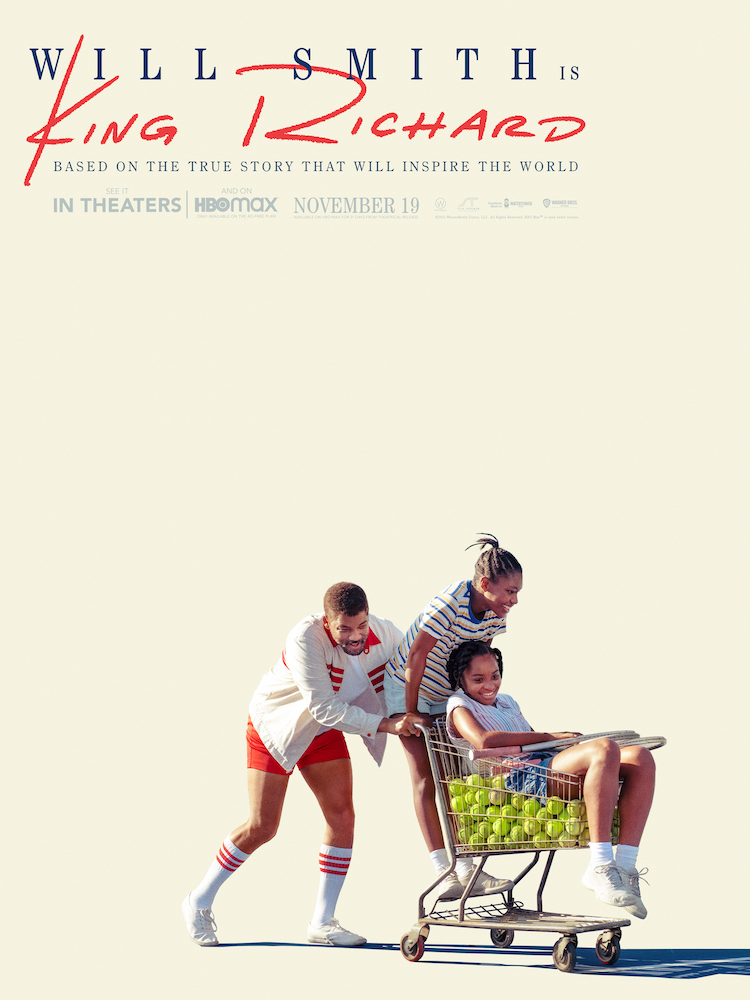 Beyoncé has recorded a new song for the upcoming Venus and Serena Williams biopic, King Richard starring Will Smith, who plays the tennis stars’ father. Titled “Be Alive,” the song soundtracks the movie’s new trailer that dropped today.

Will Smith stars as the tennis greats’ father in King Richard For more, check out: RollingStone.com (Source)

Sanneh, a longtime music critic, offers a spirited “defense of musical genres,” from rap to country to punk, in his new book, Major Labels For more, check out: RollingStone.com (Source)

Founded in 2012, Left Hand LA has been making thrift-inspired fashion for close to a decade now. Or, at least, that’s how it looks on paper. In reality, though, Left Hand LA goes back a lot further—to a passion for clothes and design that started with founder Julie Kucharski’s small-town Southern upbringing.  Learning to thrift […]

“Fancy Like” didn’t start out as an Applebee’s commercial, officially speaking. Spiritually, though, it was always an Applebee’s commercial. Walker Hayes’ crossover country smash hinges on a trip to the casual dining franchise: “Yeah, we fancy like Applebee’s on a date night/ Got that Bourbon Street steak with the Oreo shake.” But it’s not just about Applebee’s — there are also references to Wendy’s and Natty Lite, for instance — and as far as I know Applebee’s didn’t secretly fund or ghostwrite it. They merely put it in their commercials after it blew up on TikTok, setting “Fancy Like” to videos of people doing the song’s viral dance. And now those of us who spend all weekend watching football are being bombarded with the thing.

Lil Nas X Conquered Pop On His Own Terms

Lil Nas X was going to be a one-hit wonder. This much seemed obvious to me. “Old Town Road” had all the makings of a fleeting career. A half-rap, half-country novelty hit about a lean-drinking cowboy who’ll ride ’til he drops, made viral through savvy promotion on TikTok and Twitter, buoyed by controversy over whether it should qualify for Billboard‘s country charts, then sent into overdrive by a remix featuring the “Achy Breaky Heart” guy — it was more a meme than a song, a joyous joke adults and children alike could be in on. After the track spent a record-breaking 19 weeks at #1 on Billboard‘s Hot 100, its momentum extended by an assortment of star-studded alternate remixes and videos, it also started to seem like an albatross. Despite everything the “Old Town Road” saga said about this guy’s musical and promotional skills, it was hard to imagine where he could possibly go next. But Montero Hill is nothing if not imaginative.