blood on the dance floor

In the Spring of 1997, the promotion of the HIStory album seemed as if it would continue for quite a while, especially since Michael Jackson’s European tour was imminent. And yet, contrary to fans’ expectations, a new album, titled Blood On The Dance Floor, was announced. More than two decades later, Brice Najar explores the history of this unusual and very special collection through the stories of Michael Jackson’s collaborative partners. By Brice Najar (paperback) $28.50

Vanity has been accused of rape and sexual assault by over 20 women. Continue reading… 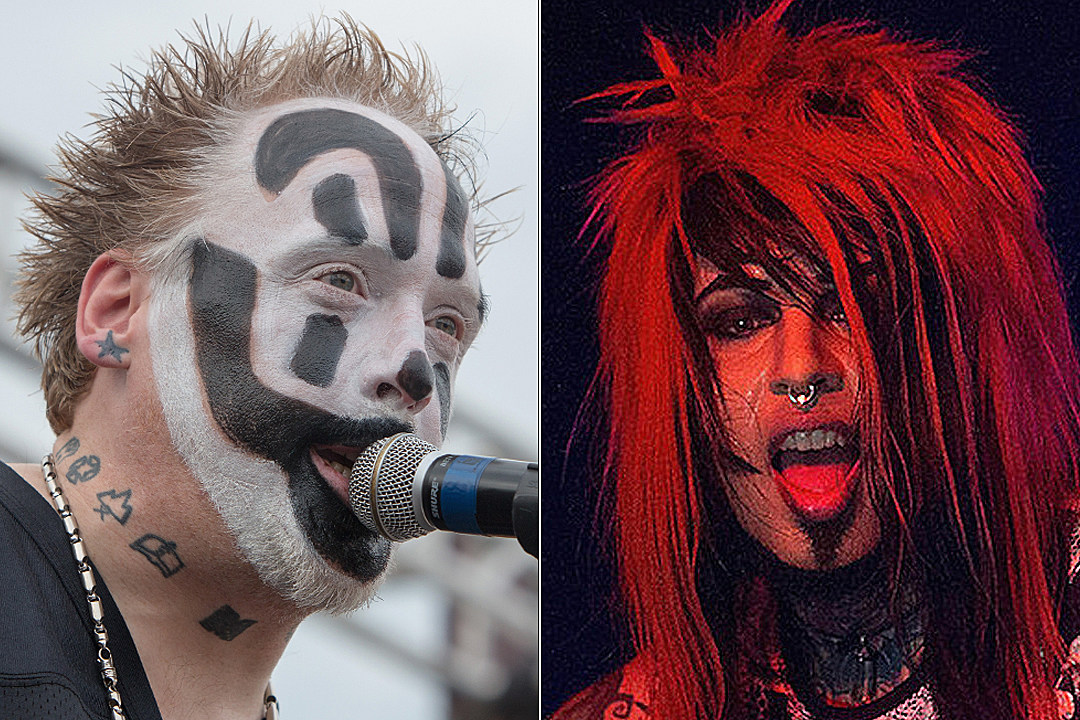 [Photos via Wikipedia Commons, YouTube] Chris Hansen is continuing his investigation into Blood On The Dance Floor leader Dahvie Vanity‘s sexual assault allegations with Megan Hood, Elizabeth Faaborg and Huffington Post reporter Jesselyn Cook. The To Catch A Predator host is bringing along the guests discussing their experiences with Vanity. Cook is also offering a closer look into her own investigation […]

[New Year’s Day via Spotify ; Dahvie Vanity via YouTube] New Years Day members Ash Costello and Nikki Misery are joining Chris Hansen to speak about her perspective on Blood On The Dance Floor leader Dahvie Vanity‘s sexual assault allegations. Costello and Misery are joining the To Catch A Predator host to discuss their relationship with Vanity as they toured with […]

[Photos via Wikipedia Commons, YouTube] In a developing investigation against Blood On The Dance Floor‘s Dahvie Vanity (aka Jesus David Torres), To Catch A Predator‘s Chris Hansen is speaking to two people that have been closely involved with him. Hansen brought Fallon Vendetta who lived with and performed with Dahvie Vanity and collaborator Jennifer Hill to discuss they’re experiences […]

[Photo via YouTube/Chris Hansen] In an exclusive interview, To Catch A Predator‘s Chris Hansen has now sat down with Jeffree Star to discuss the investigation into Blood On The Dance Floor‘s Dahvie Vanity (aka Jesus David Torres). Torres has been accused of sexual assault of multiple women, several of which were underage. Hansen recently said he was looking into Vanity […]