The collection will be released globally on October 26th For more, check out: RollingStone.com (Source)

Life of Agony's Alan Robert is back with the fifth installment of his popular coloring book series. Continue reading… 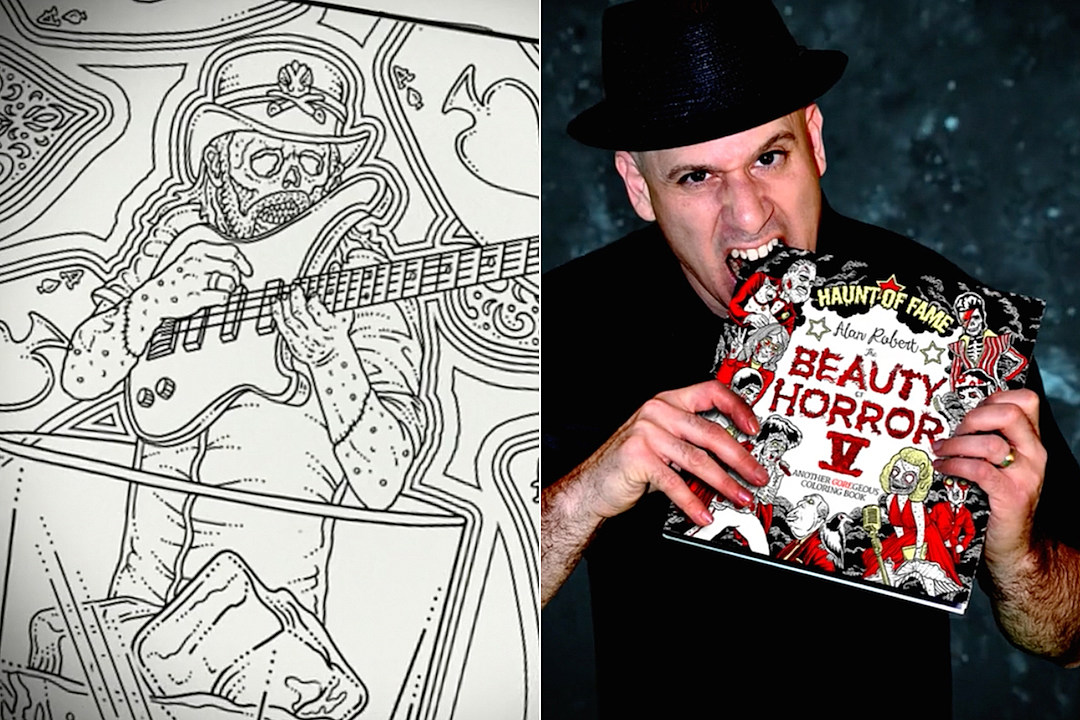 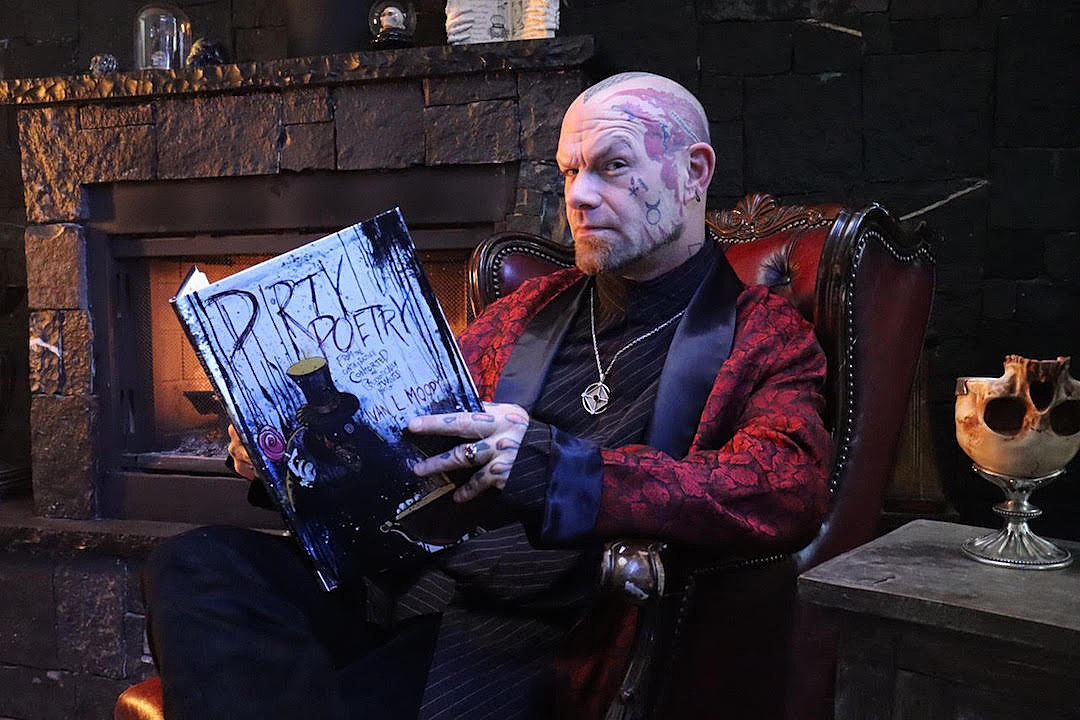 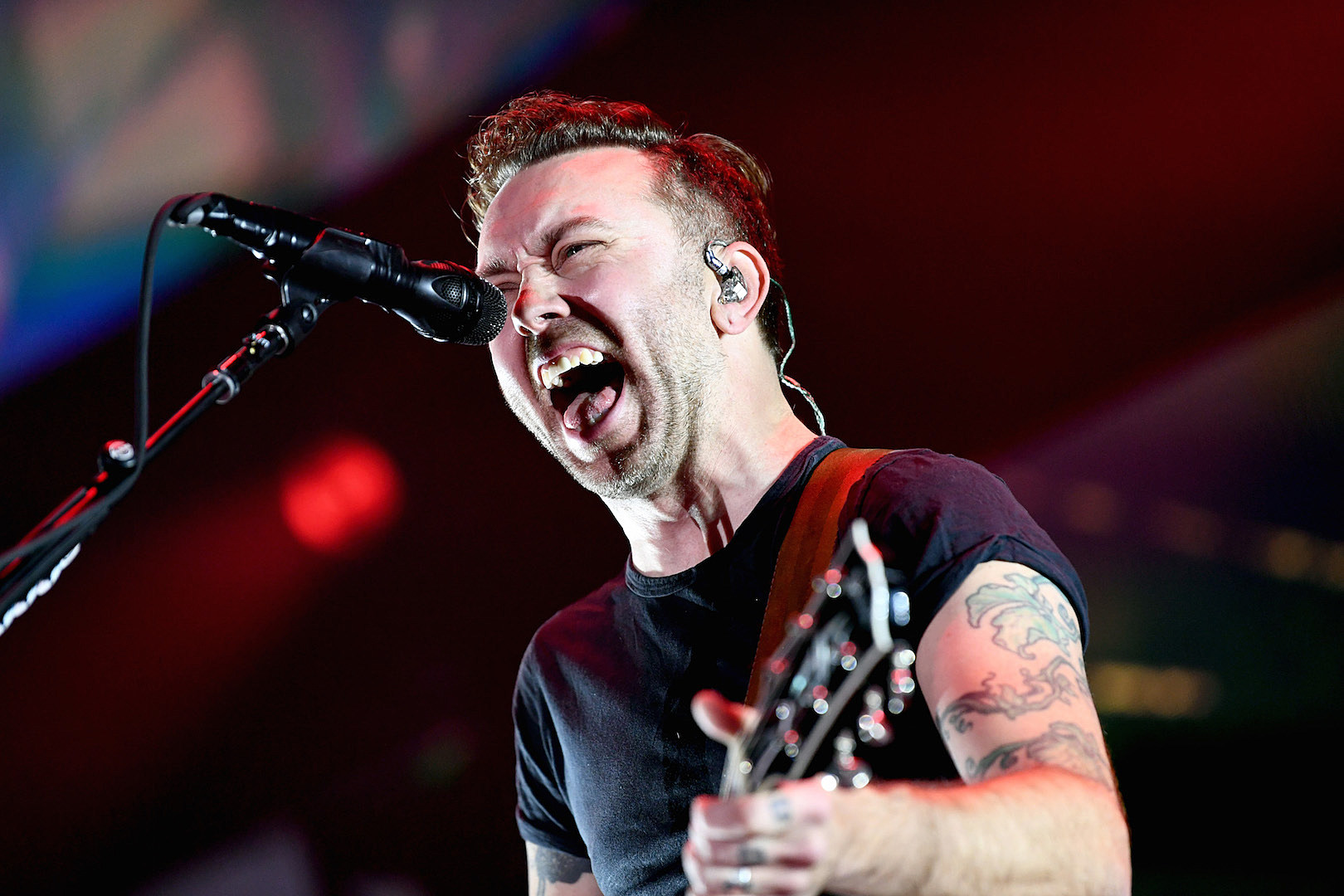 Take a look inside 'The Journey Below.' Continue reading… 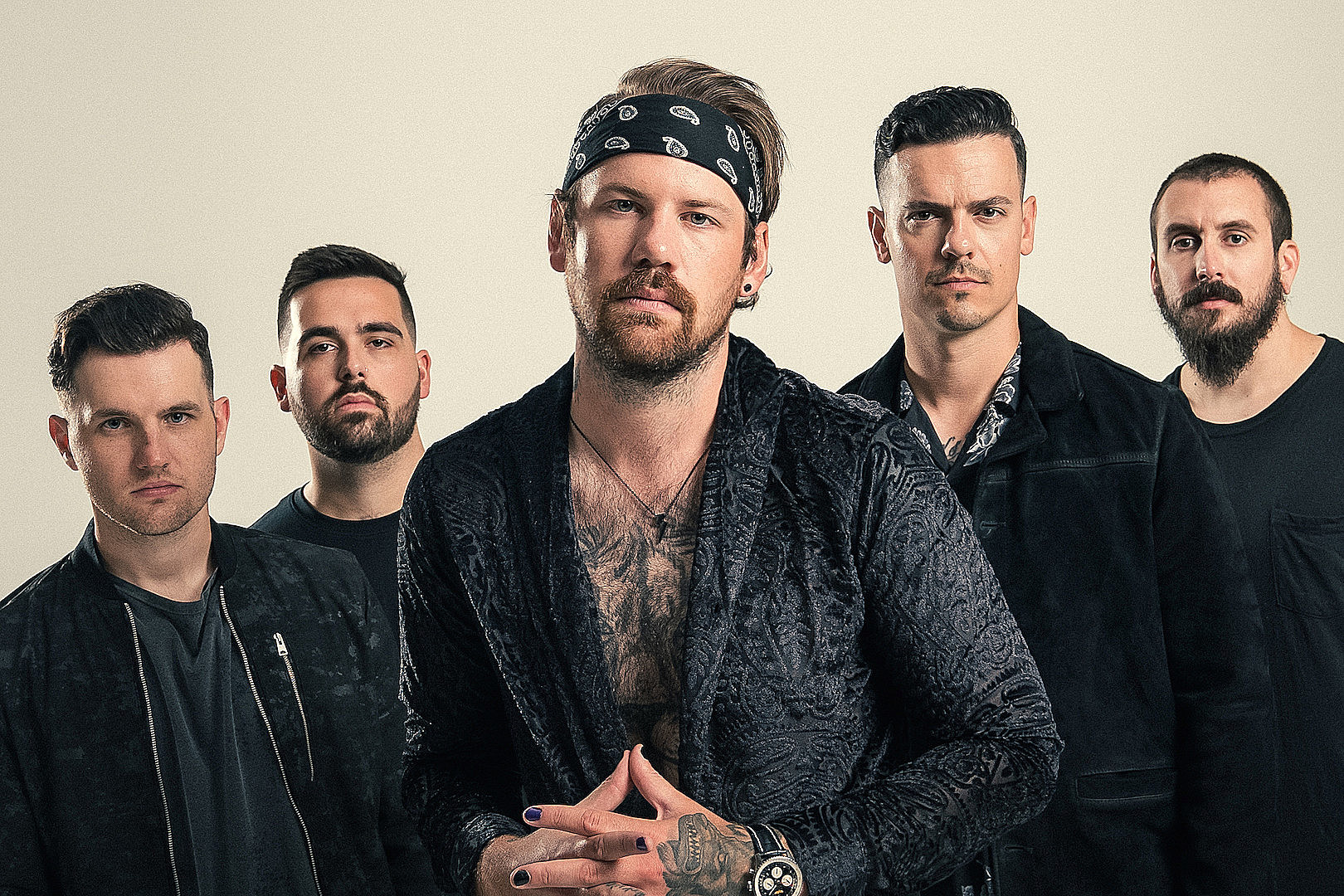 “You’ve heard the tales of excess and debauchery… This is the story that you haven’t heard. The one that led up to those stories,” Mötley Crüe bassist says For more, check out: RollingStone.com (Source)

Flying in Style: Documenting Fashion, Styles and Attitudes of Celebrities at Airports

Title: Dream Catcher A Rockstar Romance Author: Sandy Lo Publication:  (first published December 17th 2009) GOODREADS SUMMARY: Dreams come true only if you believe in them… Haley Foster never bothered to believe in herself or find her dream. Growing up with a silver spoon in her mouth, her parents gave her everything she needed except freedom. Fate steps in at the bus station when Haley bumps into Jordan Walsh, literally. His unpolished manners and rock star attitude rile her, though she is oddly drawn to him. Haley and Jordan’s opposing personalities clash while on the bus–before they wind up stranded together! Haley finds herself in quite a predicament with no way to get home. Jordan challenges her to escape her wealthy conformity and go with him to New York, despite their disgust for one another. Haley is enthralled with the carefree, in control, and gorgeous Jordan, yet he remains a stranger to her in many ways. With his help, Haley begins to discover who she is and what she wants. She finds herself at a crossroads: go back to her old life where she merely exists or take a stand and chase her dreams REVIEW: Music. First love. Hot rocker […] For more, go to: TheGirlsAtTheRockShow.com (Source)

Title: Trouble The Water Author: Rebecca Dwight Bruff Publication: Published June 4th 2019 by Koehler Books ( Historical Fiction ) Every once in a while a book just pulls at your heart, Rebeca Dwight Bruff has written that story for me in her book Trouble The Water, the story of Robert Smalls. The book is based on a real person but she has woven a realistic picture of his childhood for us in the book. Robert Smalls’s real-life story is amazing. He was born into slavery and lived as a slave until May of 1862. On that fateful May day Smalls and a crew of slaves, along with their families, tool a cotton steamer that Smalls was a crew member on and slowly navigated it out of Charleston Harbor past two Confederate checkpoints, one being Fort Sumter. Once they were outside of the Confederate waters they raised a white flag and surrendered to the blockading Union fleet, delivering nine men, five women, and three children to freedom. After the war Smalls became one of the first black politicians in the South Carolina Congress, he also made sure that all former slaves and their children were educated. What Bruff has done […] For more, go to: TheGirlsAtTheRockShow.com (Source)

How a core team of 15 and thousands of volunteers and partners help the country-music philanthropist deliver books to kids around the world For more, check out: RollingStone.com (Source)