The Darkness reveal how AI influenced the making of ‘Motorheart’ 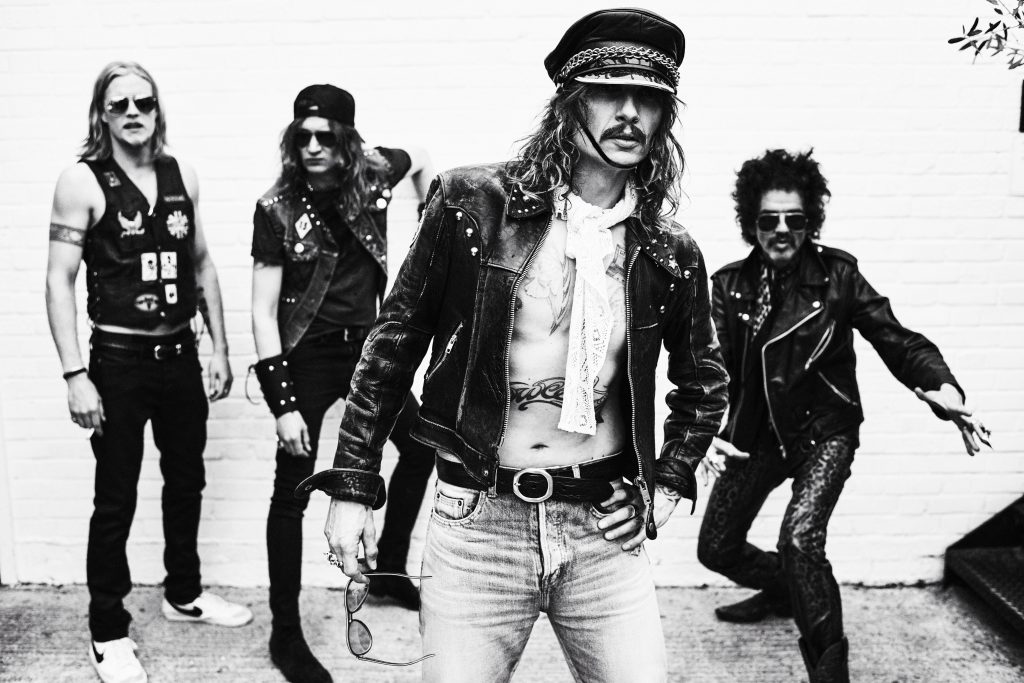 The Darkness may have predicted the future on their last album, but they’ve returned to spread some joy with their new one. “After this last year-and-a-half, who wants to hear a British cock-rock band whining?” frontman/guitarist Justin Hawkins stresses, laughing. “Nobody wants to hear that. Even we don’t want to hear it. With a bit […]

The post The Darkness reveal how AI influenced the making of ‘Motorheart’ appeared first on Alternative Press.