The creep factor is deceivingly strong in these songs. Continue reading… 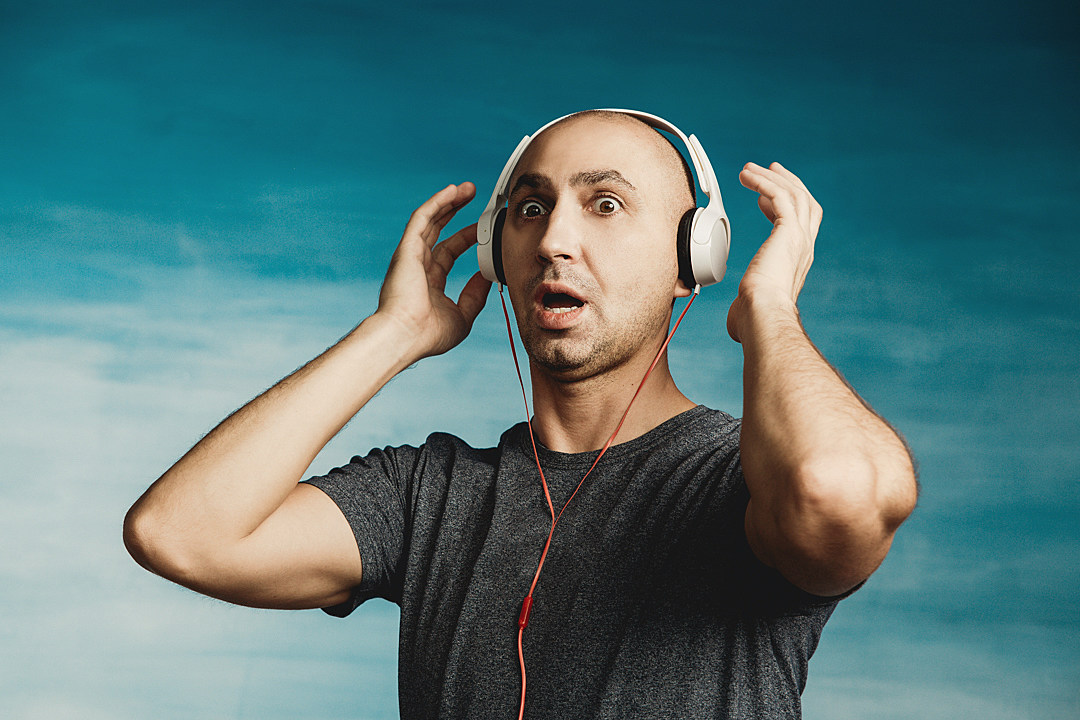 Death Cab For Cutie’s third LP, The Photo Album, turned 20 years old this month. In celebration of the anniversary, they’re releasing a 20th anniversary deluxe reissue that features a newly remastered version of the original album plus a bunch of B-sides, rarities, covers, and all of the original demos for the record. Stream it below.

35-track deluxe edition includes unreleased tracks, rarities, B-sides, demos and band’s covers of Björk’s “All Is Full of Love” and The Stone Roses’ “I Wanna Be Adored” For more, check out: RollingStone.com (Source)

What’s the best Death Cab For Cutie album? If you favor the band’s early era, when they were just some articulate indie kids from Bellingham navigating a bleary fog of emotion, maybe you’d name 2000’s sophomore release We Have The Facts And We’re Voting Yes. If you favor superstar Death Cab, the alternative radio mainstays rendering those same deep feelings in shimmering hi-fi, you might cite their 2003 breakthrough Transatlanticism or 2005’s major-label debut Plans. Personally I’ve always preferred the one that falls in between those phases, released 20 years ago this Saturday. It’s called The Photo Album, and it’s the sound of DCFC coming into focus.

Born and raised in Florida, Matthew Tyler Musto—these days better known as blackbear—has been making music, and making music his life, since at least 2006.  With five studio albums and seven EPs under his belt (or should that be pelt?), releasing his latest extended play, misery lake, Aug. 13, this year finds blackbear riding high […]

The post blackbear on the path that led from his emo roots to a new sonic lane appeared first on Alternative Press.

It's all about the narrative. Continue reading… 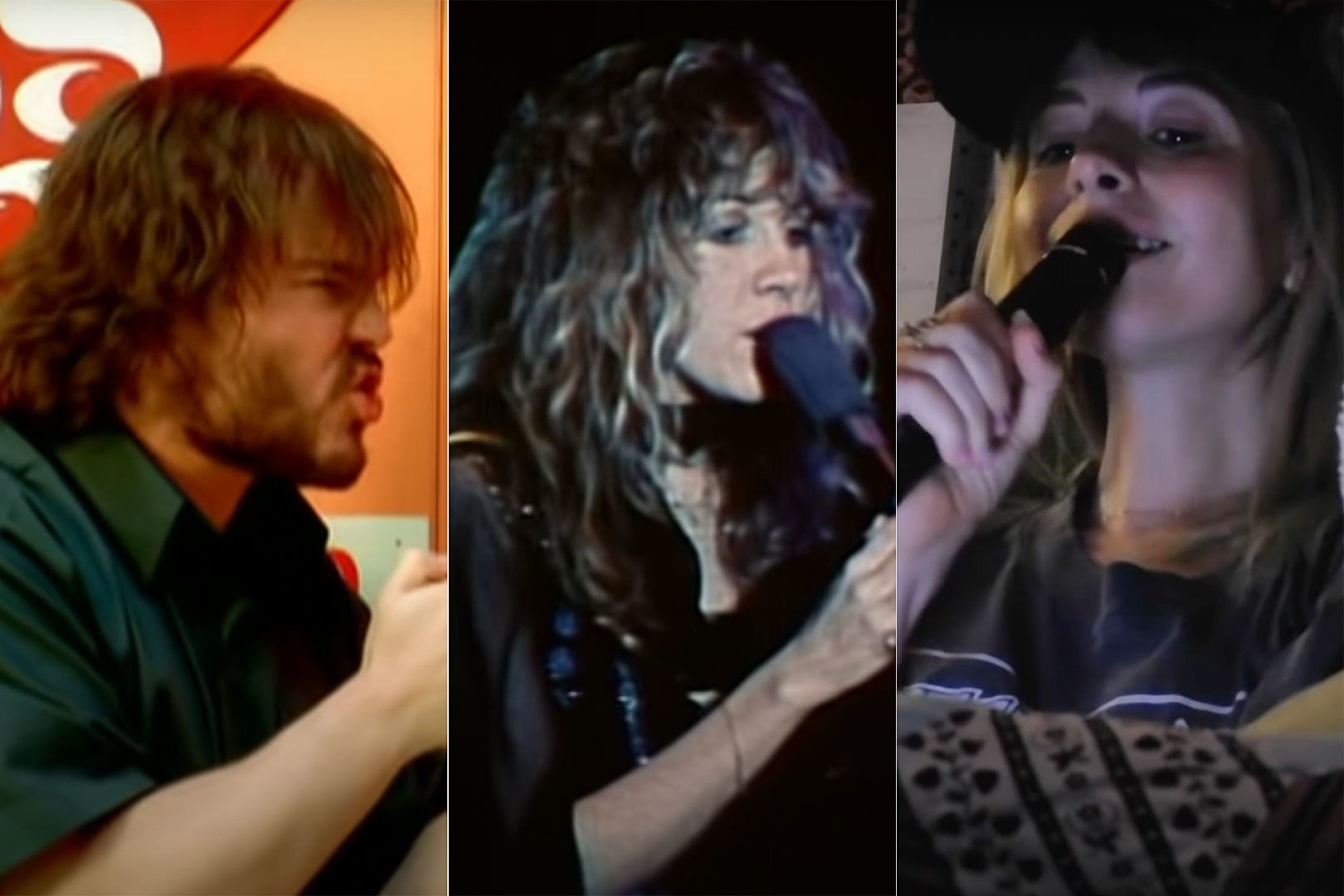 There’s a reason Lil Peep was lauded as the “future of emo” by multiple publications. From the early days of his career, his songs featured a diverse array of scene-bred samples mixed with trap beats and loaded with lyrics that solidified him as a genre-melding force. Before getting the itch to ditch sampling to create […]

The post 8 Lil Peep tracks that nod to some of the scene’s most prominent artists appeared first on Alternative Press.

Featured in the August 2007 issue (229), Hayley Williams made her Alternative Press cover debut ahead of Warped Tour 2007 before Paramore appeared on the cover of issue 235 as the Band Of The Year in February 2008. Following the release of their sophomore album in June 2007, ‘Riot!,’ the group were interviewed by Jonah […]

Band will receive support from Deep Sea Diver, while Perfume Genius will open the final show on the run For more, check out: RollingStone.com (Source)