A punk fan is doing god’s work this week, calling into a conservative radio show and sneaking as many punk band names as possible into a chat with the hosts. Illustrator Rob Dobi — using the name Bill — called up WSMN’s Life With Liz show this week, planning to “name as many punk bands as I could before they caught on.”

These 11 punk-rock drummers defined the 1980s

Welcome to Alternative Press’ selection of the 1980s’ 11 best punk drummers. One key factor happened that changed it, and the character of its musicianship: hardcore. ‘70s punk posited that Anyone Could Do It. While this was true on paper, some degree of basic musicianship was required to make truly great punk rock. This was […]

The post These 11 punk-rock drummers defined the 1980s appeared first on Alternative Press.

Would you expect any less from DeLonge? Continue reading… 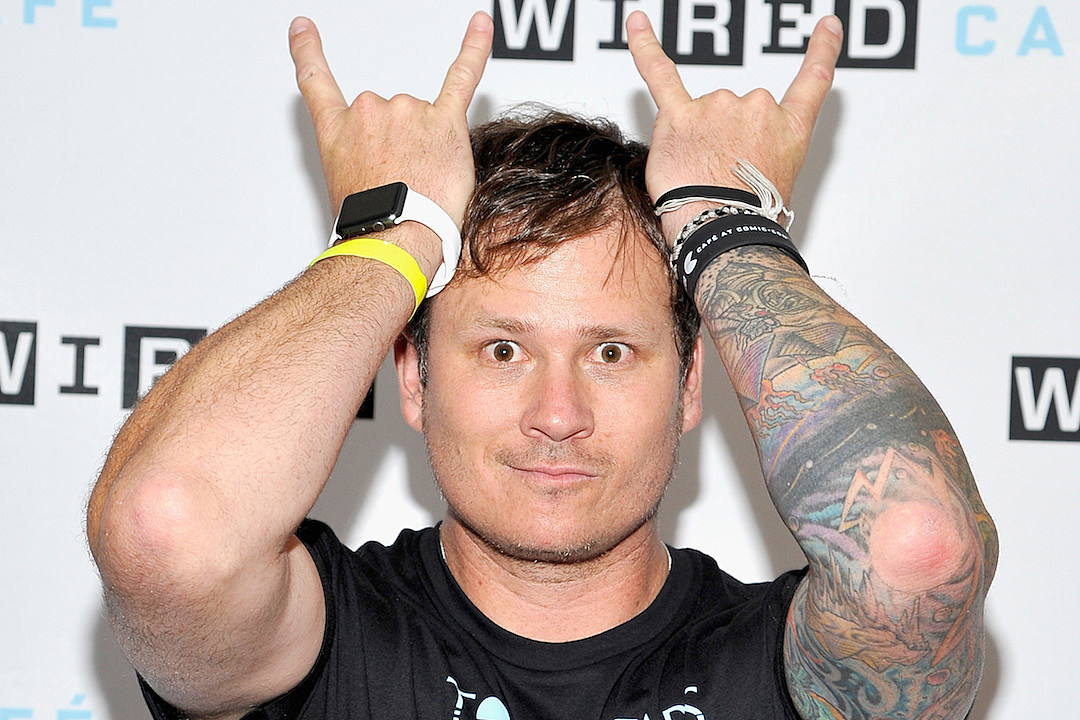 In May, Rise Against announced their Nowhere Generation tour. The summer run will see the group perform in over a dozen U.S. cities. Alternative Press and Live Nation have partnered to offer an exclusive ticket giveaway for the tour. Pairs of tickets will be available for five cities and can be won by tagging your […]

Descendents’ Bill Stevenson – We Have ANOTHER New Album Coming 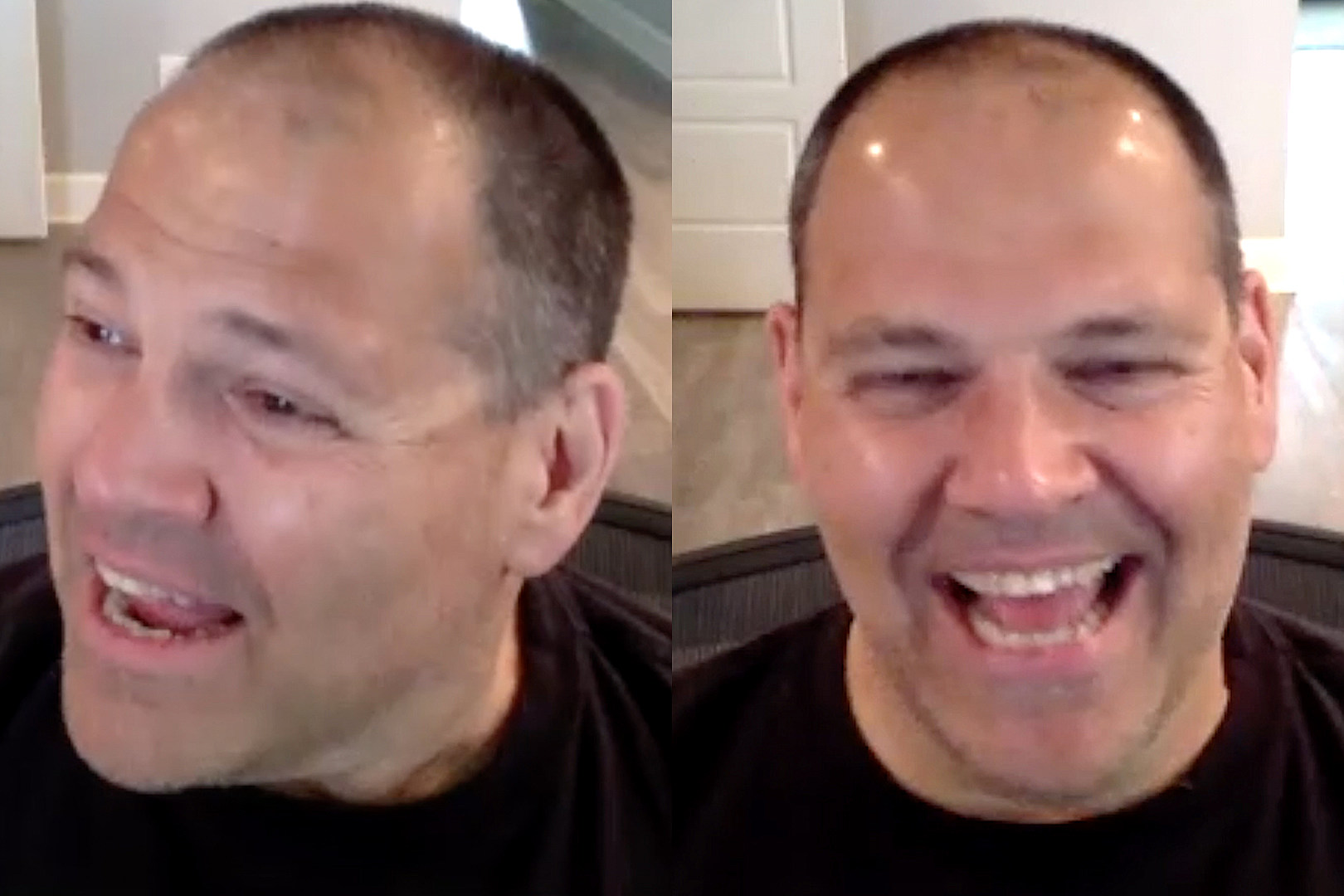 1996: President Bill Clinton was squaring off against Kansas Sen. Bob Dole in a successful bid for a second term in the White House. On April 3, former math professor Ted Kaczynski was arrested in his remote Montana cabin, suspected (correctly, it turns out) to be American domestic terrorist the Unabomber. Conservative public policy bulwark […]

The post These 15 classic albums made 1996 a crucial year in punk history appeared first on Alternative Press.

A Brief History Of 21st Century Pop-Punk, From MySpace To Tumblr To TikTok

The #1 single in America is a pop-punk song. With “good 4 u,” Olivia Rodrigo has become the latest in a string of artists to venture into the resurgent genre. The track marks an important point in the style’s latest mainstream comeback: Now that the biggest pop star of the moment has released a pop-punk hit, without rebranding herself as a pop-punk artist, it’s safe to say that pop-punk is pop again. (Predictably, “good 4 u” is currently all over TikTok.)

It’s been almost 40 years since Milo Goes to College and 25 since Everything Sucks, but Descendents are coming back this summer with a (kind of) new album, 9th & Walnut. Named after their old practice space in Long Beach, California, the 18 tracks were recorded way back in 2002 by the band’s four original members, including… It’s been 40 years since the great California punk band Descendents released their first EP, which means it’s been 39 years since they first broke up. After the band released 1982’s Milo Goes To College, a foundational classic of snotty melodic hardcore, frontman Milo Aukerman went to college, and the other members of the band formed All. In 1995, Aukerman returned to the band, and they’ve been intermittently active since then. Earlier this year, the band released the Trump-baiting tantrum “That’s The Breaks.” Yesterday, they replaced NOFX as headliners at Las Vegas’ Punk Rock Bowling festival, in light of Fat Mike’s onstage joke about the Vegas mass shooting a few years ago. And today, Descendents announced a new album, and it’ll dig deep into the band’s long history.

In 2018, NOFX made headlines after Fat Mike made light of the 2017 Las Vegas shooting at Route 91 Harvest festival during their set at Punk Rock Bowling, also set in Vegas. “At least they were country fans,” he’d quipped after a back and forth with guitarist Eric Melvin. They apologized a few days later, but then sort of mired that with Fat Mike lamenting that NOFX were “banned” in their own country over the remarks. Later, in 2019, they released a song called “Fish In A Barrel,” penned in 2016, to benefit the gun control advocacy group Moms Demand Action.