every time i die radical 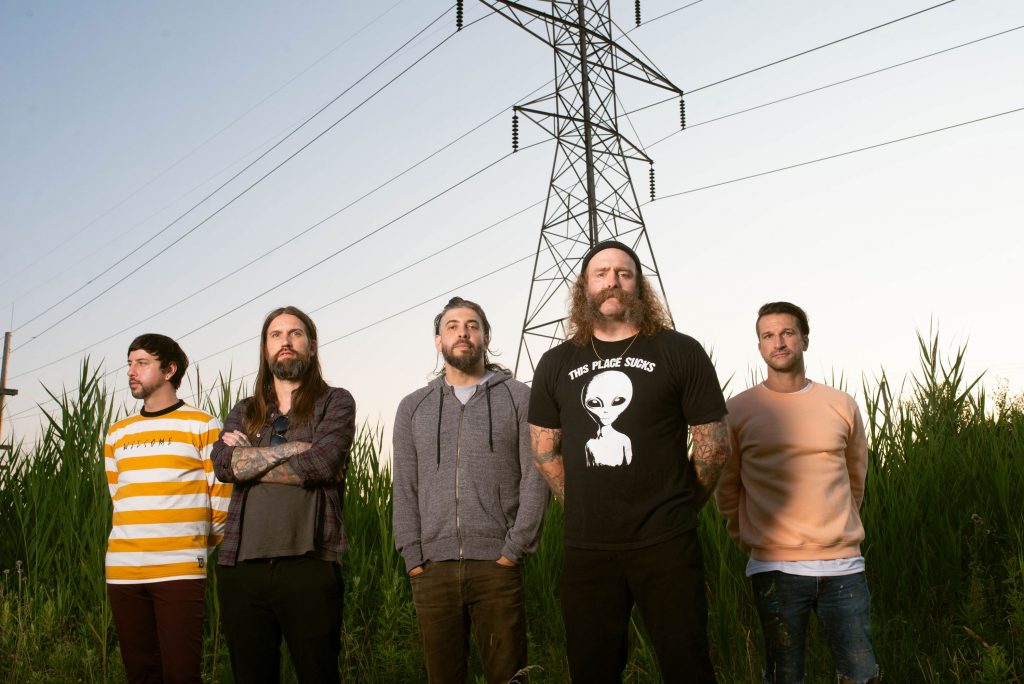 Every Time I Die are continuing to stay at the top of their game with the release of Radical, their first full-length in five years. Radical captures the essence of Every Time I Die, merging clever lyricism with abrasive rock. The new album serves as a solid example of the successful consistency that the band’s […]