It’s anyone’s guess whether music festivals will actually be able to happen by this fall, but at least a few promoters are going ahead and announcing them anyway. Birmingham, Alabama’s Furnace Fest is one of them. Furnace Fest was a big deal in the early ’00s — a festival dedicated to hardcore, punk, metal, and associated subgenres. The fest emphasized Christian bands, but it also booked a whole lot of secular groups. Last year, after a 17-year hiatus, Furnace Fest announced that it was coming back with a lineup that was full of the bands that might’ve been booked 17 years ago. The pandemic prevented that festival from happening, but they’re apparently trying again this year.

This lineup is massive! Continue reading… 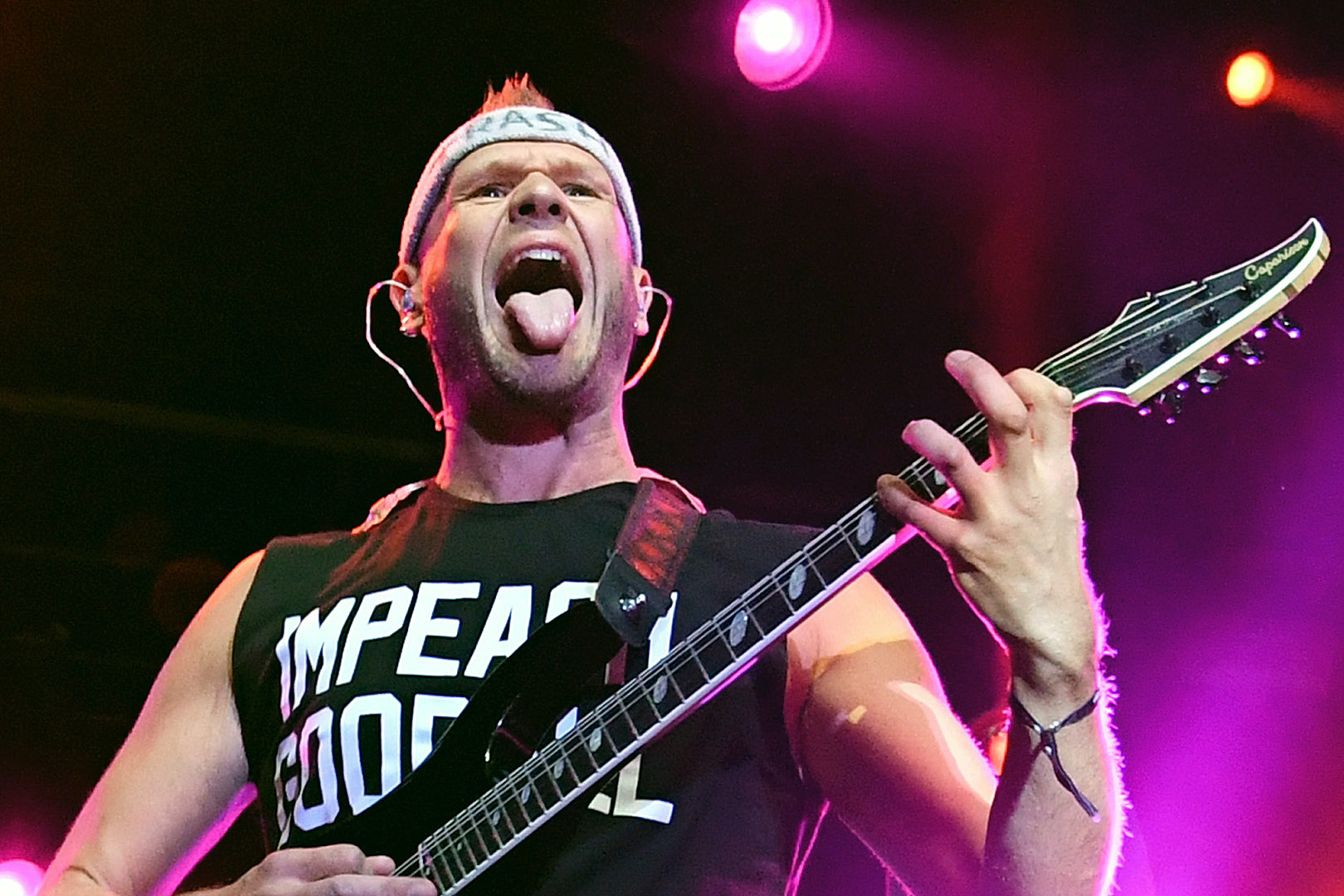