George Thorogood Recalls Upset Fans When He Signed With EMI 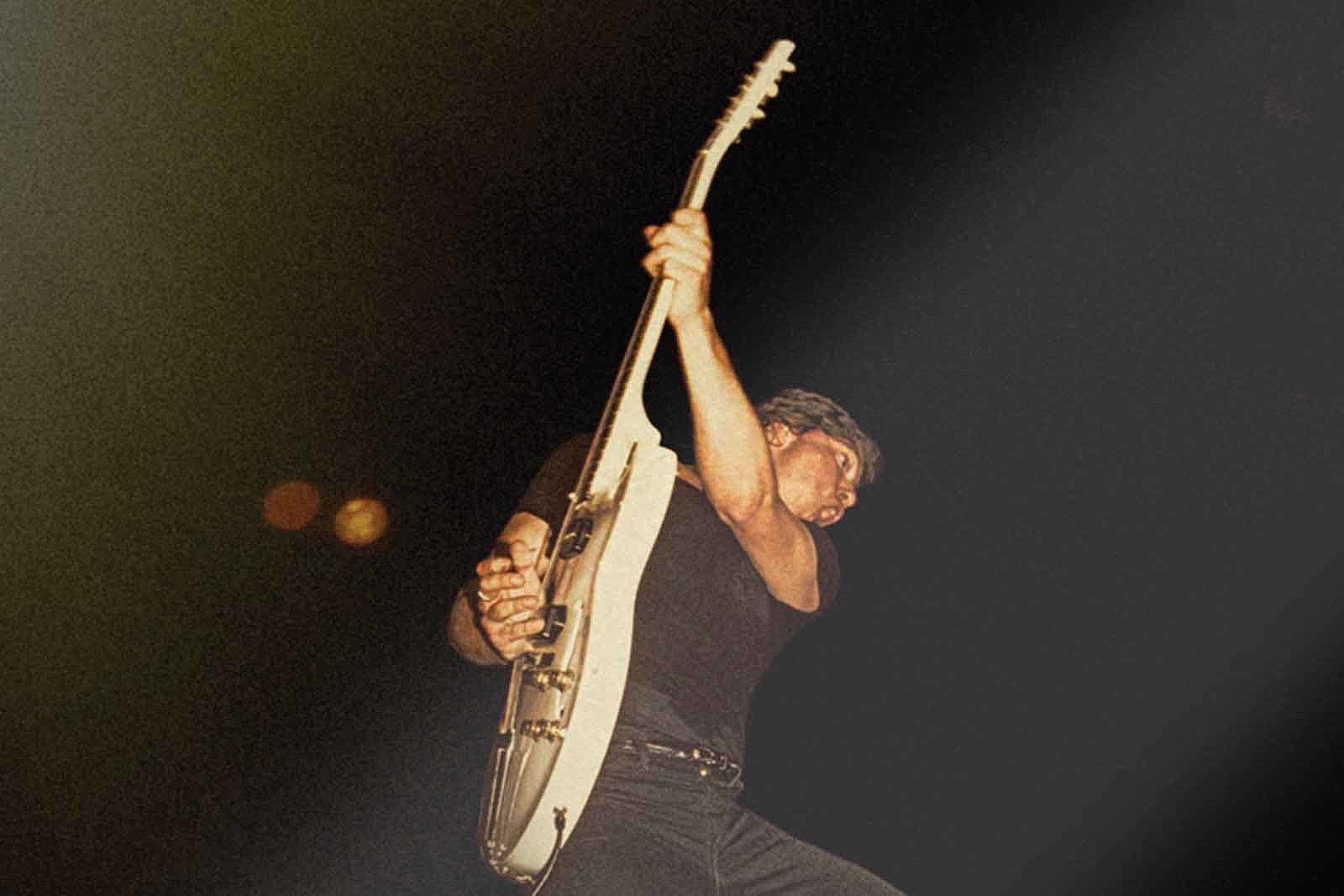 Due to production delays currently affecting the music industry, Craft Recordings announces the new comprehensive reissue of George Thorogood and The Destroyers’ Live in Boston, 1982 will now be available worldwide on December 18th […] For more, go to: TheRockpit.net (Source)

Blues/Rock legend George Thorogood has announced the establishment of the Marla Thorogood Memorial Fund for Ovarian Cancer Research. The fund was formed as a way to honor the memory of Thorogood’s late wife, Marla, who passed away from ovarian cancer in 2019 and to provide vital funds for ovarian cancer research. Thorogood will launch a unique fan promotion beginning August 1, 2020 which will run through the end of September – Ovarian Cancer Awareness Month. Beginning in August, a limited-edition t-shirt featuring the Destroyers logo in the color teal will be available for purchase.  Teal is the official color of […]