It’s a new day which means there’s another new cover somewhere on the internet to discover. This time around, a Pantera classic is getting a heavy metal refresh with the help of members of Halestorm, Code Orange and Baroness among others. Together, the talented musicians have teamed up with Two Minutes To Late Night for […] 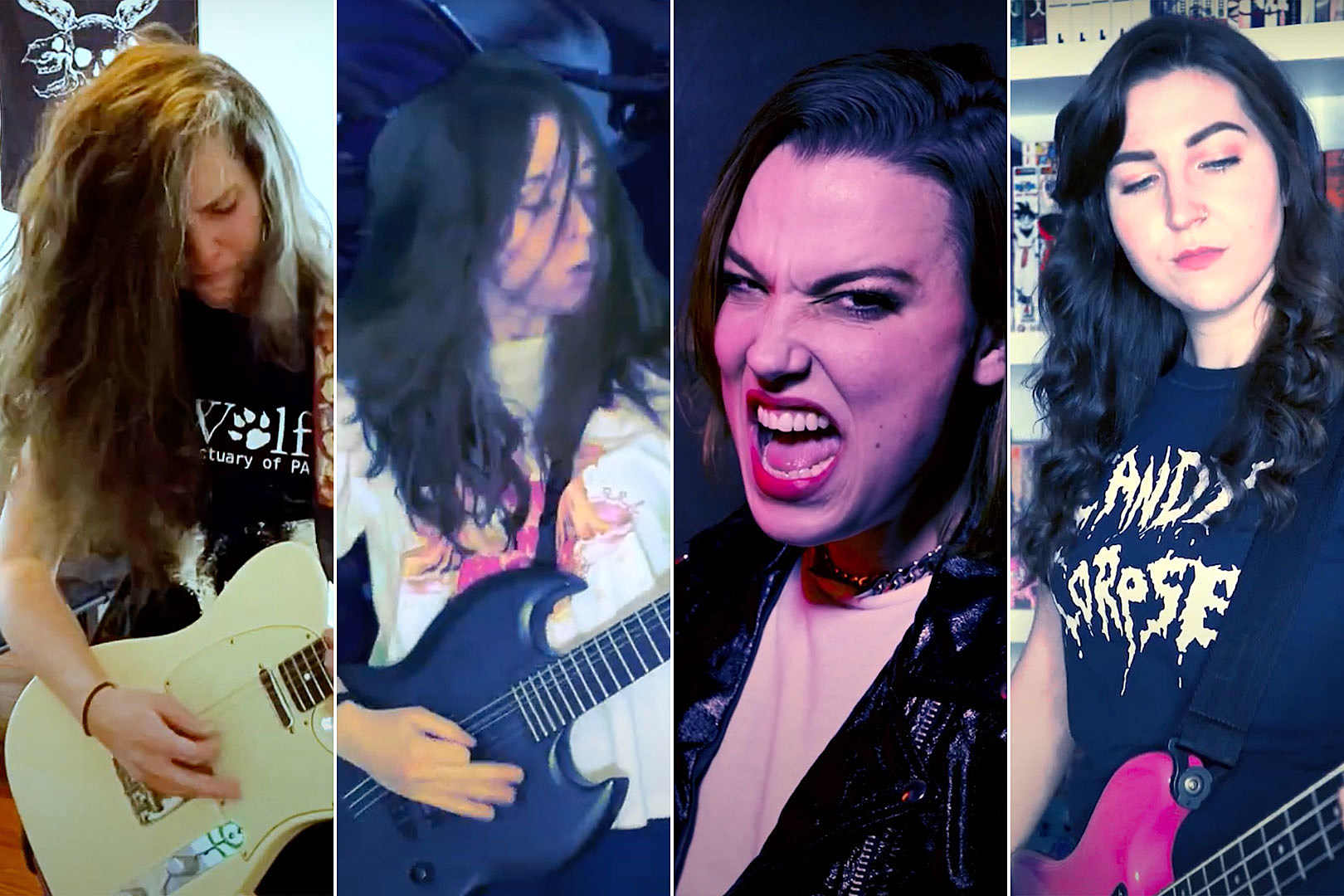 With bands such as Lacuna Coil and Nightwish fronting the charge for the ladies in a scene largely dominated by men, there’s no need for the term “female-fronted metal” in 2020. The women powering the metal realm without a microphone in their hands deserve credit for shattering the glass ceiling. In the spirit of celebrating […]

The post 20 women in metal who don’t need a microphone to take center stage appeared first on Alternative Press.