When Leeds, U.K. post-punks Gang Of Four first appeared on American shores in 1980, they were simultaneously startling, exciting, fierce, warm, familiar and yet shockingly new. They were clearly unthinkable without punk, yet they didn’t play standard-issue Ramones–isms in a leather jacket. They were as angry and leftist in their politics as the Clash, but […]

The post Gang Of Four on their political roots, new box set ‘‘77-’81’ and more appeared first on Alternative Press.

Blow out the candles. Continue reading… 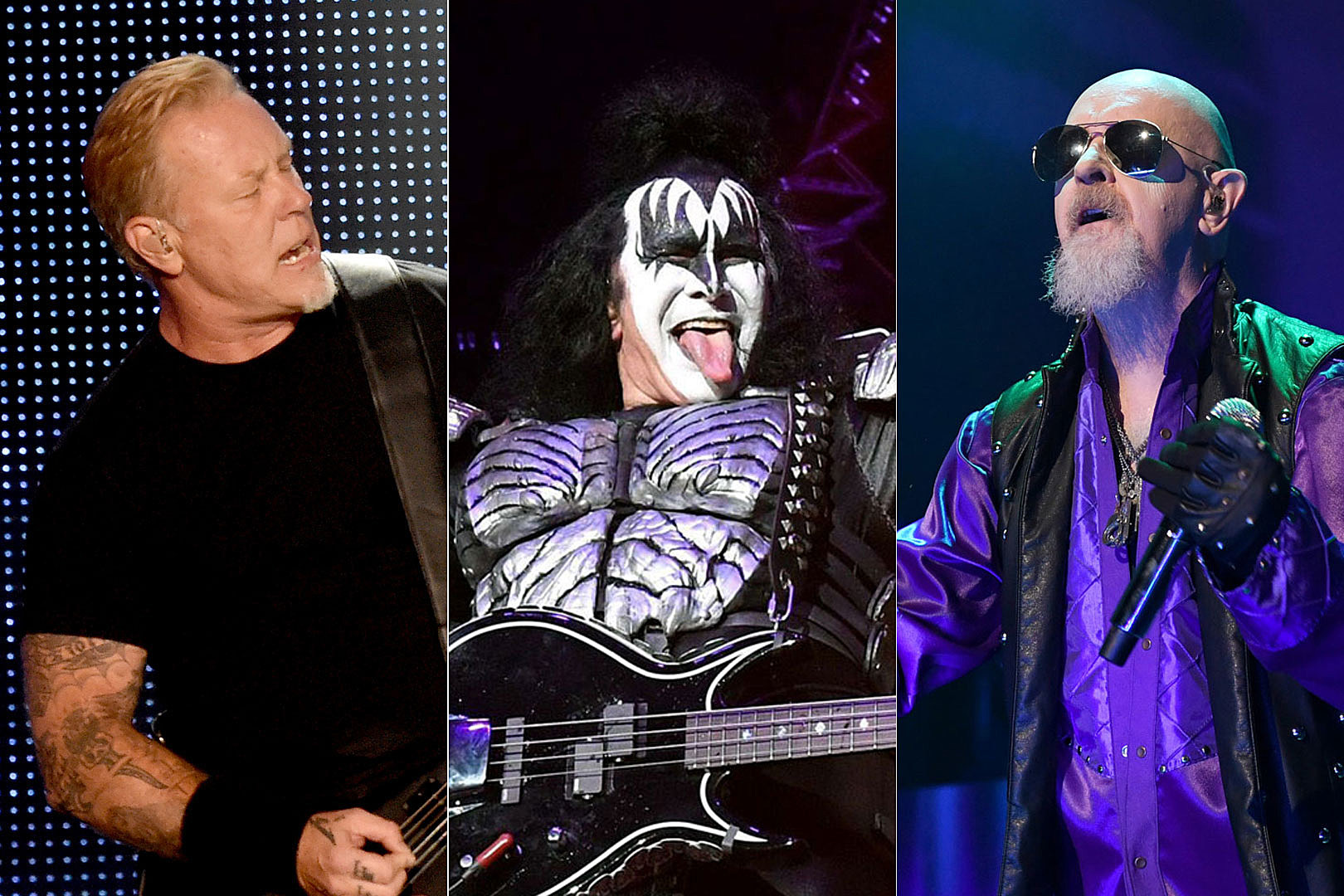 The post Sex Pistols return to the ’70s in this first look at the new mini-series ‘Pistol’ appeared first on Alternative Press.

This week, FX confirmed that a limited series based on the Sex Pistols is officially in the works called Pistol. The upcoming series has a star-studded cast that includes a Games Of Thrones star and a familiar face you may recognize from Netflix. Read more: Donald Trump is now the first president to be impeached […]

The post Here’s who is playing Sid Vicious in this new Sex Pistols limited series appeared first on Alternative Press.