Martin Barre recalls 2011 “bombshell” and says even a one-off reunion would be “difficult.” Continue reading… 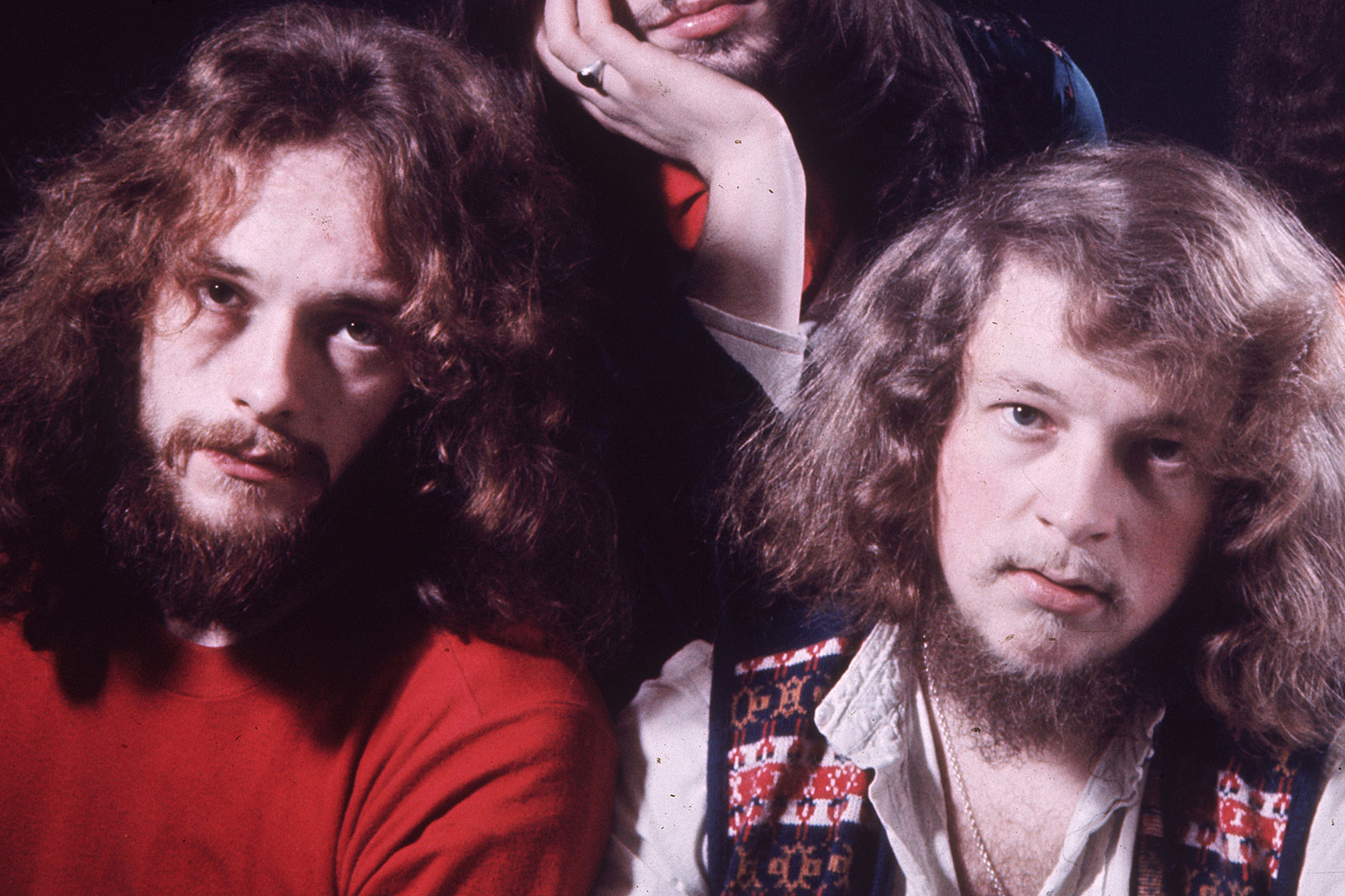 Jethro Tull’s Ian Anderson Shares His Safe Concerts Plan, Which He Says The UK Gov’t Has Left On Read

Ian Anderson, frontman and flautist of Jethro Tull, has posted a lengthy note on his website detailing the pandemic’s effects on the live music industry and proposing specific strategies for holding concerts safely. “My personal belief is that outdoor concerts are safe right now at the current level of national infections with minimum 1m lateral… 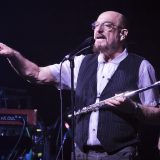 Ian Anderson, frontman and flute player for Jethro Tull, has revealed that he’s battling chronic obstructive pulmonary disease (COPD). “I’m going to tell you something I’ve never told anybody in public before,” Anderson told Dan Rather during a recent interview on his AXS TV series The Big Interview. “Since it’s you, I will choose this […]