if i die first

It all goes down this September in Birmingham, Ala. Continue reading… 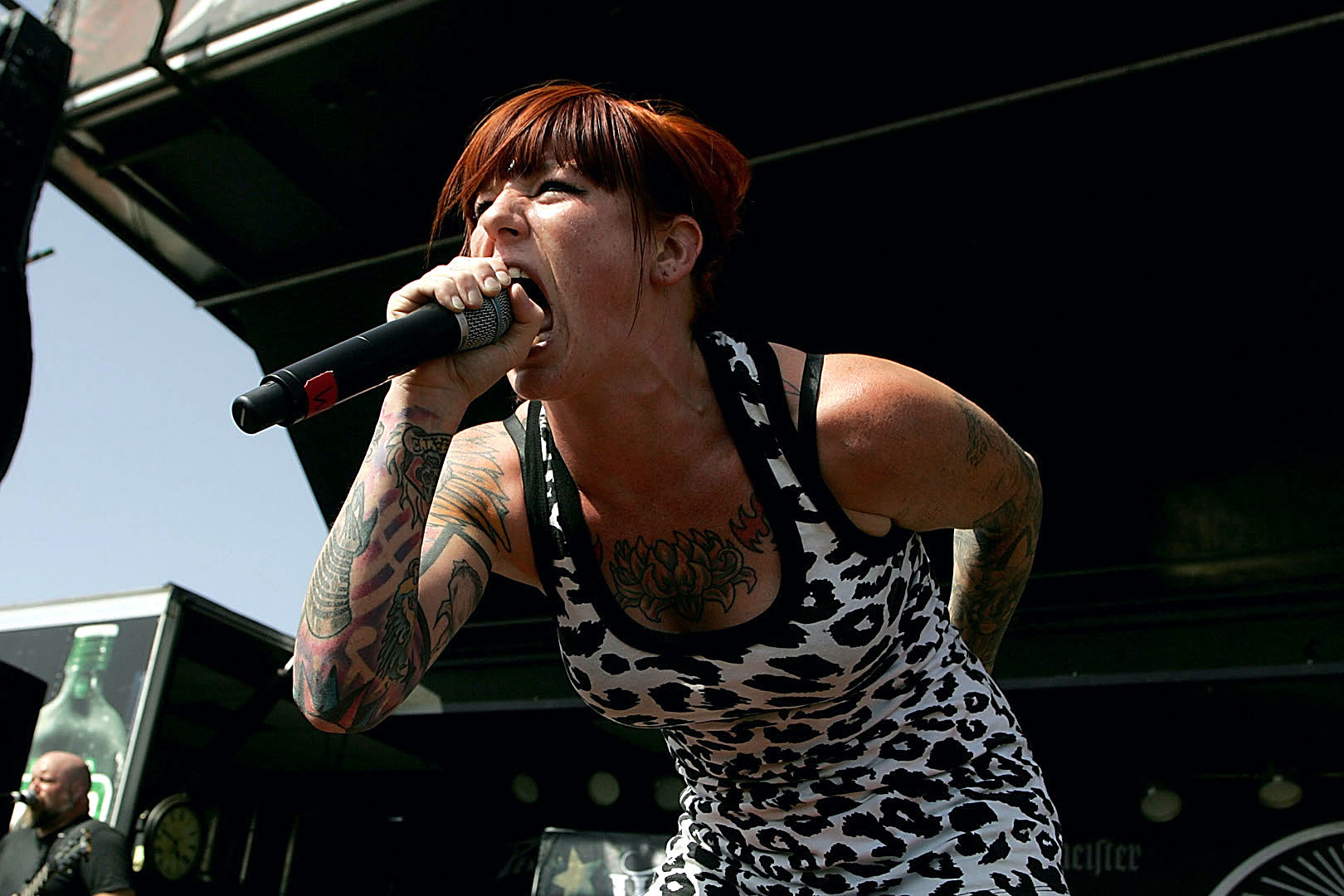 SeeYouSpaceCowboy and If I Die First join forces for “bloodstainedeyes”

The post SeeYouSpaceCowboy and If I Die First join forces for “bloodstainedeyes” appeared first on Alternative Press.

The San Diego band SeeYouSpaceCowboy play a grindy, metallic, theatrical version of screamo — a sort of Warped Tour version of the chaotic sounds of bands like For Your Health and Portrayal Of Guilt have been blasting out lately. If I Die First, meanwhile, are a sort of metalcore supergroup, featuring members of From First To Last and Ghostemane’s backing band, as well as the producer Nedarb and the emo-trap artists Lil Lotus and Lil Zubin. This spring, both bands will put out a new split EP, and it includes one track, “bloodstainedeyes,” where the two bands violently merge to become one.

If I Die First (Lil Lotus, FFTL) are more than a 2000s scene time machine

Cynics claiming that the scene is dead might want to sit the hell down right about now. My Poison Arms, the debut EP from post-hardcore outfit If I Die First, is keeping that screamo torch burning. A bona fide supergroup, IIDF feature the talents of From First To Last guitarist Travis Richter, emo-trap artists Lil […]

The post If I Die First (Lil Lotus, FFTL) are more than a 2000s scene time machine appeared first on Alternative Press.

This week, we are getting the first taste of a new screamo band called If I Die First. The new band features Epitaph-signed artist Lil Lotus and From First To Last‘s Travis Richter. Along with the release of “Where Needles and Lovers Collide,” the band have also debuted a cinematic new video. Read more: My […]

[Photo by: Kyle Thomson] Lil Lotus grins as he admits, “I’ve always stood out like a sore fucking thumb.” With a sawed-off shotgun tattooed above his eyebrow, a self-beheading angel on one cheek and a bleeding heart inked on the other, the 26-year-old vocalist has always shied away from expectations—with his music being no exception. […]