10 Songs to Piss Off Your Family Over the Holidays 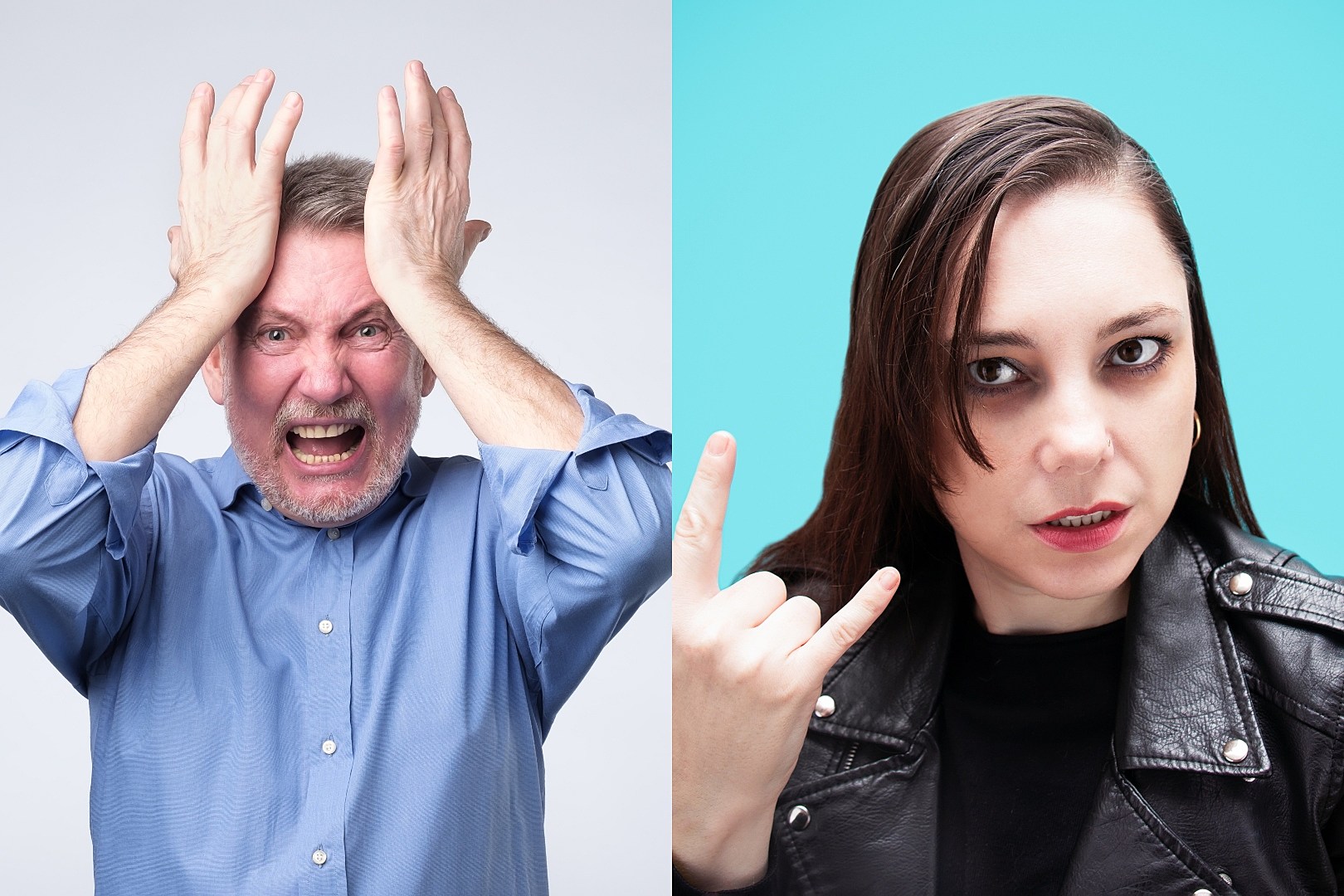 Insane Clown Posse Are Back With the Perfect Song for Spooky Season, ‘Wretched’

Violent J discusses the group’s new single, why he hates horror flicks, ICP’s next album, and finding happiness after being diagnosed with a dangerous heart condition For more, check out: RollingStone.com (Source)

A 2011 FBI report classified Juggalos, fans of the controversial rap duo Insane Clown Posse, as a “loosely organized hybrid gang.” Viewing this as a dangerous precedent that would allow law enforcement to target people as criminals for their musical taste — or any number of other reasons — the ACLU teamed up with ICP to sue the FBI for discrimination. In 2017, Juggalos marched on Washington. Their ongoing legal battle with the United States federal government is the subject of the new documentary United States Of Insanity, directed by Tom Putnam and Brenna Sanchez, which hits theaters next month. Watch the trailer below.

Group still plans to perform one-off shows, like Gathering of the Juggalos and other major events For more, check out: RollingStone.com (Source)

The annual Gathering Of The Juggalos took place this past weekend in Ohio and the Detroit rap duo used the occasion to make a sad announcement. As Loudwire reports, Violent J said that he was suffering from heart problems and would no longer be able to extensively tour.

Metal Bands + Jackass’ Steve-O to Play Gathering of the Juggalos 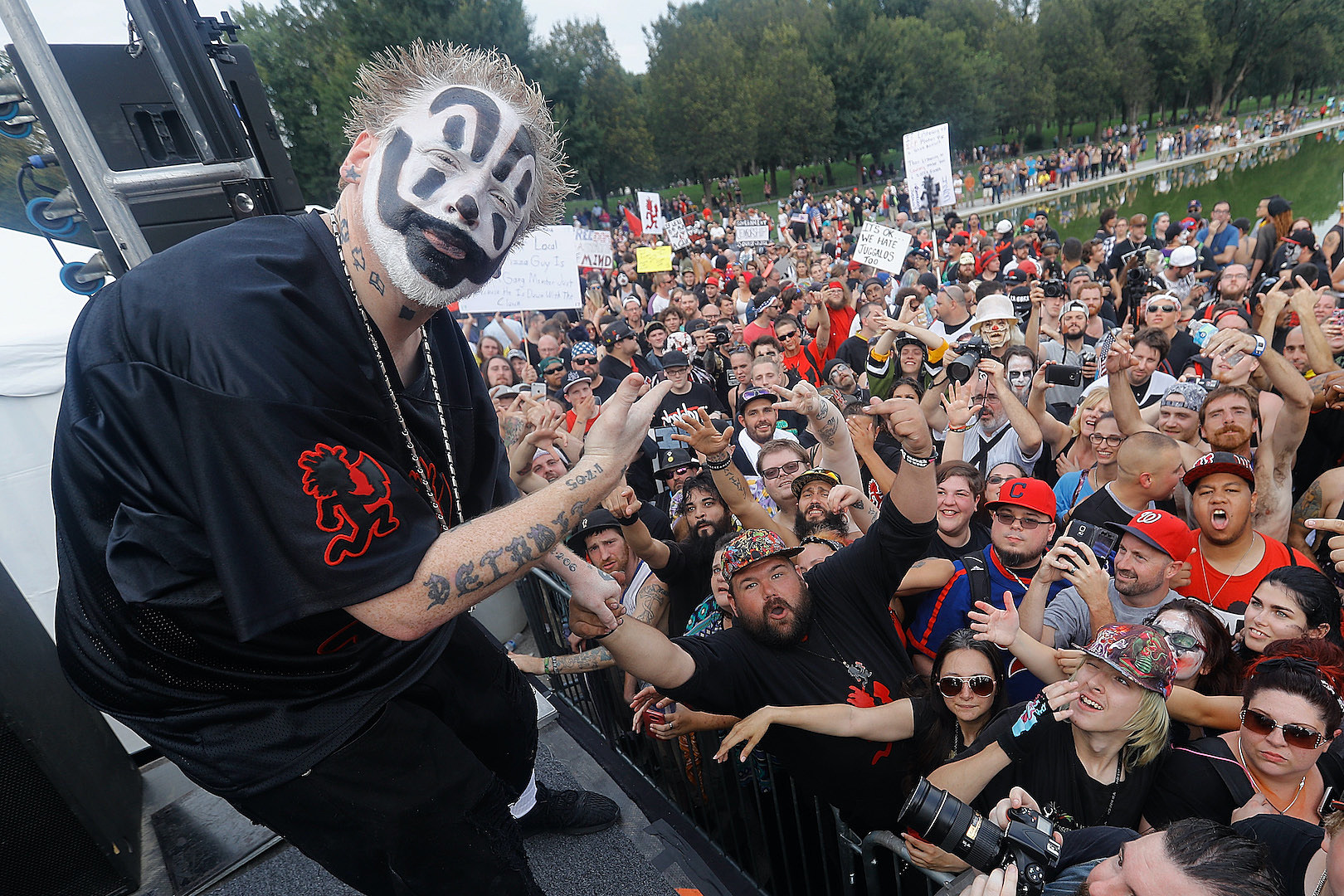 Vanilla Ice, Steve-O and To Catch a Predator host Chris Hansen set to appear at ICP-curated fest in Ohio For more, check out: RollingStone.com (Source)

Gathering Of The Juggalos 2021 Lineup Has Danny Brown, Vanilla Ice, And To Catch A Predator‘s Chris Hansen

Whoop whoop! Insane Clown Posse were forced to cancel their annual Gathering Of The Juggalos festival last year due to the pandemic. But later this month, the Gathering will be back in full force, bringing Juggalos and Faygo enthusiasts from all across the land to Thornville, Ohio’s Legend Valley from August 19-21.

From the horrific to the just-plain-lame, the most terrible things about one of modern concert-going’s biggest debacles For more, check out: RollingStone.com (Source)