The North Carolina music festival is produced by Shovels & Rope For more, check out: RollingStone.com (Source) 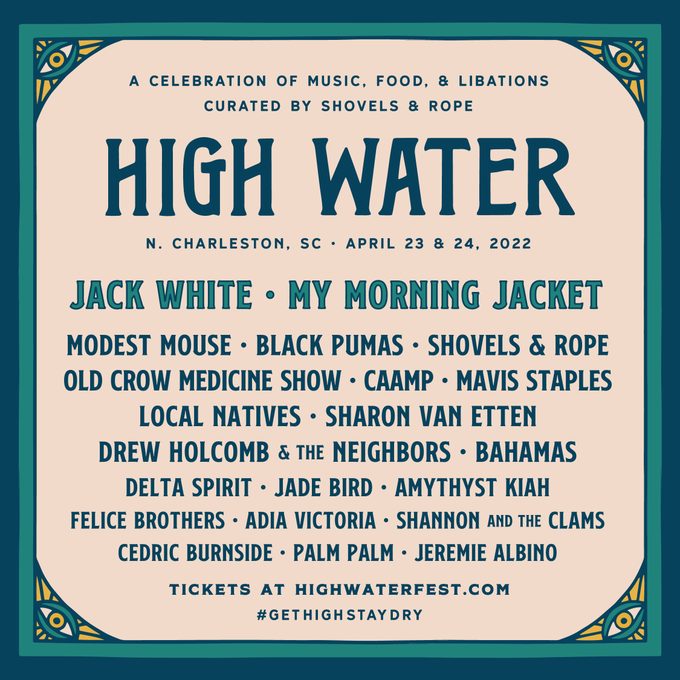 Shovels & Rope’s hometown High Water Festival has unveiled the lineup for its fourth iteration — and first since 2019 — coming to North Charleston’s Riverfront Park from April 23-24, 2022. Headlining this year will be Jack White and My Morning Jacket.

It was fairly evident, once the White Stripes became a secret that neither the Detroit nor the general American underground could contain any longer, that there was something unique and special about them. Leader Jack White, manhandling a red plastic Airline guitar from the ’60s, seemed especially touched by genius. Atop “sister” (in actuality, his […]

The post Music and songwriting are only two mediums in which Jack White excels appeared first on Alternative Press.

'Fear of the Dawn' and 'Entering Heaven Alive' will arrive in April and July, respectively. Continue reading… 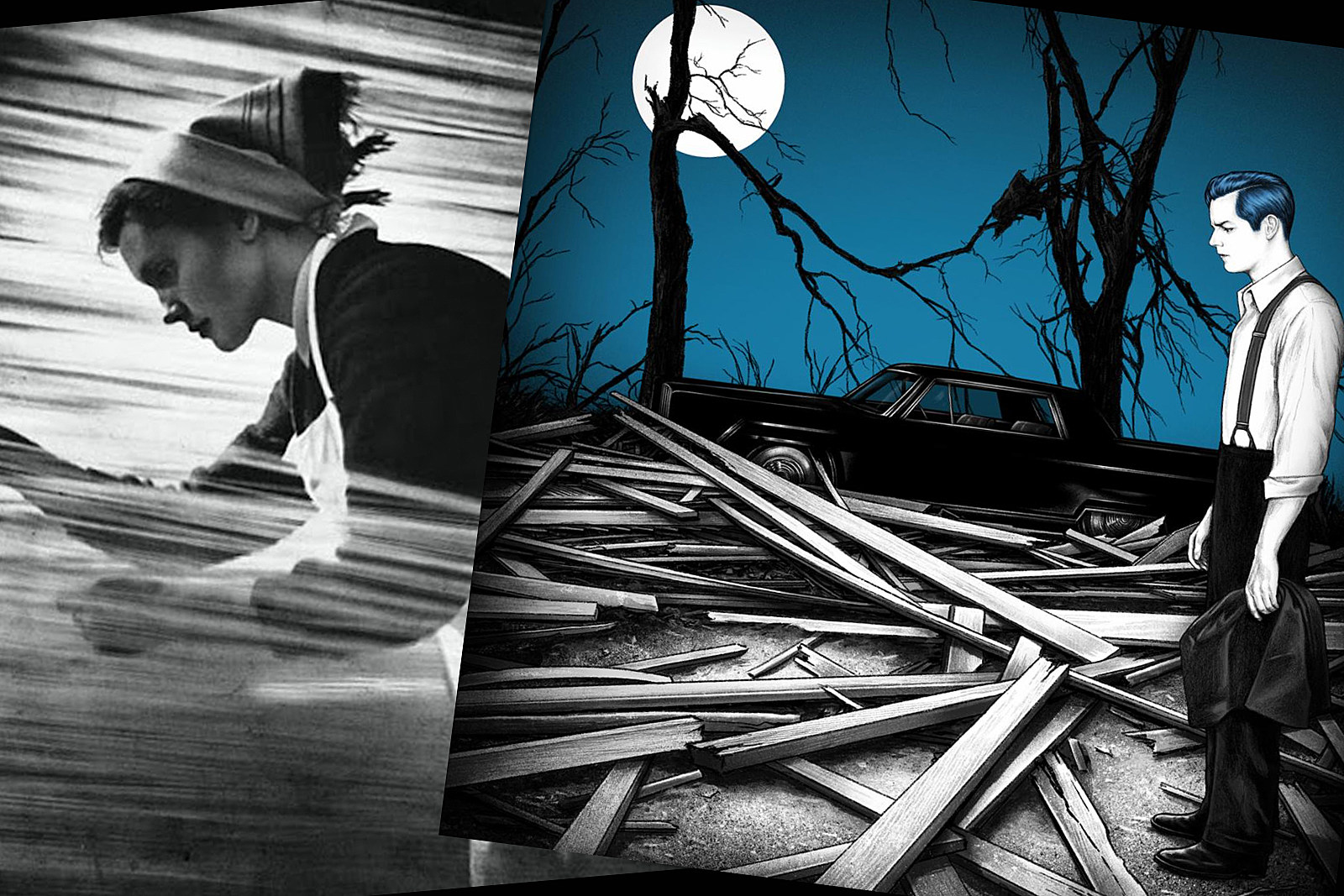 Get the details and see the new 'Taking Me Back' video. Continue reading… 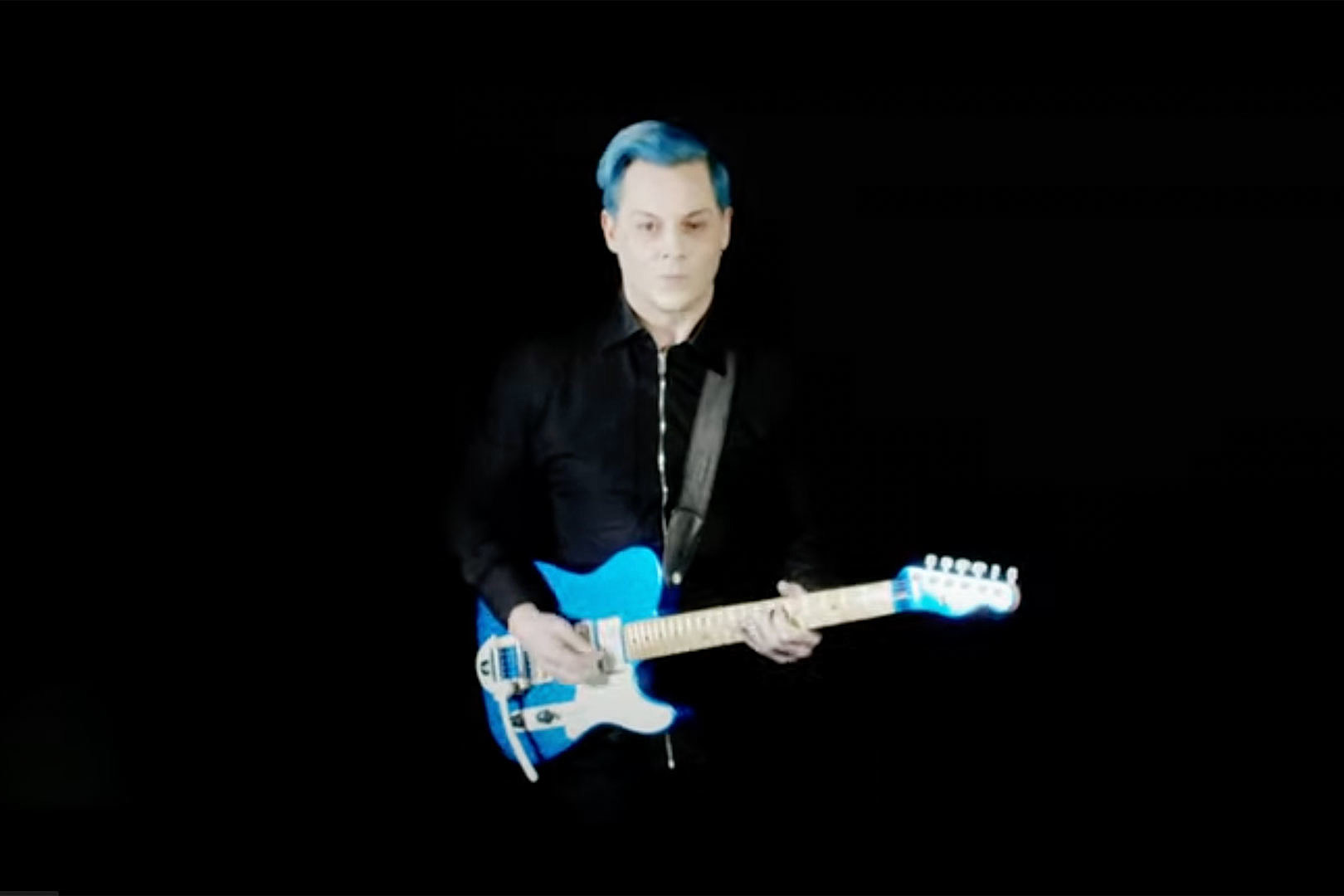 Rocker also shares new “Taking Me Back” video from Fear of the Dawn, out April 8th For more, check out: RollingStone.com (Source)

The Rolling Stones invented the very notion of the modern rock ‘n’ roll band. Which means, in turn, their impact on punk rock and alternative music was total. This is the point where there’ll be a loud and noisy exit from our tale. “Aw, c’mon maaaan! No way! The Stones have had it!” True. They […]

The post 11 bands that prove the Rolling Stones’ influence on punk was enormous appeared first on Alternative Press.

Catch up on last month's best new songs, all in one playlist. Continue reading… 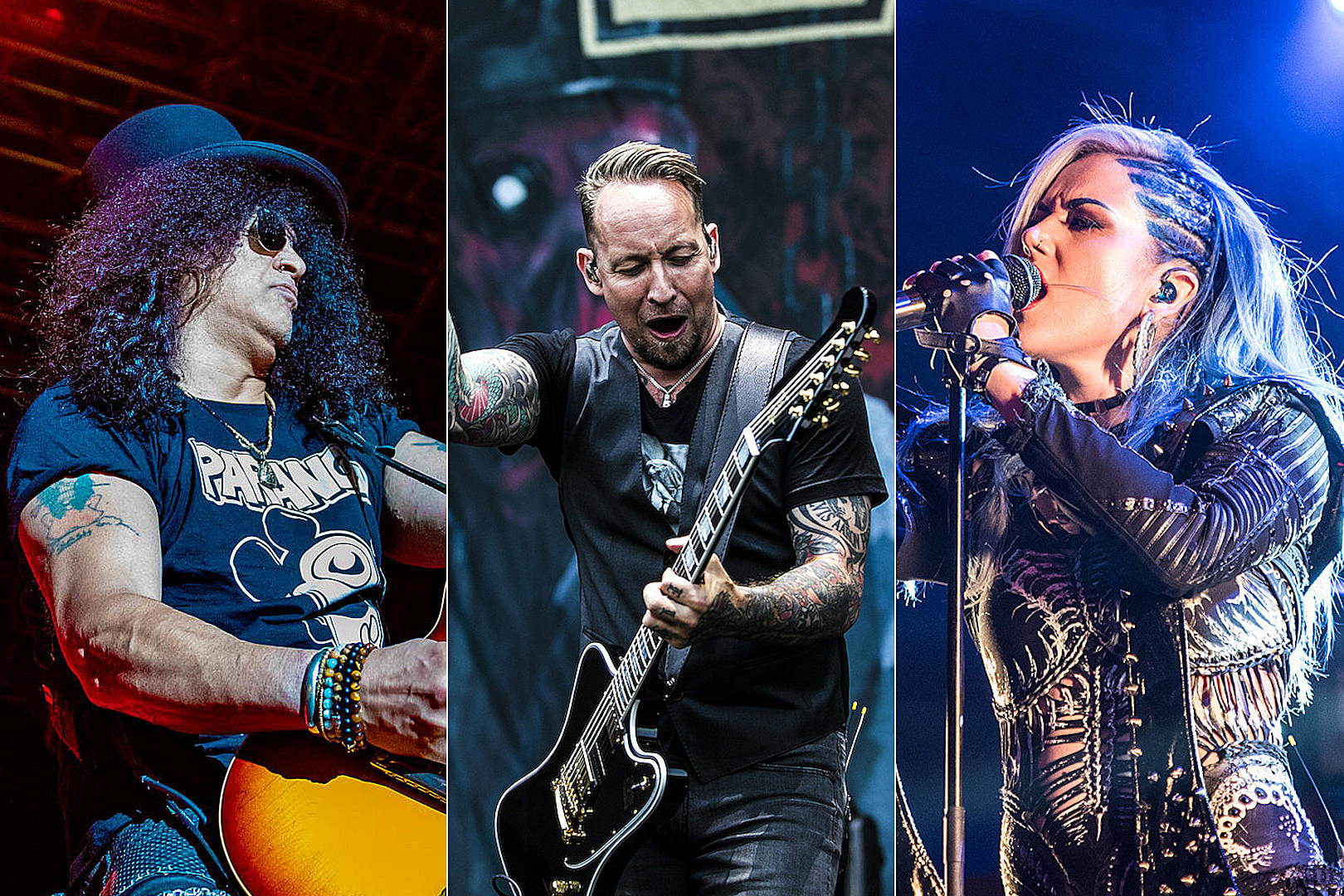 Two U.K. televisual musical moments from the turn of the century, both involving stripped-down young rock ‘n’ roll bands: First up, the White Stripes on long-standing U.K. pop showcase Top Of The Pops, in February 2002. “Fell In Love With A Girl” began its chart-shaking international climb, and Jack and Meg White entered English living […]

The post How the White Stripes and the Hives built on the legacy of garage rock appeared first on Alternative Press.