“She was visually an expressive person as well as a singer,” Joplin’s sister says For more, check out: RollingStone.com (Source)

Robert Dwayne Womack was an accomplished musician, singer, guitarist, record producer, stage performer, and a songwriter. He was born March 4, 1944 in Cleveland, Ohio, and died after suffering from diabetes, cancer and Alzheimer’s in Tarzana, California on June 27, 2014. This year marks the 40th anniversary of the initial release of The Poet, the Bobby Womack album that served to relaunch his career and established him as a renewed force to be reckoned with in the urban music field in the 1980s. That album was followed by The Poet II which further solidified Womack’s position as the industry’s leading exponent of traditional soul. […]

Rock music hasn’t always been kind to women, but from trailblazers such as Joan Jett and Janis Joplin all the way to today’s iconic alt stars such as Hayley Williams and Avril Lavigne, ladies prove time and time again that they belong in the genre. With so many new great bands popping up, it’s hard […]

12 musicals that prove rock musicians have the best stories

The good old days of the closest Broadway ever coming to a rock ’n’ roll experience being Jesus Christ Superstar or Hair are long gone and have been for a long time. While those shows did, and still do, rock and can even be viewed as a harbinger of things to come, the headbanging on […]

The post 12 musicals that prove rock musicians have the best stories appeared first on Alternative Press.

Sony Music Entertainment and the Janis Joplin Estate are commemorating the 50th anniversary of Janis Joplin’s Pearl, her final studio album. Originally released on January 11, 1971–three months after Joplin’s passing on October 4, 1970, and eight days before what would have been her 28th birthday on January 19—Pearl debuted Janis’ last completed studio recordings as well as intimations of what the influential American country-soul-blues-rock singer was capable of delivering. In celebration of Pearl, janisjoplin.com will be releasing an exclusive capsule collection which includes a fine art collaboration with the estate of Barry Feinstein, the acclaimed celebrity photographer who lensed the iconic […]

Songwriter first got the chorus from a line by the late singer. Then came the hardest part. Continue reading… 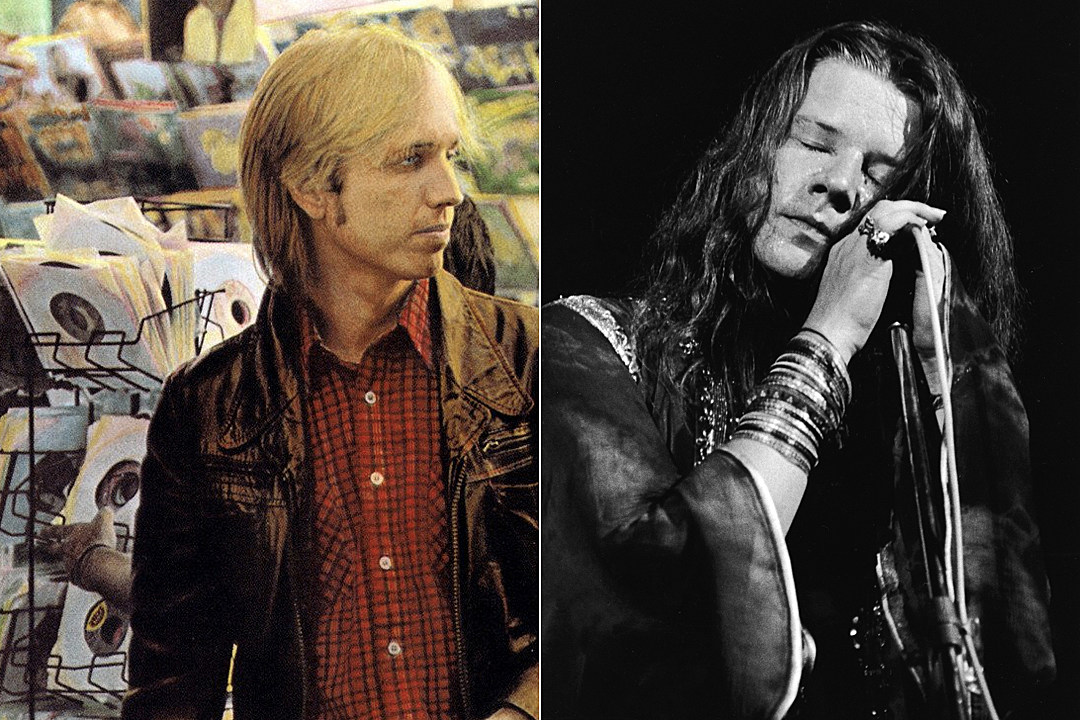 Revered photographer took some of the earliest and most iconic images of rock & rollers For more, check out: RollingStone.com (Source)

Kubernik: The 2020 Legacy of Janis Joplin

50 years ago on October 4. 1970 at the Landmark Hotel in Hollywood the performer and singer Janis Joplin died of a heroin overdose. Singer/songwriter, producer and guitarist Bobby Womack was one of the last two people to see Janis Joplin alive after she went to the restaurant and bar Barney’s Beanery in West Hollywood following a recording session with Paul A. Rothchild at Sunset Sound. “Paul Rothchild lived in Laurel Canyon. He did The Doors albums and Pearl, the last Janis Joplin album,” Bobby Womack told me in a 2008 interview. “I loved Paul. Rothchild was at the studio […]

Exclusive streaming sets from Joplin, the Rolling Stones, Paul McCartney to be featured this week on the platform For more, check out: RollingStone.com (Source)