Yeah Yeah Yeahs’ Karen O and MGMT’s Ben Goldwasser did some of the music for the upcoming Ari Folman-directed animated movie Where Is Anne Frank, which will have its world premiere at the Cannes Film Festival this month. A trailer for it has been released ahead of that, as Tecoapple points out, and you can hear some of O and Goldwasser’s new music in it.

Record Store Day 2021 is quickly approaching, and the annual event has finally released its list of exclusive and limited vinyl. I DONT KNOW HOW BUT THEY FOUND ME, From First To Last, K.Flay, twenty one pilots and Linkin Park are among the lengthy list of RSD selections that includes more than 400 releases for […]

18 alternative songs that were actually nominated for Oscars

There are three types when it comes to songs in feature films: The first is the song that you just know isn’t only going to be nominated for an Academy Award but in all likelihood will win it; the second is the song that’s snubbed by the Academy in a year jam-packed with standard Oscar […]

The post 18 alternative songs that were actually nominated for Oscars appeared first on Alternative Press.

Post-punk had to happen. Punk rock opened all this space for people to make exactly the kind of art or culture that the disenfranchised had been imagining in their heads, and maybe had limited means or skills by which to make it. But what if you didn’t want to crank out recharged three-chord rock ’n’ […]

The post 15 essential post-punk bands who represent the evolution of the genre appeared first on Alternative Press.

10 women vocalists who brought a unique sound to 2000s alternative

“Not all bands fronted by women sound like Paramore” is beginning to become a pretty popular adage in the alternative music scene. It’s not that drawing a likeness to Hayley Williams isn’t a compliment—it may be one of the highest. But consistent comparisons to the most iconic woman-led group to emerge from the 2000s totally overlook […]

Listen to Willie Nelson and Karen O Cover ‘Under Pressure’ 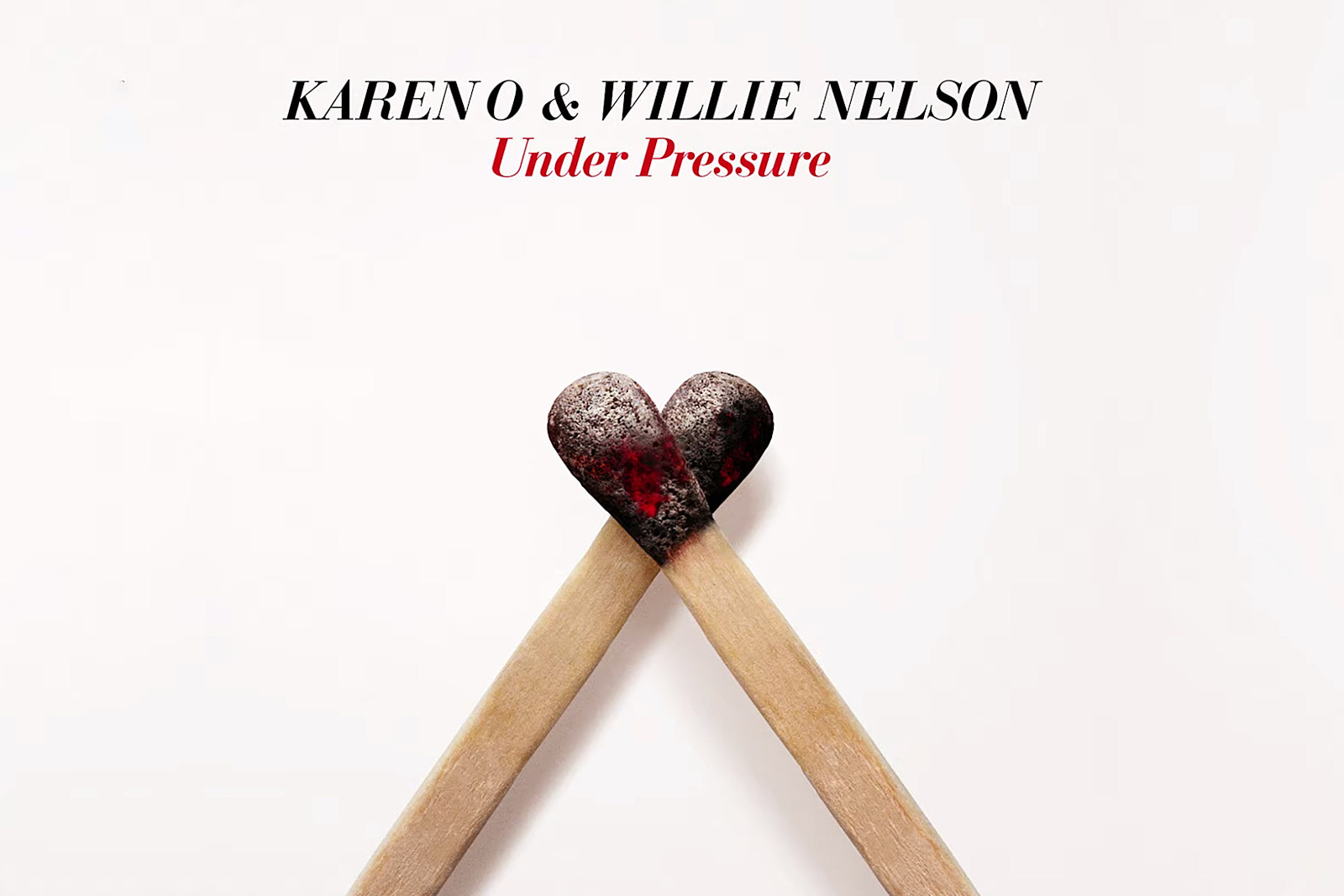 “I can’t listen to this song without tearing up every time Willie comes in,” Yeah Yeah Yeahs singer says For more, check out: RollingStone.com (Source)

Raise your hand if you saw this one coming. Yeah Yeah Yeahs singer Karen O and country legend Willie Nelson have teamed up for a cover of Queen’s “Under Pressure,” which featured guest vocals from David Bowie. The song was released 39 years ago this past Monday. The song was produced… Queen and David Bowie’s “Under Pressure” is one of rock’s greatest duets. My colleague Tom Breihan recently explored its glory at length, and now we all get to hear the latest reinterpretation of that glory by a pair of music legends. 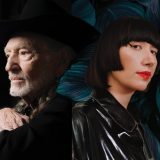