See who's blowing out the candles this month. Continue reading… 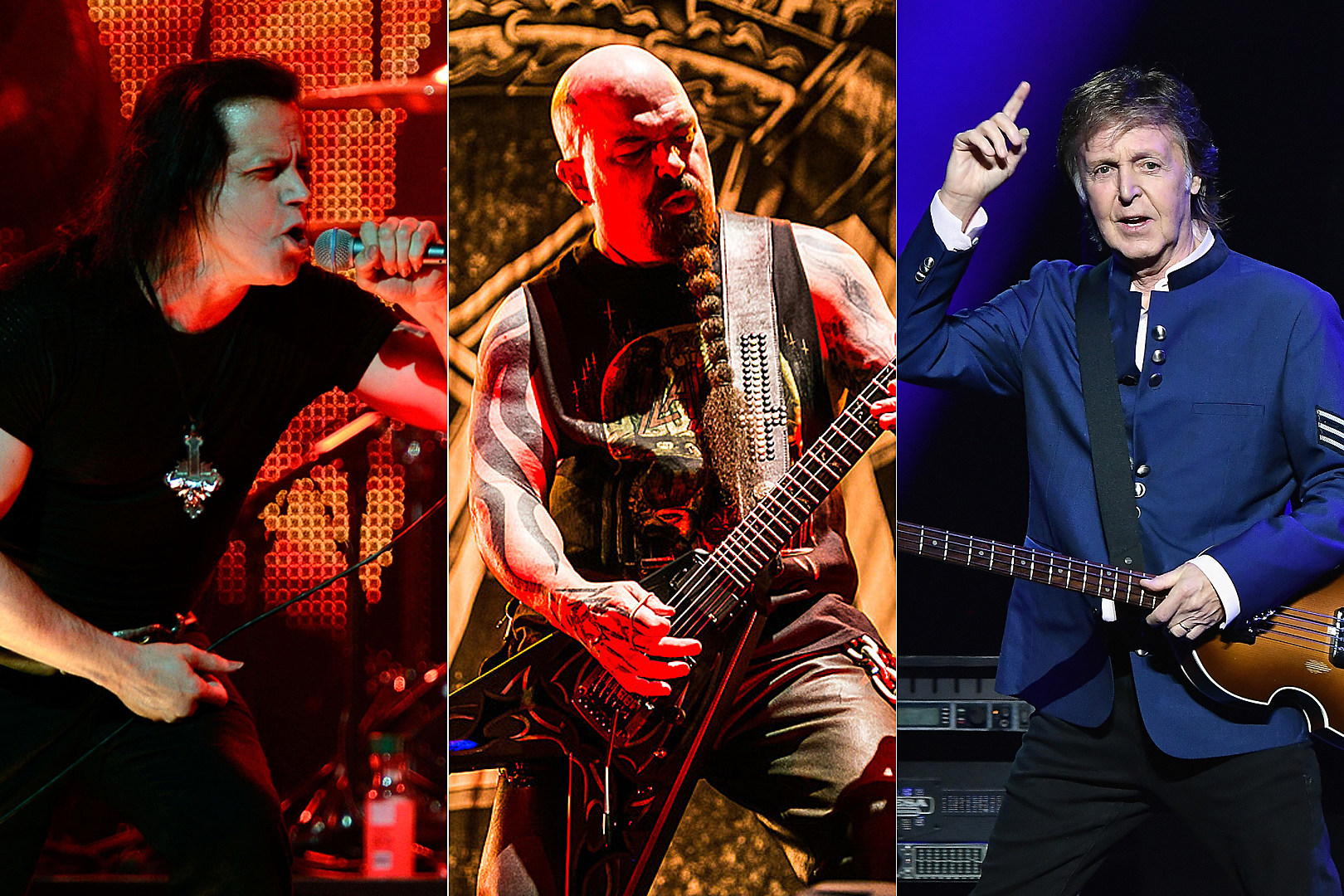 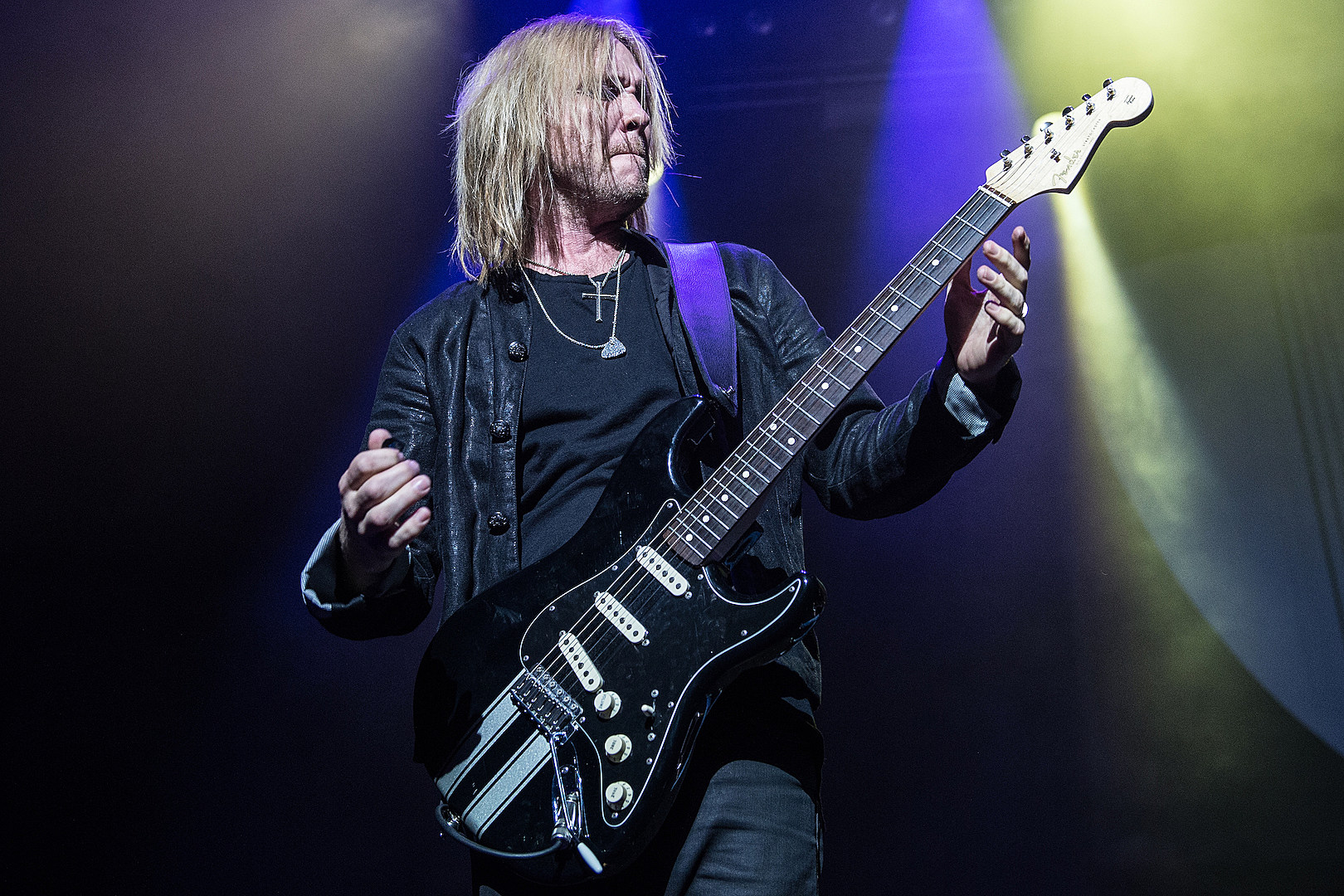 Kenny Wayne Shepherd has had his 2021 Blues Music Award nomination for Best Blues/Rock Artist rescinded by the Blues Foundation because of Confederate flag imagery that Shepherd has used in the past. In a statement, the Foundation said that it made the decision based on “continuing revelations of representations of the Confederate flag on Shepherd’s ‘General Lee’ car, guitars and elsewhere,” as Billboard reports.

“I want to make something very clear and unequivocal; I condemn and stand in complete opposition to all forms of racism and oppression and always have,” guitarist says For more, check out: RollingStone.com (Source)

Kenny Wayne Shepherd Band has released a new trailer for ‘Straight To You: Live,’ the group’s first-ever live concert video, out November 27th via Provogue. The pre-order for the release is also now available. […] For more, go to: TheRockpit.net (Source)

On November 27th, Kenny Wayne Shepherd Band will release ‘Straight To You: Live,’ the group’s first-ever live concert video via Provogue. The pre-order goes live next Friday, October 2nd, but today the band is […] For more, go to: TheRockpit.net (Source)