At first, I hoped Ed Sheeran could be contained. Nine years ago, shortly after Sheeran got his big spotlight moment on Taylor Swift’s Red, “The A Team” — a saccharine folk-pop ballad from the English singer-songwriter’s debut album + (plus), which had already blown up in his native country — established him as a pop-radio force in America as well. Dude was obnoxiously cloying, and his music was corny even at its best, so I crossed my fingers that he’d go away soon. When Sheeran started rapping and working with producers like Pharrell on 2014’s x (multiply), I suspected it would be his downfall, but no, it made him a much bigger star. He pushed all the way to the center of mainstream pop with 2017’s ÷ (divide), even daring to incorporate dancehall into his sound on the smash hit “Shape Of You.” He duetted with Beyoncé — and she was the one who needed him to get back to #1. He headlined stadiums, performing solo with just a guitar and a looping pedal. And in 2019, he took a victory lap with No.6 Collaborations Project, an LP with all-star rappers and singers on every track. 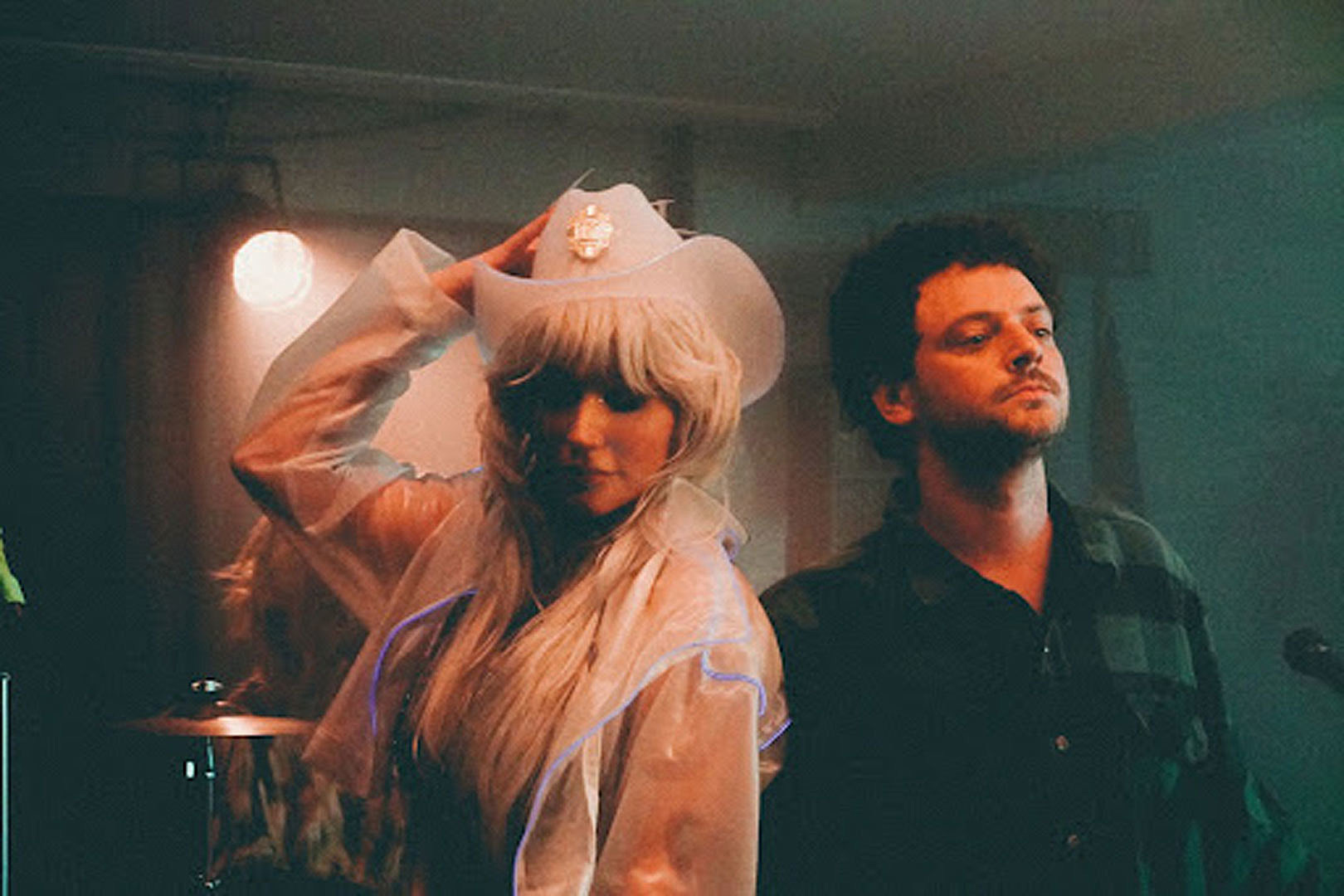 Financial expert retained by producer came up with the tally, but Kesha’s own expert claims it doesn’t account for things like music industry risk or the skills of Max Martin For more, check out: RollingStone.com (Source)

Kesha, Who Once Had Sex With Ghost, to Continue to Explore the Supernatural on New Docuseries

“Fancy Like” didn’t start out as an Applebee’s commercial, officially speaking. Spiritually, though, it was always an Applebee’s commercial. Walker Hayes’ crossover country smash hinges on a trip to the casual dining franchise: “Yeah, we fancy like Applebee’s on a date night/ Got that Bourbon Street steak with the Oreo shake.” But it’s not just about Applebee’s — there are also references to Wendy’s and Natty Lite, for instance — and as far as I know Applebee’s didn’t secretly fund or ghostwrite it. They merely put it in their commercials after it blew up on TikTok, setting “Fancy Like” to videos of people doing the song’s viral dance. And now those of us who spend all weekend watching football are being bombarded with the thing.

11 tracks that perfectly encapsulate their entire era of music

Music often leaves a deep mark on its era. Songs become embedded in our consciousness through their ability to perfectly capture a moment. They are burned even deeper into history through stories, newsreels and documentary footage, circulated by word-of-mouth as well as official documentation. For this reason, music gets mixed up somewhere between ourselves and […]

The post 11 tracks that perfectly encapsulate their entire era of music appeared first on Alternative Press.

Lorde Is Returning To A Pop Mainstream Made In Her Own Image. Where’s She Been In The Meantime?

The internet is abuzz with rumors of Lorde’s return. Throughout the past week social media sleuths have decided two new songs called “Mood Ring” and “Solar Power” are imminent, with the follow-up to 2017’s Melodrama surely dropping soon after. At this point the stans are starting to sound like cult leaders who keep pushing back the date of an apocalyptic event. One theory suggested the songs would be out last Friday; that didn’t happen. The new prominent idea is that “Solar Power” will arrive on June 21, just in time for the summer solstice. Alleged single artwork keeps popping up, then disappearing.

August trek will feature support from Betty Who For more, check out: RollingStone.com (Source)

At the pace in which music is released, thanks to modern streaming services, it’s no wonder we’ve all grown accustomed (and arguably spoiled) to receiving a new album or collection of music from our favorite artists approximately every two years. While artists such as Taylor Swift, Prince and Ariana Grande have all joined the elite […]

The post 11 alternative albums that prove good things come to those who wait appeared first on Alternative Press.