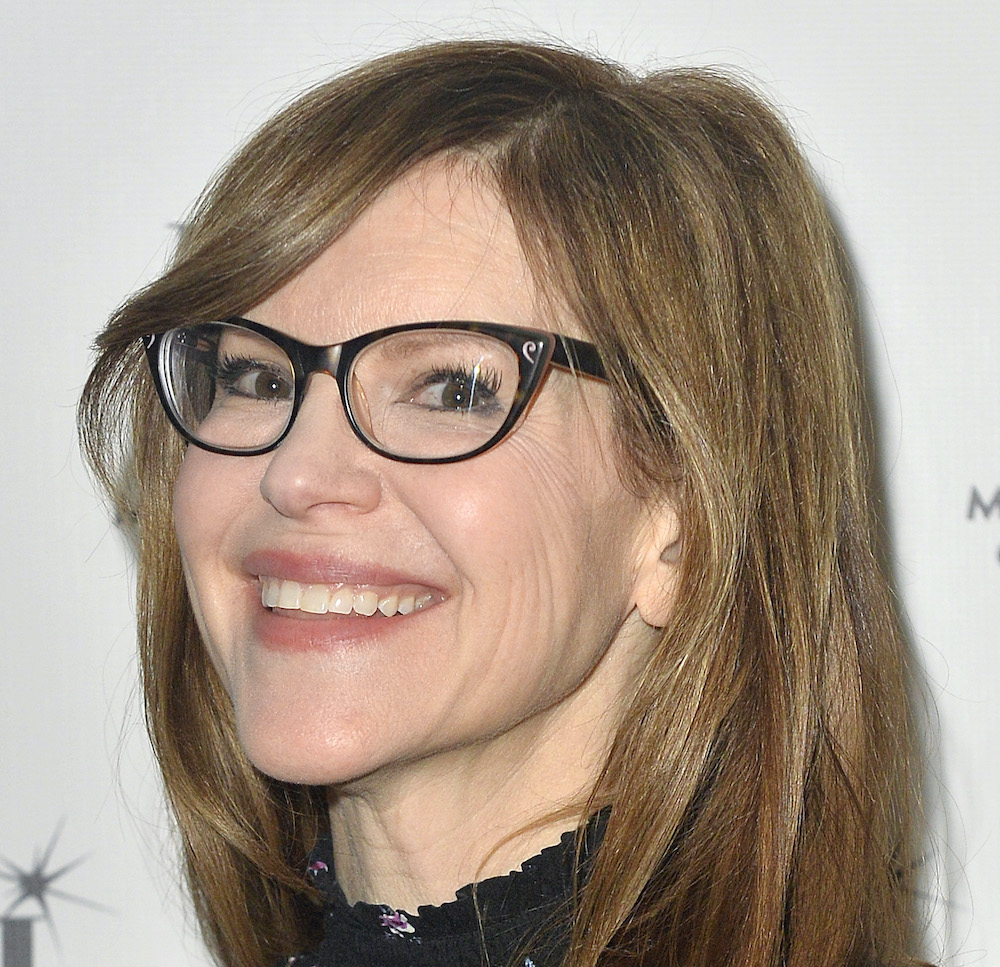 Once upon a time, Lisa Loeb became the first unsigned artist ever to score a #1 hit on the Billboard Hot 100. You probably don’t need me to tell you the name of that song. (Dave Grohl just covered it.) But Loeb also landed a few more hits, including her single “Do You Sleep?,” which made it to #18. Today, it’s possible to hear that song title as an advertising prompt, since Lisa Loeb is out here narrating a commercial for insomnia drugs.

He teamed up with producer Greg Kurstin on an extreme version of Lisa Loeb's 'Stay (I Missed You).' Continue reading… 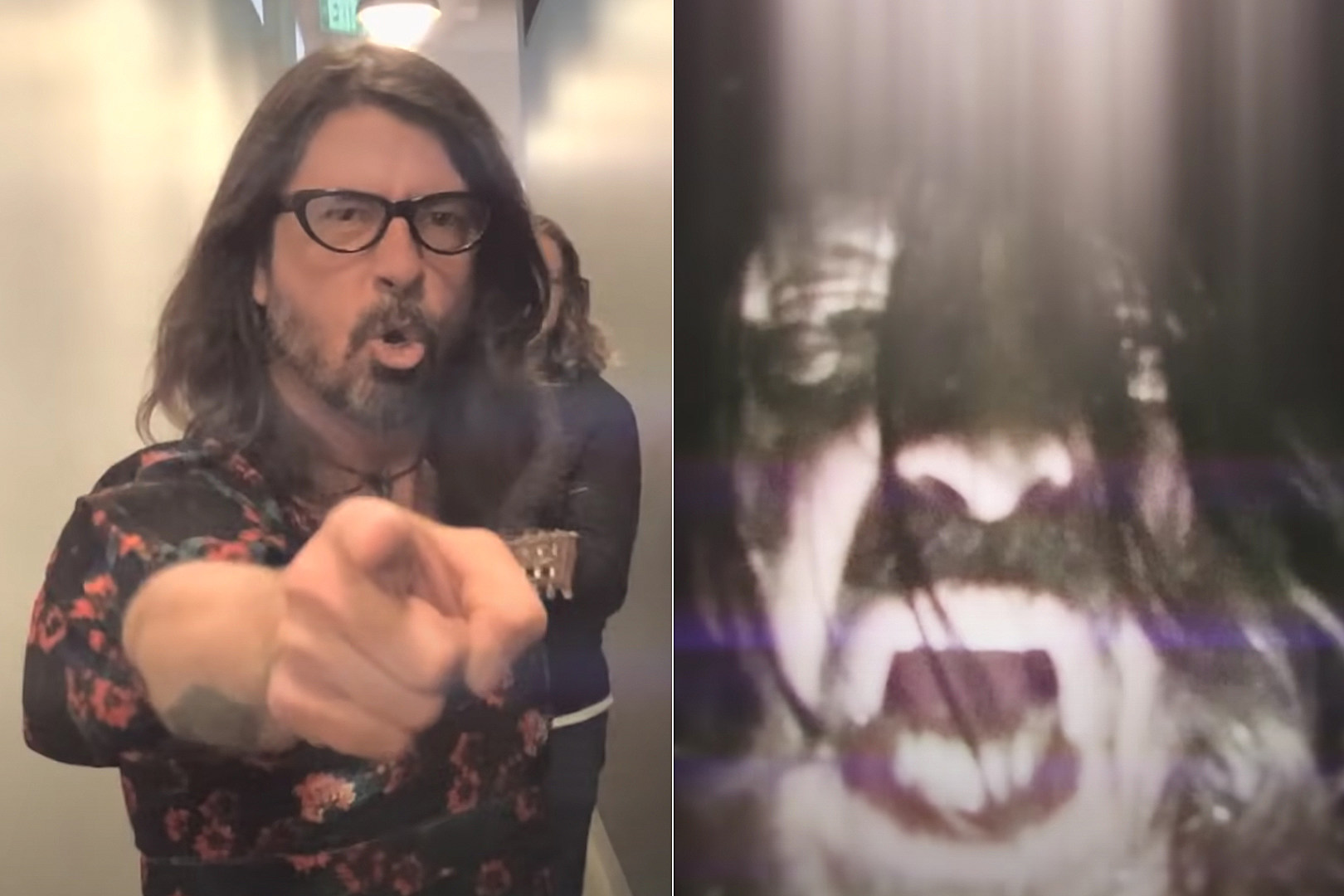 Last year, Foo Fighters leader Dave Grohl released eight new covers for the Hanukkah season, each song by a Jewish musician. Though Grohl isn’t Jewish, he’s once again teamed up with producer Greg Kurstin, who is, to deliver the goods. “Welcome back to the menorah, y’all,” a tweet from the official Foo Fighters account reads. First up is a metal-ish cover of Lisa Loeb’s hit “Stay (I Missed You),” which will eventually appear in our The Number Ones column. Check it out below.

There are some songs that you hear that immediately make you think of the movie they were featured prominently in, such as Celine Dion’s smash “My Heart Will Go On.” You just can’t help but think of Rose on that block of wood, pledging her love to an exhausted, descending Jack, even while she won’t […]

The post 10 hits from the ’90s you probably didn’t know are from movies appeared first on Alternative Press.

The Women’s International Music Network (The WiMN) announces the debut of the She Rocks Spotlight Series. This innovative new live stream series spotlights a diverse collection of artists – from up-and-comers to chart-topping sensations – while supporting the artist community. The series is presented in partnership with Parade Media and kicks off on Thursday, April […]