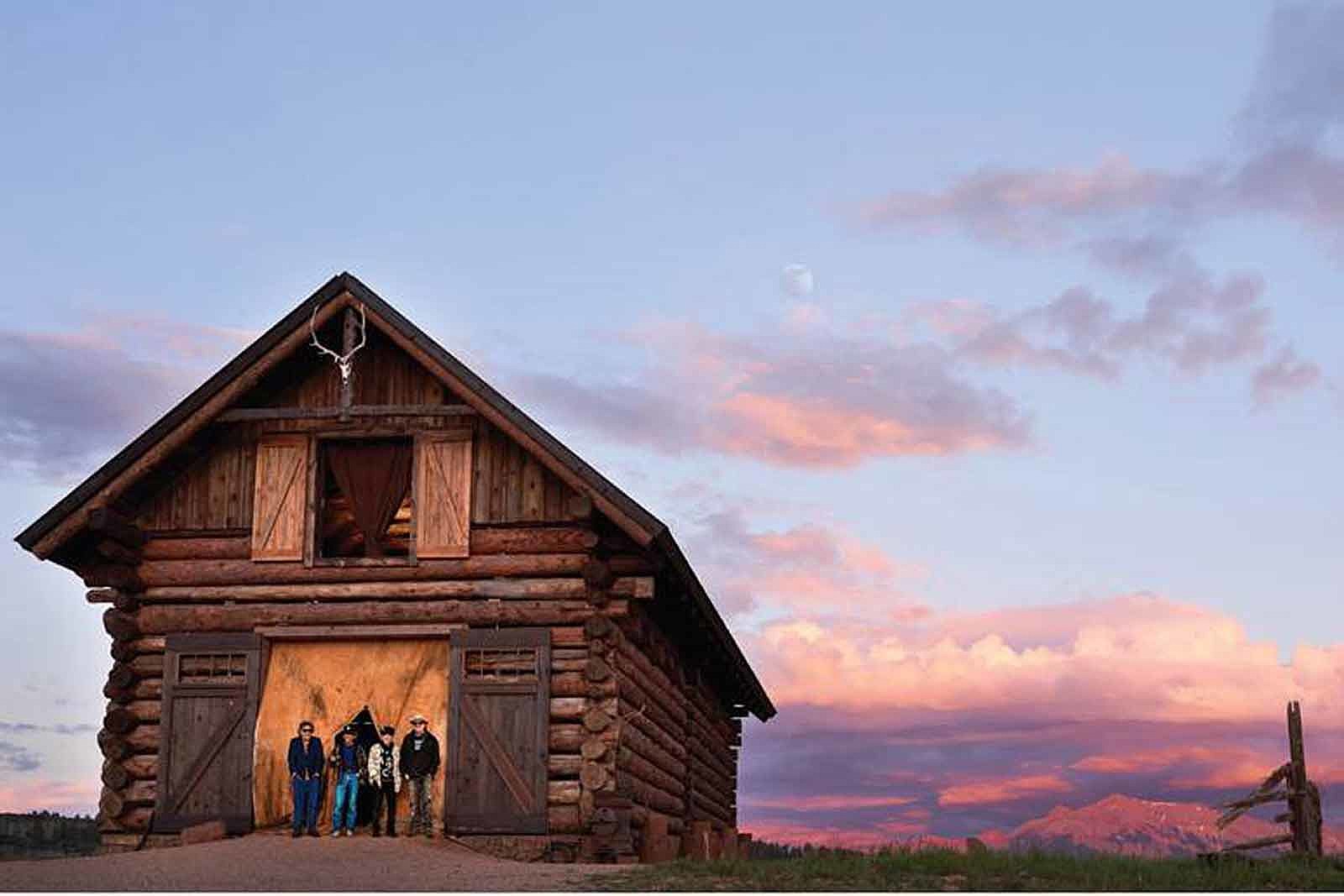 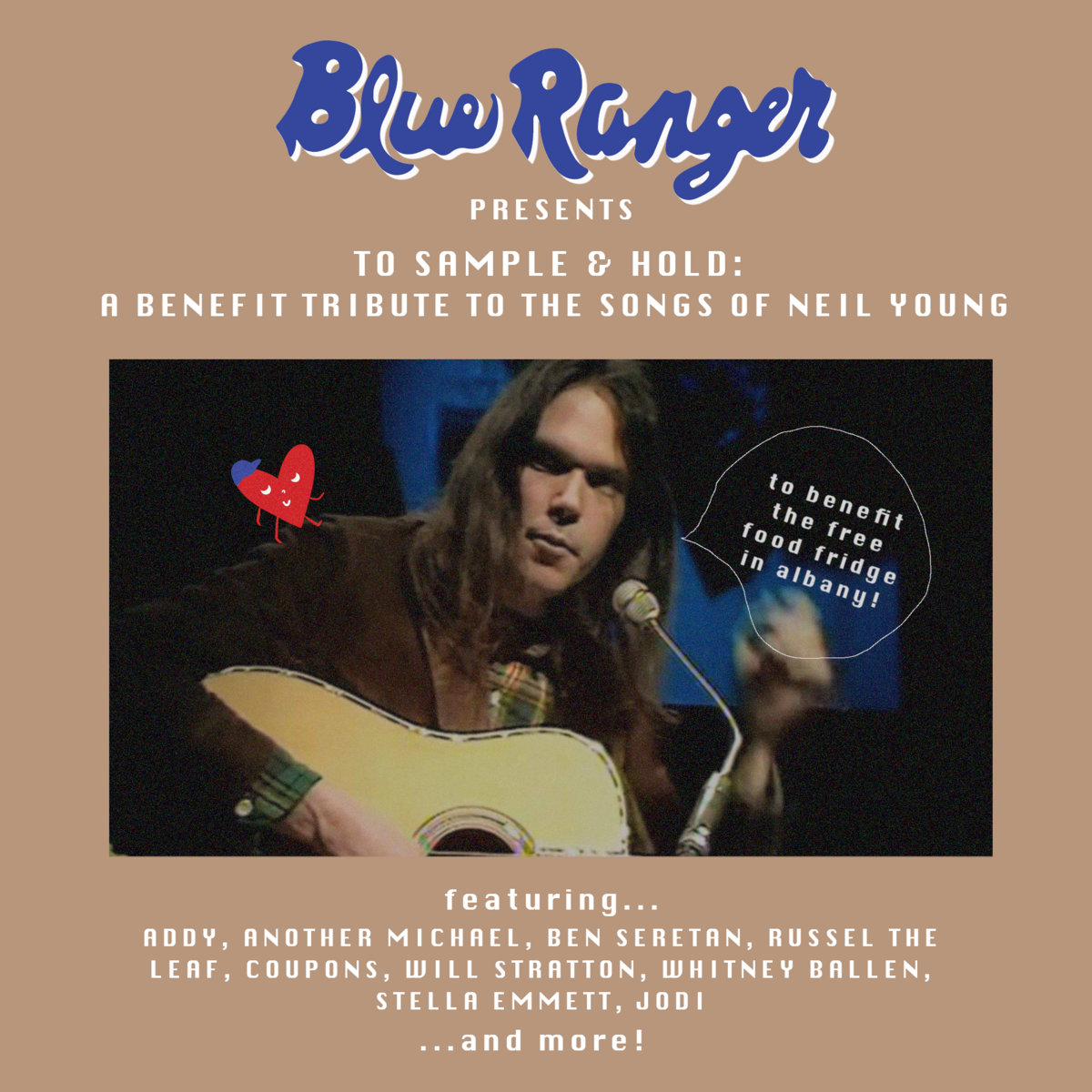 To Sample & Hold – A Benefit Tribute To The Songs Of Neil Young is exactly what it sounds like. The Albany indie-folk band Blue Ranger corralled a bunch of likeminded artists to cover Shakey’s songs in support of Free Food Fridge Albany, an organization that combats food insecurity in the area. Among the performers who contributed songs are Another Michael, Whitney Ballen, Ben Seretan, Thank You Thank You (whose recent single you should really check out), and several current and former members of Pinegrove including Evan Stephens Hall, Sam Skinner, and Jodi (aka Nick Levine, whose recent debut album you should really check out). There are 27 genre-jumping tracks in total, all of them reinterpretations of Neil Young songs. Stream the comp below and consider buying it here to help feed hungry people. 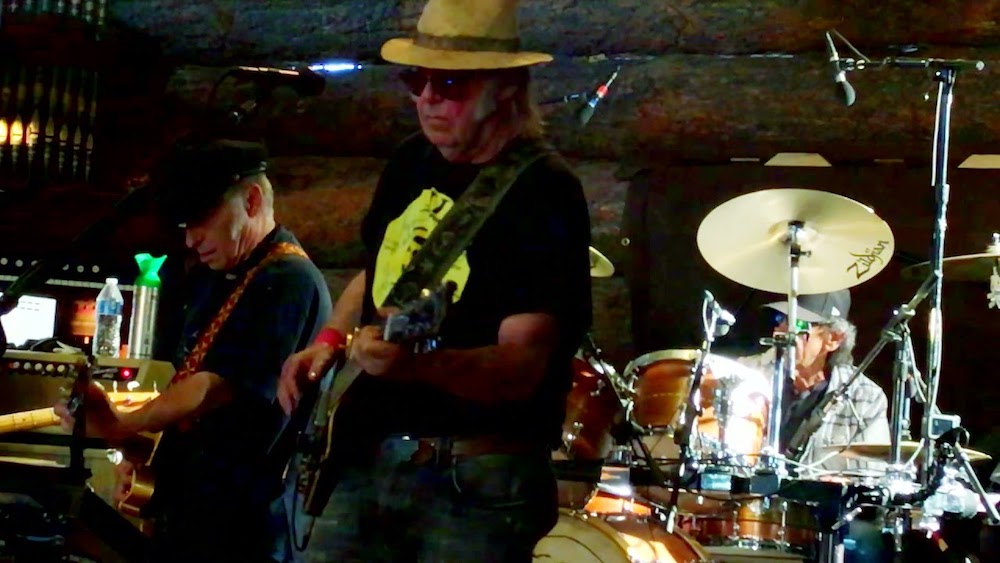 Craggy wizard Neil Young never stops. Even as he’s in the midst of releasing all the lost records that he never got around to putting out into the world — including the just-announced Summer Songs, recorded in 1987 — Young has new music on deck. Next week, Young and his longtime band Crazy Horse will release their new LP Barn. They’ve already shared the early tracks “Song Of The Seasons” and “Heading West.” Today, they’ve shared another long, sprawling jam.

Neil Young keeps digging into his vault and finding new things. Last year he released Homegrown, recorded in 1974, and on his official website over the weekend, Young announced the existence of another lost album, a collection of tracks from 1987 that was dubbed Summer Songs.

The title track to Young’s 1970 solo LP was created for a surreal science-fiction flick that never got off the ground For more, check out: RollingStone.com (Source) 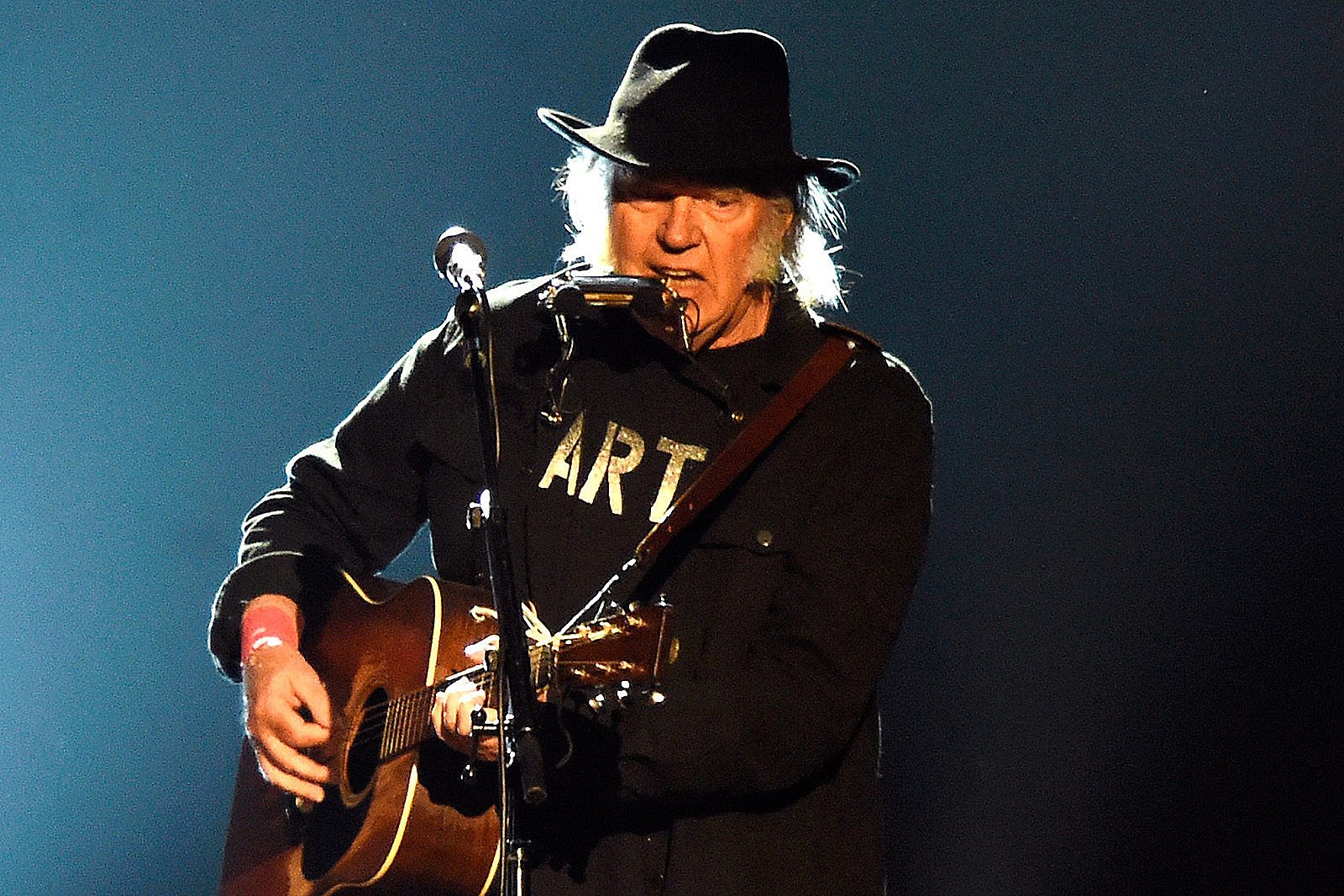 Also in the works is a 50th anniversary box set of Harvest that will contain unreleased music and film footage from the era For more, check out: RollingStone.com (Source)

Neil Young & Crazy Horse will release their new album Barn, recorded in a restored barn in the Rocky Mountains, this December. After sharing opening track “Song Of The Seasons” along with the album announcement, today the band have shared the album’s second song, “Heading West.” It’s a gracefully swaying roughshod rocker with all the requisite chunky distorted guitar and high-pitched warbling about railroad tracks, and if you like Neil Young you’re probably going to enjoy it. Check out the song at the Neil Young Archives site or below.

Last year, Jeff Tweedy released Love Is The King. Now, he’s announced that the album is getting a deluxe edition called Love Is The King/Live Is The King, arriving December 10 via dBpm Records. Along with the news, Tweedy has shared a cover of Neil Young’s “Old Country Waltz” and a list of winter dates in Chicago, Los Angeles, and San Francisco.