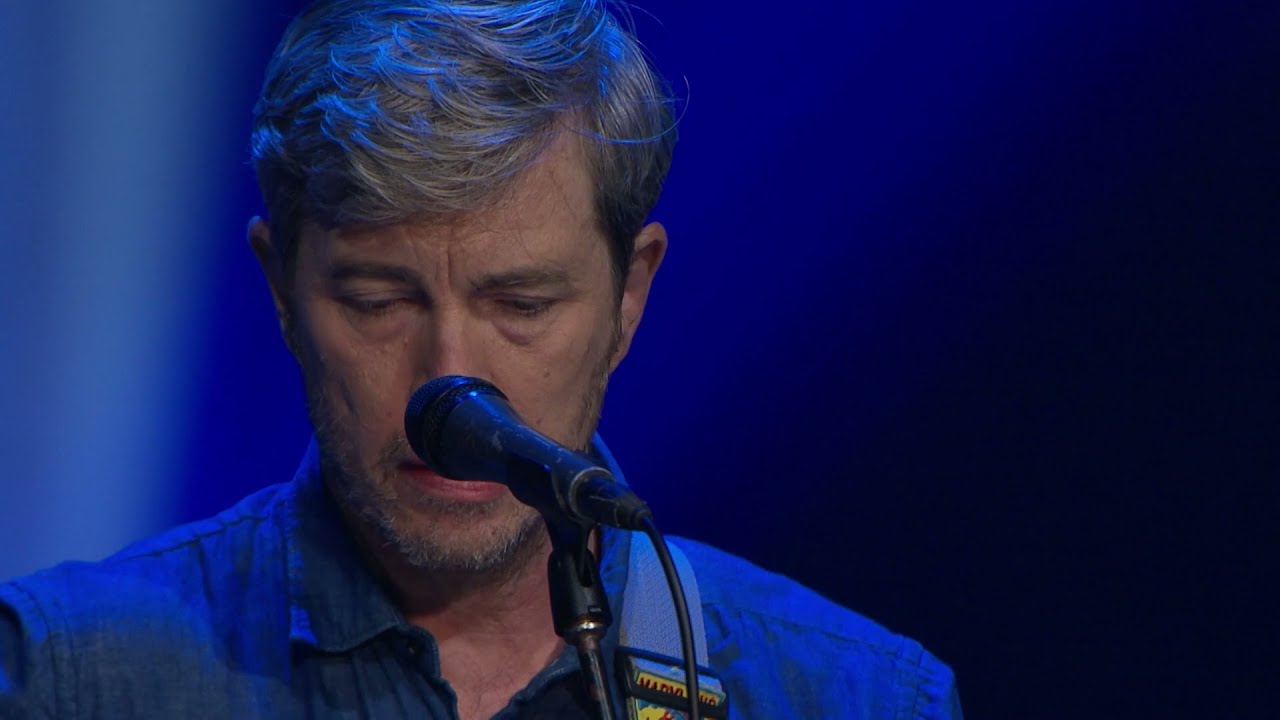 Last night, PBS aired the 7th annual Austin City Limits Hall Of Fame ceremony. Wilco were inducted into the Hall Of Fame alongside Lucinda Williams and Alejandro Escovedo, and the band were on hand to perform “California Stars” with an all-star cast that included Escovedo, Rosanne Cash, Jason Isbell, Margo Price, Sheila E., Terry Allen, and Japanese Breakfast. Bill Callahan also took the stage at the event (which took place back in October) to cover “Sky Blue Sky,” with some help from Wilco’s own Nels Cline. Watch below.

Record stores are magical places. A good, well-stocked and curated record shop with a knowledgeable staff can influence tastes, expand horizons and serve as the hub for a local musical community. It can be a community center, a place to meet with your friends, promote your band’s upcoming shows by hanging out flyers, even sell […]

The post 15 alternative music stars who got their start working in record stores appeared first on Alternative Press.

Edge of Your Dream is as much a singular song as it is a sonic visualization project. Pressed on a specialty flexi disc, the textured collage cover and inserts reference the accompanying music video. A dark and psychedelic forage, the synchronized animation seemingly explores an abstract, haunting thought experiment.

Nels Cline joins us as we kick off the new season of our weekly Transmissions podcast. The guitarist and bandleader discusses his new album, Share the Wealth. long history, early days working in record stores, and how joining Wilco changed his life.

For more, check out: SlicingUpEyeballs.com (Source)