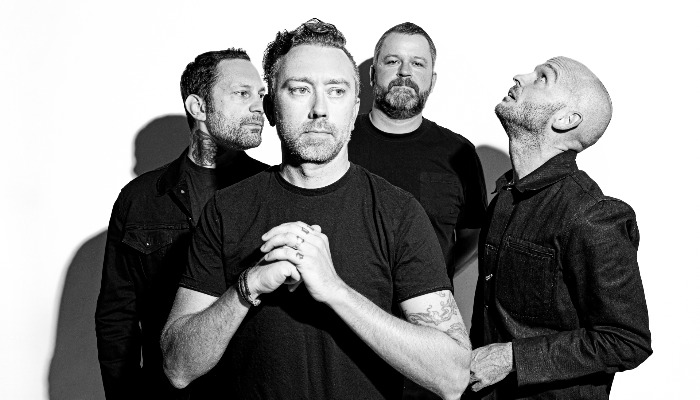 Rise Against have announced that they will be dropping a new EP, Nowhere Sessions, on Nov. 12 via Loma Vista Recordings. The release will be a live expansion of their latest album, Nowhere Generation, and was inspired by the album’s success as well as their sold-out U.S. tour last summer. Read more: Dave Grohl says Nandi […]