Paul McCartney’s Brother Could Have Split the Beatles 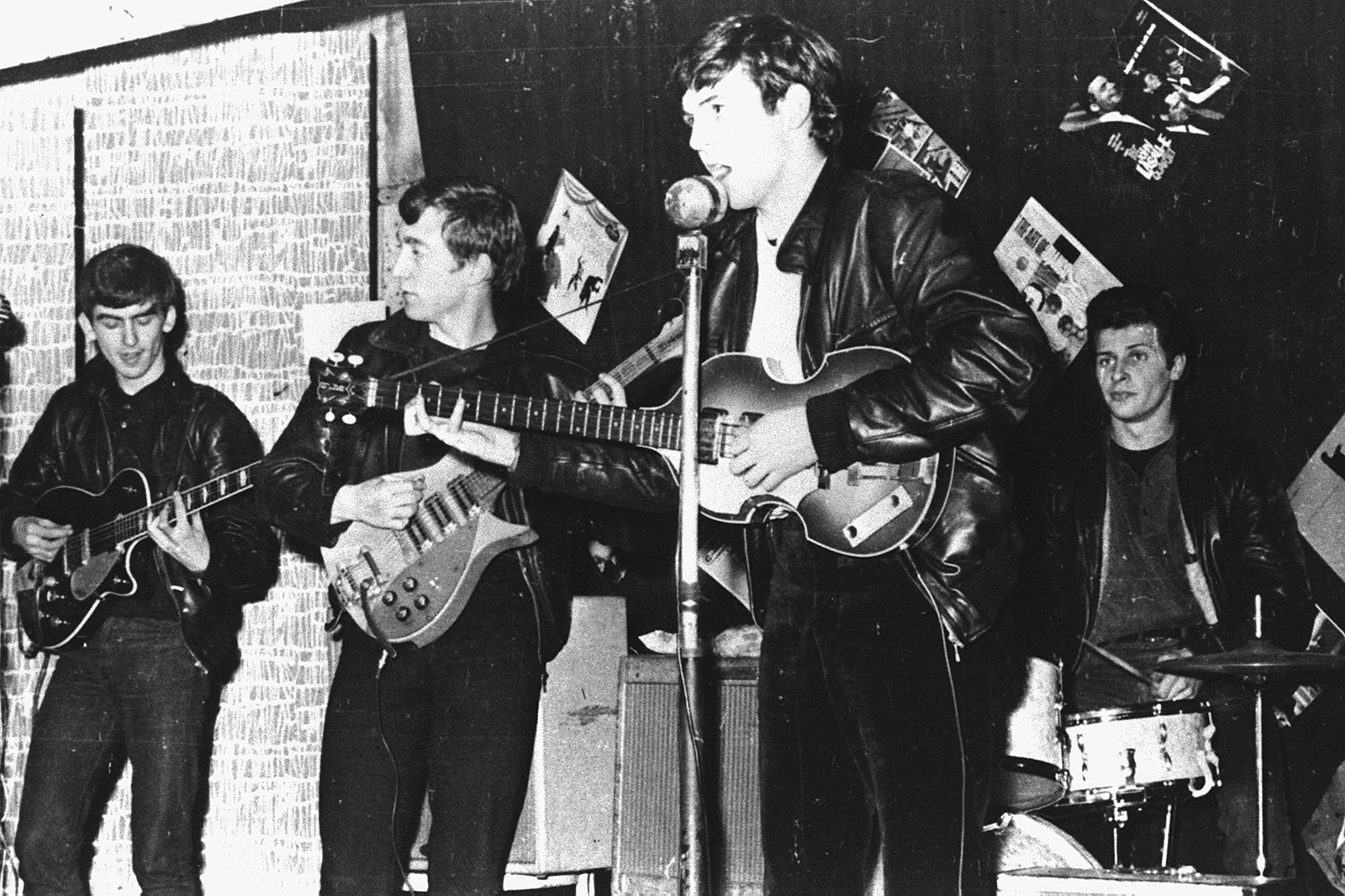 Watch Paul McCartney Craft Beatles’ ‘Get Back’ in Two Minutes

Scene from documentary 'The Beatles: Get Back' has left viewers in awe. Continue reading… 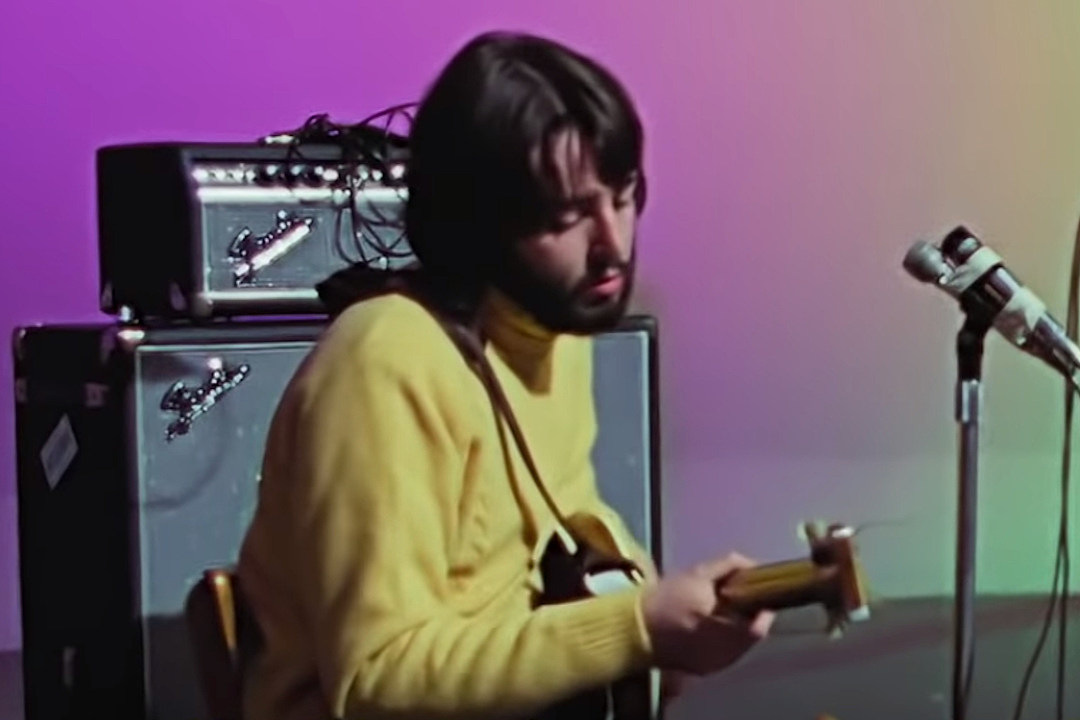 They were joined by Paul Young, Bryan Adams, Eric Clapton, Midge Ure, and John Mellencamp at this 1986 charity show For more, check out: RollingStone.com (Source)

24 Reasons We’ll Keep Watching the Beatles’ ‘Get Back’ Forever 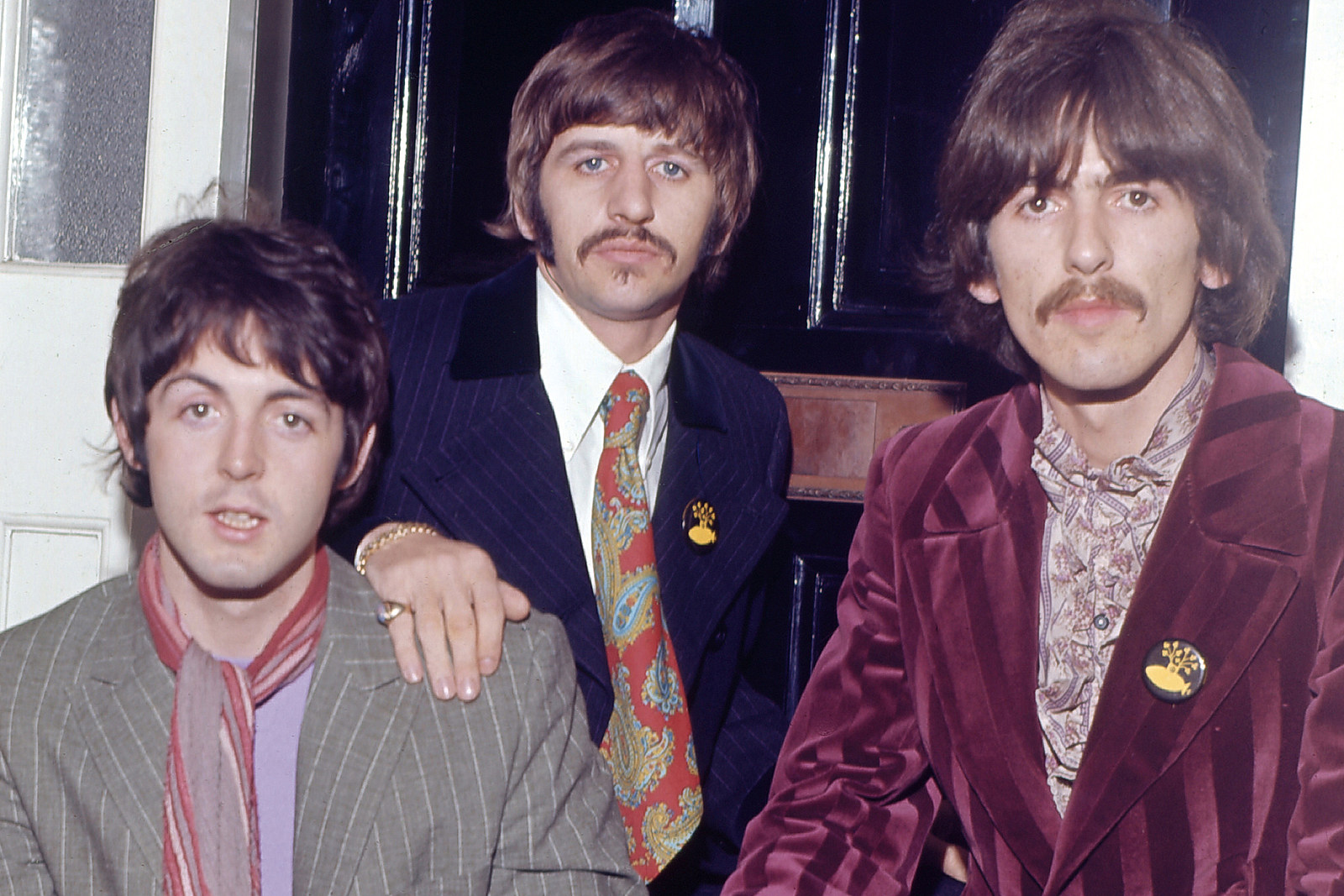 Peter Jackson’s Mammoth Beatles Documentary Is A Feast For Fans

There is already a movie about the Beatles making Let It Be. It is called Let It Be. Throughout January 1969, a crew led by director Michael Lindsay-Hogg — who had helmed the Beatles’ music videos for “Paperback Writer,” “Rain,” “Hey Jude,” and “Revolution” among other work at the center of 1960s rock — filmed the Fab Four rehearsing, recording, and ultimately giving their final public performance on the roof of their Apple Corps. headquarters in London. The Let It Be movie famously depicts a band in its death throes, racing against the clock to resolve their internal tensions, learn an album’s worth of new material, and plan and execute a live TV special that was ultimately aborted. Despite ending on a triumphant note with that rooftop concert, Lindsay-Hogg’s movie is essentially a funeral for a group that had descended into cross-purposes, bruised egos, and bickering. It was received as such upon its premiere in May 1970, just a month after the Beatles announced their breakup to the world. But the Beatles have never been fond of the movie, and as Keith Phipps noted out in a look back at Let It Be this week, it has been out of print since the early ’80s.

Award season is upon us, finally unveiling the nominees for the 64th Annual Grammy Awards. The window for nomination ran from Sept. 1, 2020 through Sept. 20, 2021, with many of the nominations emerging last year. In the realm of rock, metal and alternative, artists from AC/DC and Foo Fighters to Halsey and St. Vincent […]

The Recording Academy continues to exist within its own strange dimension, one in which Jon Batiste is the center of the musical universe and the second Lady Gaga/Tony Bennett jazz duets album was one of the landmark popular music events of 2021. You have to hand it to them for the consistency, at least: So many extremely Grammys-esque artists were showered with nominations today in preparation for the Jan. 31 ceremony at, uh, Crypto.com Arena. Some of them, like Taylor Swift and Justin Bieber and Billie Eilish, are actually this popular in the real world. And some of them are H.E.R.

Check out who's up for an award. Continue reading… 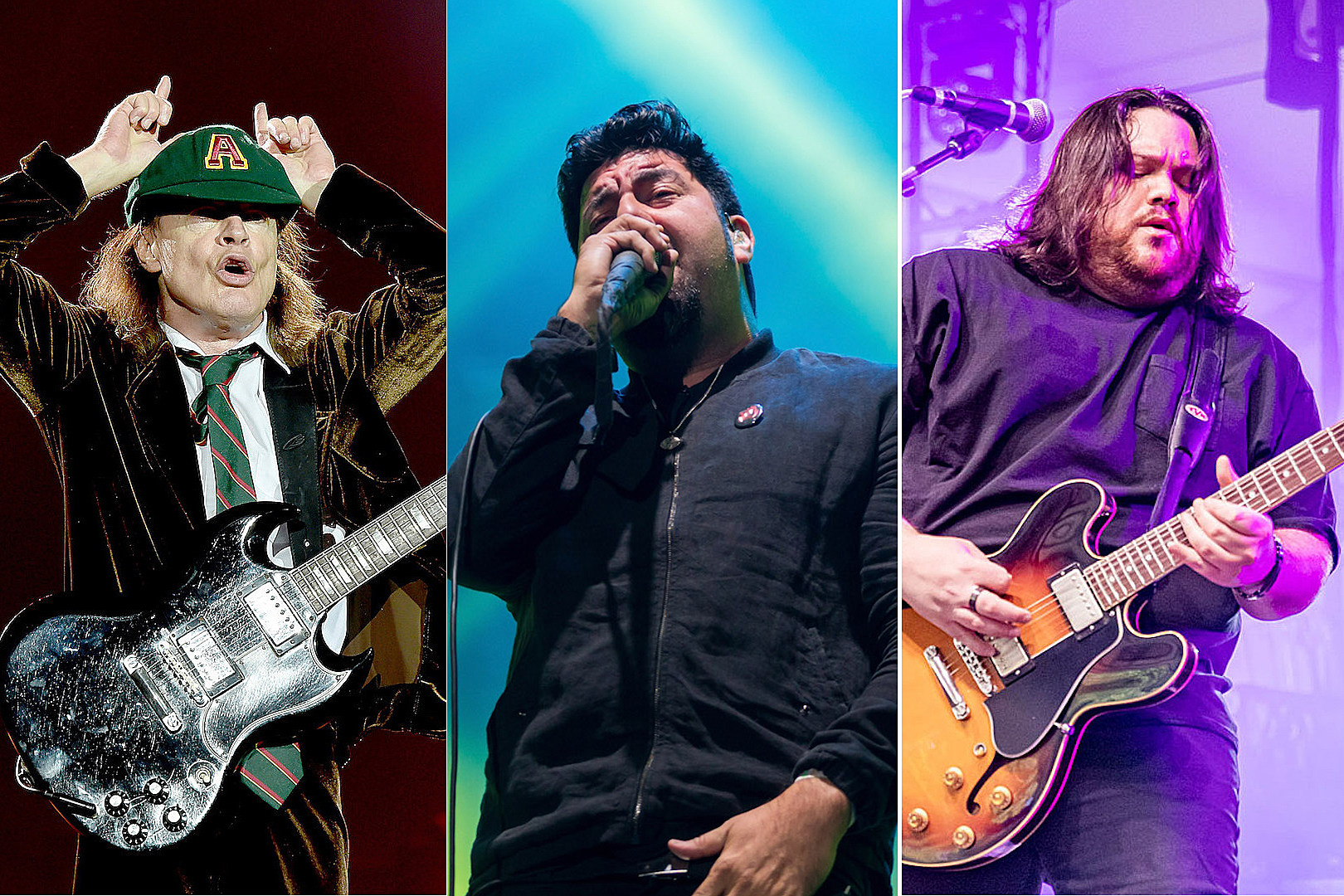 500 Greatest Albums Podcast: Why ‘Let It Be’ Is Way More Than the Beatles’ Breakup Record

In the first episode of Season Two, Paul McCartney, Ringo Starr, and others join Rob Sheffield to tell the story of the band’s misunderstood 1970 masterpiece For more, check out: RollingStone.com (Source)