Last year, Vio-Lence released a digital single – “California Uber Alles” (a cover version of the Dead Kennedys classic!) – via Metal Blade Records. After giving fans a taste of what’s to come, the […]

The post Vio-lence reveal details for upcoming EP ‘Let the World Burn’, the first new music since 1993 appeared first on The Rockpit.

For more, go to: TheRockpit.net (Source) 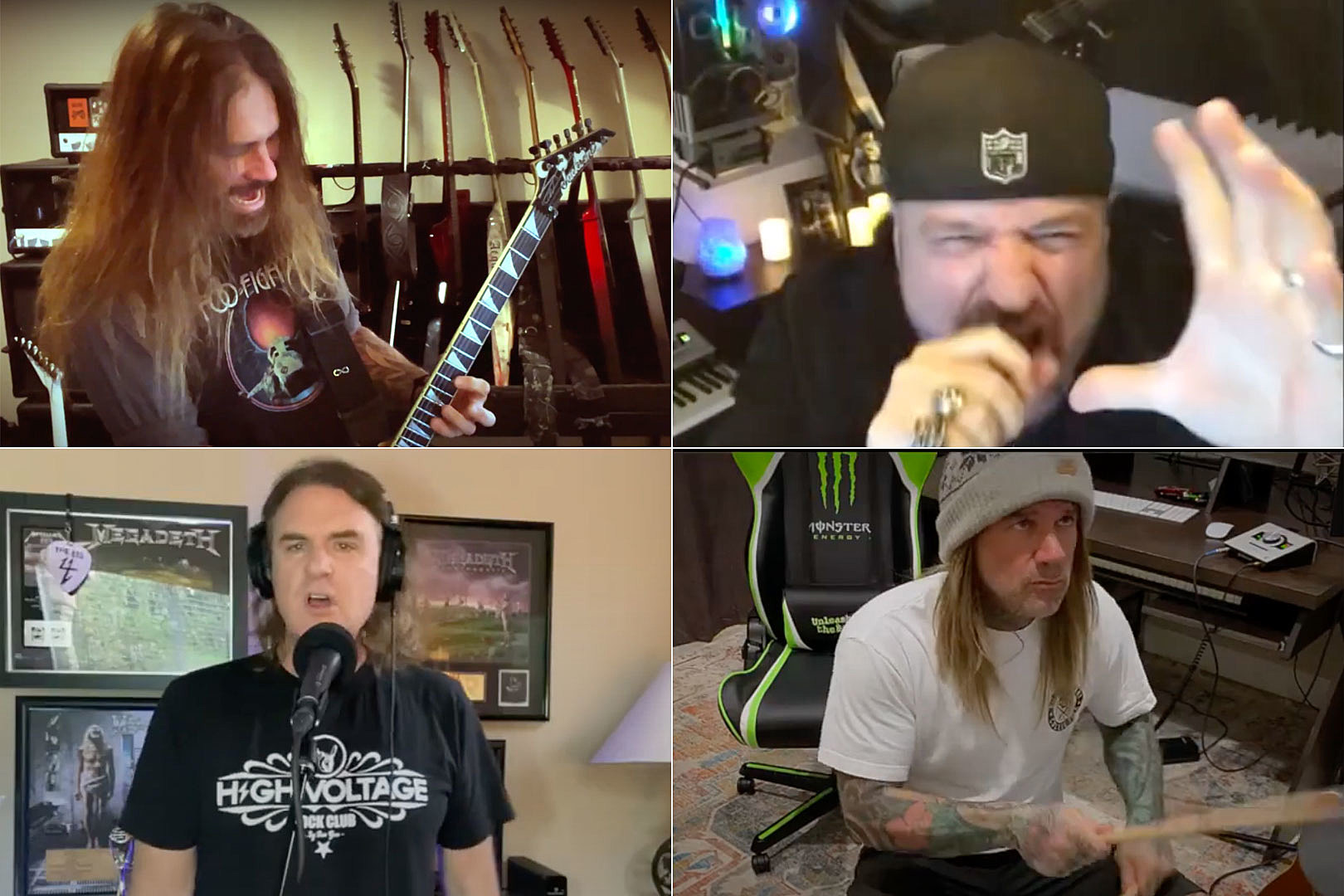 Plus, Chris Jericho fills us in on how the project came together. Continue reading… 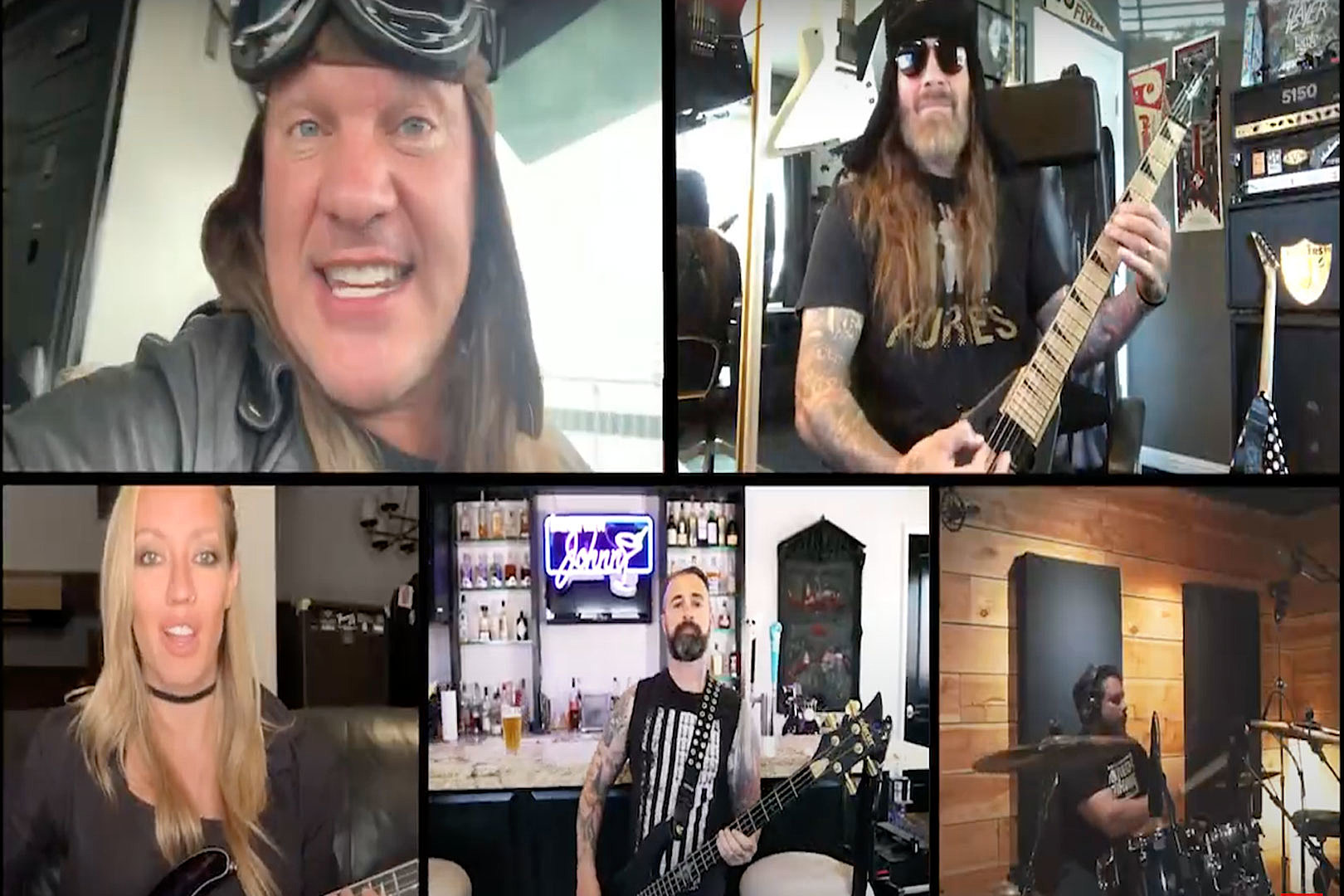