Why stay in one musical lane when you can cruise many? Continue reading… 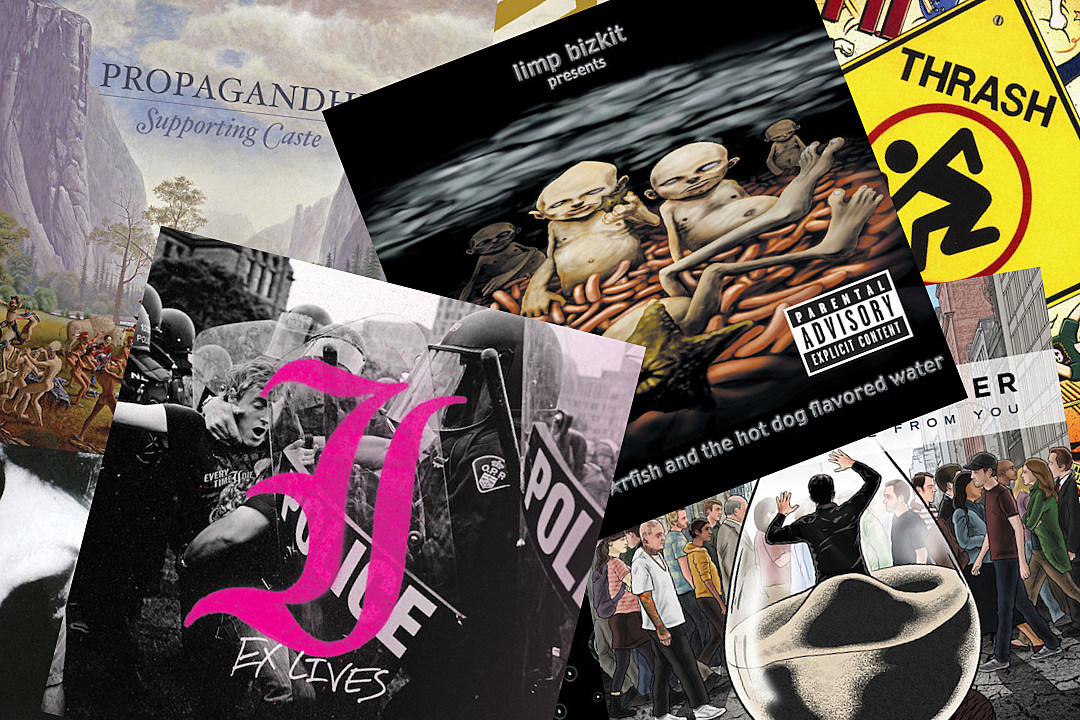 With a slew of acting credits ranging from the hilarious antics on Saturday Night Live to a serious reflection on life in The King Of Staten Island and the upcoming action-packed The Suicide Squad, it’s clear Pete Davidson is always up for a challenge. This still rings true outside of acting as the comedian hit […]

If we had to pick one band from Canada keeping the scene alive, it would have to be Silverstein. No question. The post-hardcore band show no signs of slowing down after 10 albums over the course of two full decades and have influenced countless other people to start a career in music. Here’s to 20 […]

San Francisco-based hardcore unit Western Addiction have released the video for the title track of their new Fat Wreck album, Frail Bray. We’re pleased to report there’s no crowdsurfing footage, mosh-cams or life-on-the-road scenes. Because the men of Western Addiction rock harder, they obviously think harder than most of us. For “Frail Bray,” the band […]

We had no clue that NOFX mouthpiece/Fat Wreck Chords founder Fat Mike was fast buds with British troubadour Frank Turner. What we do know is that now everyone can get in on this mutual admiration society. West Coast Vs. Wessex is a split album featuring NOFX and Turner’s band covering each other’s songs. And the […]

The post NOFX and Frank Turner want the world to shut up about what’s not punk appeared first on Alternative Press.