push baby were born out of a desire for freedom, the same sonic escape they now offer listeners. Shedding themselves from their mainstream past as Rixton, the now self-described “chaotic pop” duo—composed of vocalist Jake Roche and guitarist Charley Bagnall—have found their new home in Roche’s mom’s garage. With the launch of their indie label […]

The post push baby wanted to push themselves to the limit of their creativity appeared first on Alternative Press.

In a world defined by genres and factions, Jean Dawson stands in a world of his own, influenced by ’90s rock to modern hip-hop. With the release of his true debut album, Pixel Bath, in 2020, Dawson is quickly taking the music world by storm. Making a myriad of sounds and emotional experiences accessible to […]

The post Jean Dawson wants to focus on more than the constraints of genre appeared first on Alternative Press. 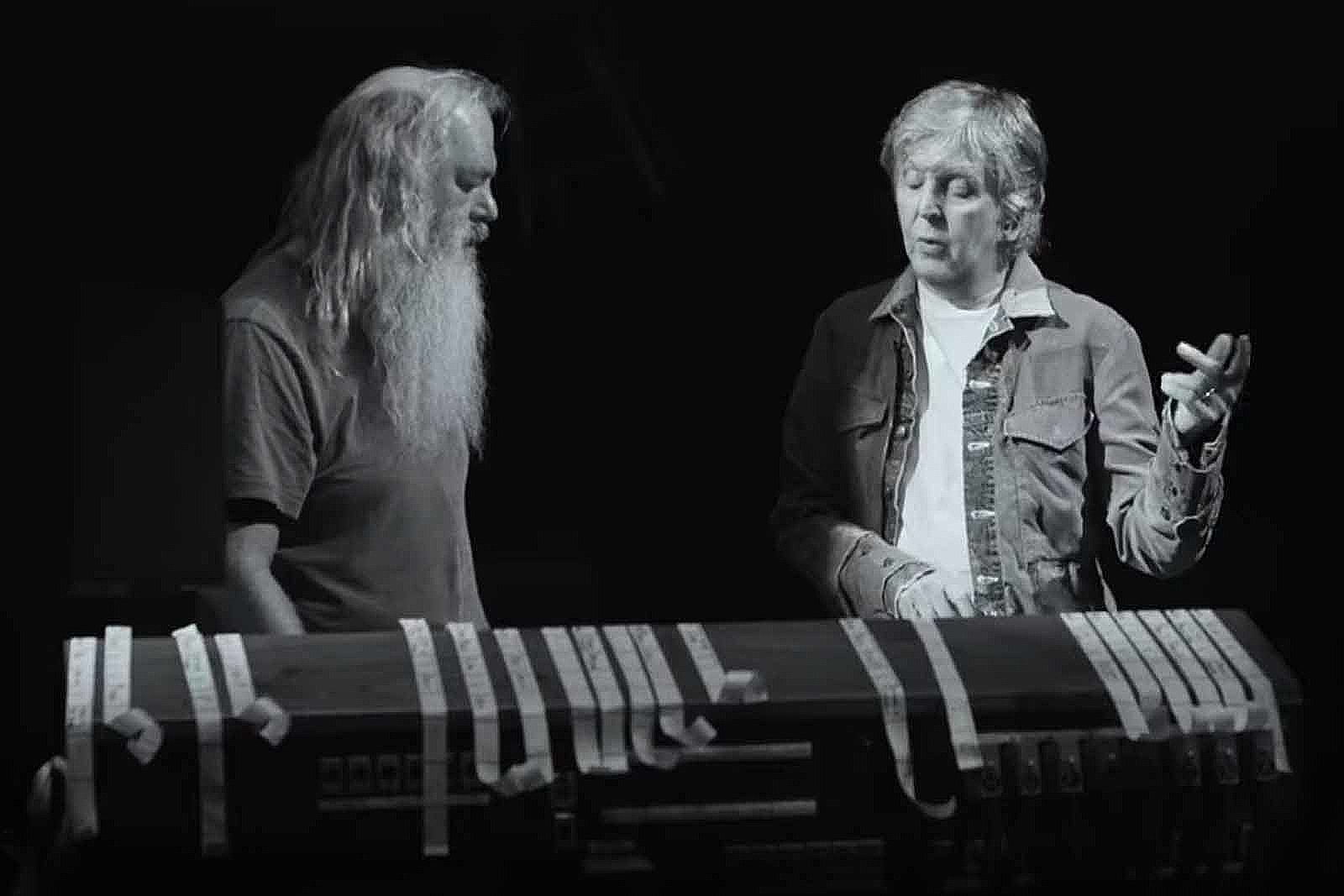 Today is the 50th anniversary of Paul McCartney’s cult favorite solo album Ram — happy birthday, Ram. Also today, Hulu announced that they’re releasing a six-part series focused on McCartney this summer. It’s called McCartney 3,2,1 and it takes the form of an in-depth conversation between McCartney and producer Rick Rubin. They’ll talk about the Beatles, Wings, and his work as a solo artist. Perhaps they’ll talk about Ram!

Rocker will discuss his entire career in unique one-on-one conversation with the producer For more, check out: RollingStone.com (Source)

Few modern albums have made as vast of an effect as AWOLNATION’s 14-track Megalithic Symphony, whose songs still live on with no end in sight on social media platforms such as TikTok and Instagram. Powerhouse rock tracks “Sail” and “Not Your Fault” defined the decade with their synth-laden instrumentals, gritty vocals and undeniably blunt, raw […]

The Mars Volta are treating fans to the ultimate throwback this week. As part of their upcoming box set collection La Realidad De Los Sueños, they have released an early demo of “Inertiatic ESP.” The track originally appeared on the Mars Volta’s 2003 debut album De-Loused In The Comatorium. Prior to the LP’s release, the […] 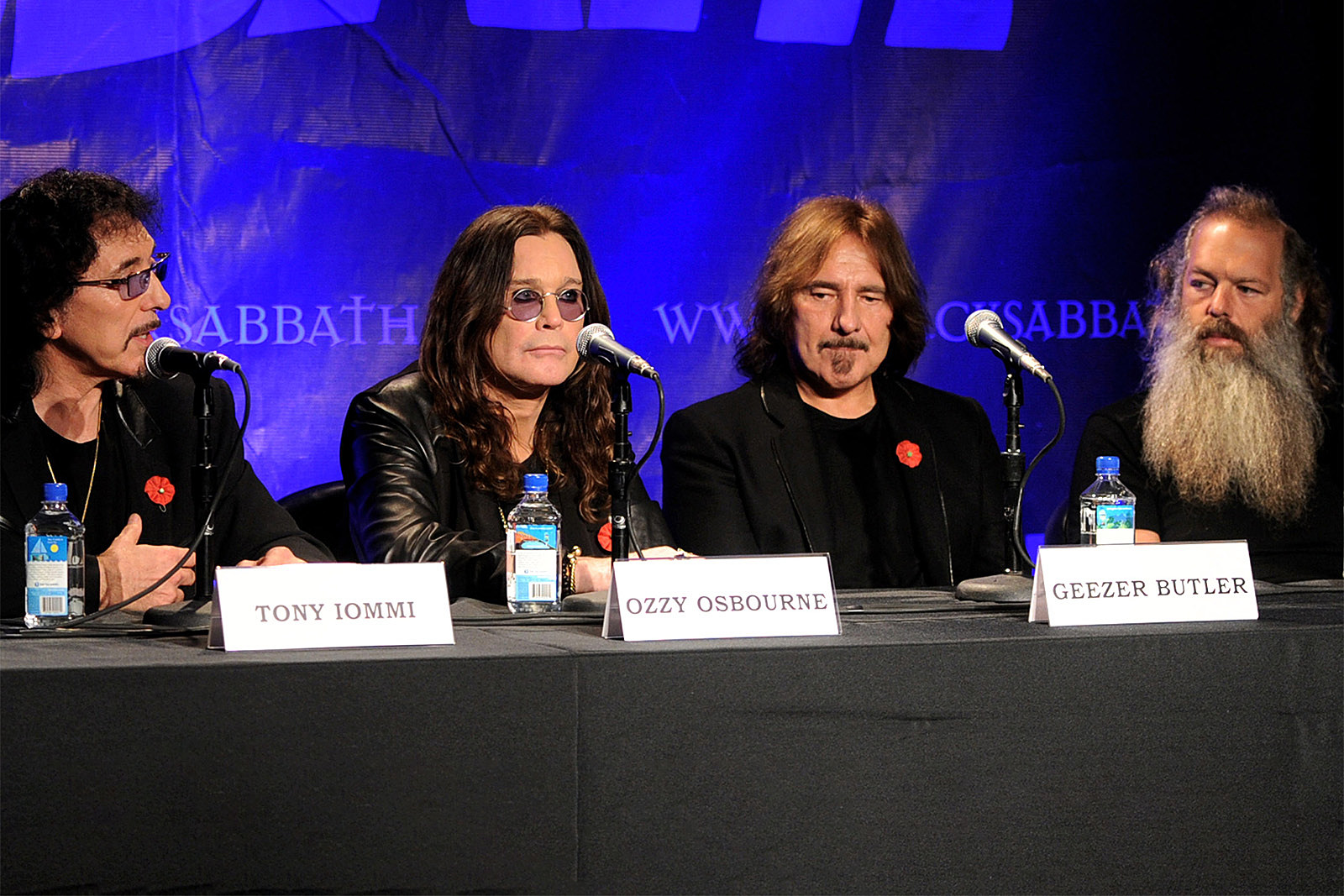 Back in December, Paul McCartney released his 18th solo album McCartney III. Now, the legendary Beatles member is revisiting the album alongside some familiar faces. On April 16, he is putting out McCartney III Imagined, a collection of reimagined songs from his 2020 album. Now, fans are getting their first taste of the upcoming record. On Thursday, […]