For a music genre, trap metal is still a baby. That being said, hundreds of Bones-core, Ghostemane-core and Scarlxrd-core tracks were uploaded to SoundCloud by the time you finished reading this sentence. Is there any room for the latest fusion of metal and hip-hop to expand and evolve, or is it doomed to repeat and […]

The post 11 artists who are redefining everything we know about the trap metal genre appeared first on Alternative Press. 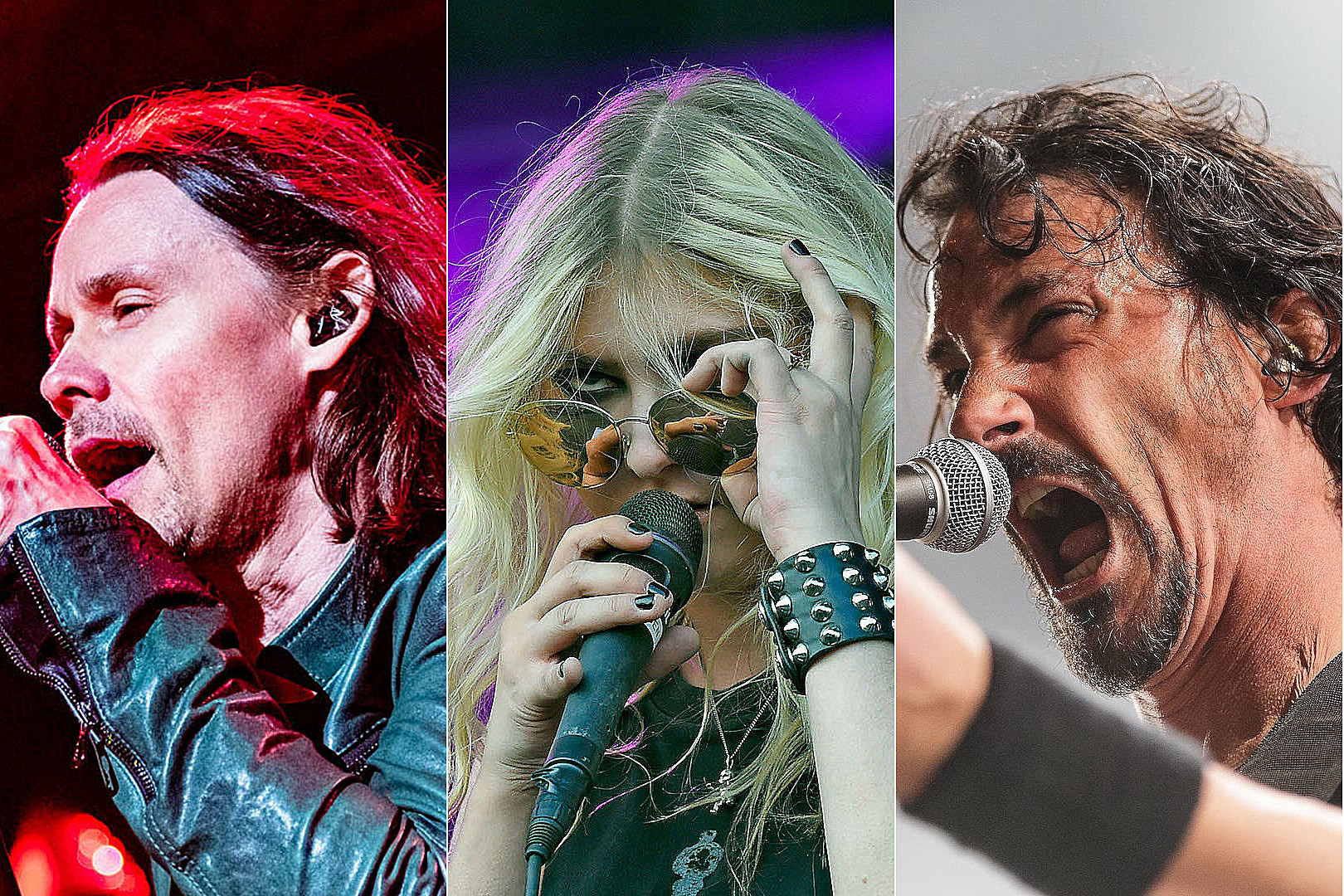 10 music videos that are totally goth (with the sound off)

From the underground in the ’80s to fashion runways in the 2000s to malls in 2010s to TikTok in 2020, goth aesthetic has been expanding and changing with the times. Due to its versatility and room for creative expression, the dark look and gloomy vibe have been a long-standing influence in many visual art forms, […]

The post 10 music videos that are totally goth (with the sound off) appeared first on Alternative Press.

10 trap-metal releases that push the genre into new extremes

To the dismay of gatekeepers, trap metal continues to evolve far beyond screaming over a trap beat. In honor of that, here are some of the recent gems in the most brutal kind of trap that hint toward the future of metal. Read more: These 10 metal songs will seriously intensify your next yoga session […]

The post 10 trap-metal releases that push the genre into new extremes appeared first on Alternative Press.