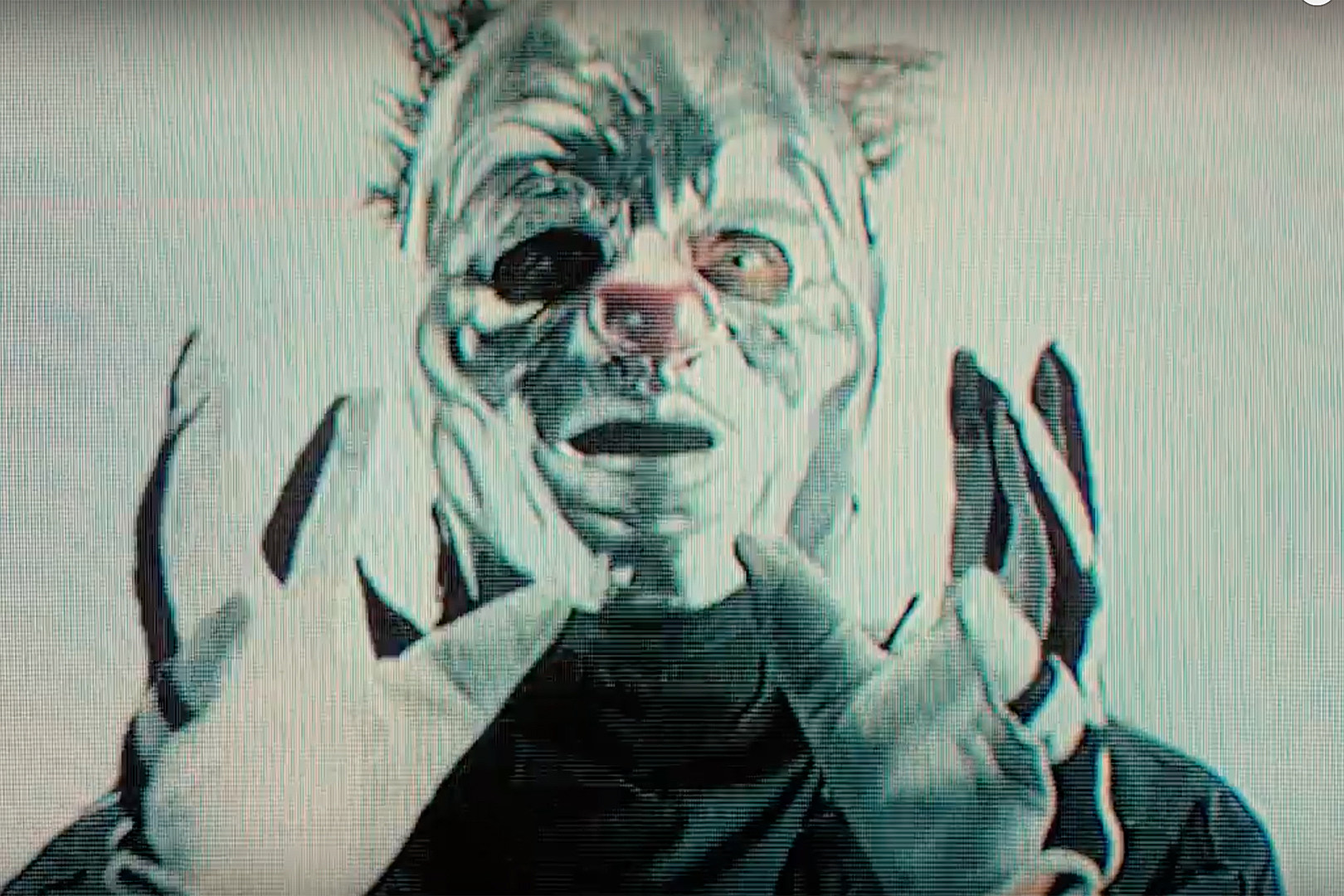 Slipknot’s Clown Has Finally Come Around to Videoconferencing 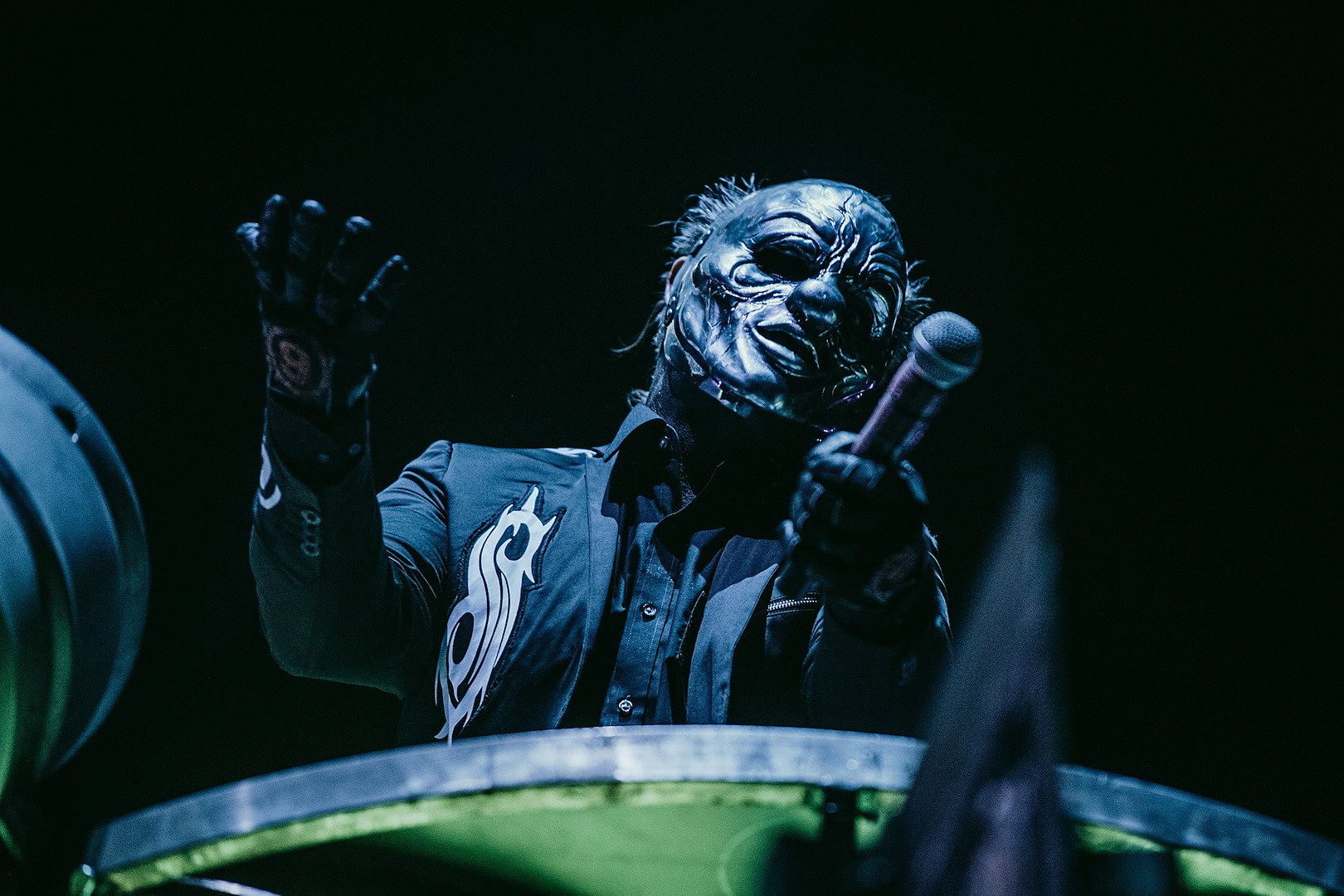 Corey Taylor teases that Slipknot may be making a concept album

Slipknot are continuing their work on their seventh studio album. However, it looks like they may be veering into new territory for the We Are Not Your Kind follow-up. This week, Corey Taylor revealed that Slipknot have a lot of new ideas for their upcoming music. In fact, he teased that there’s a chance they […]

The post Corey Taylor teases that Slipknot may be making a concept album appeared first on Alternative Press.

For a little while now, M. Shawn Crahan, the Slipknot percussionist who wears the clown mask, has been hosting an interview podcast called The Electric Theater. (It’s literally billed as The Electric Theater With Clown, so I’m going to call him Clown.) Most of Clown’s guests have come from the world of heavy music; recent interviewees include people like King Diamond and Hatebreed’s Jamey Jasta. But on the most recent episode of his show, Clown has shared his conversation with Blood Orange mastermind Dev Hynes.

Here’s when Slipknot are thinking about releasing their next album

Although it’s been just over a year since Slipknot released their last full-length album, it looks like they already have new music on their minds. Corey Taylor recently revealed when Slipknot are thinking about releasing a follow-up to 2019’s We Are Not Your Kind. Spoiler alert – it may be sooner than you think. Read […]

The post Here’s when Slipknot are thinking about releasing their next album appeared first on Alternative Press.

For well over a year, Slipknot fans have been trying to discover the true identity of the band’s newest member “Tortilla Man.” Now, it looks like Slipknot may have just accidentally confirmed the member’s identity in their merch store. Read more: See Ashnikko’s outrageous video for female empowerment anthem “Daisy” After the band parted ways with Chris Fehn […]