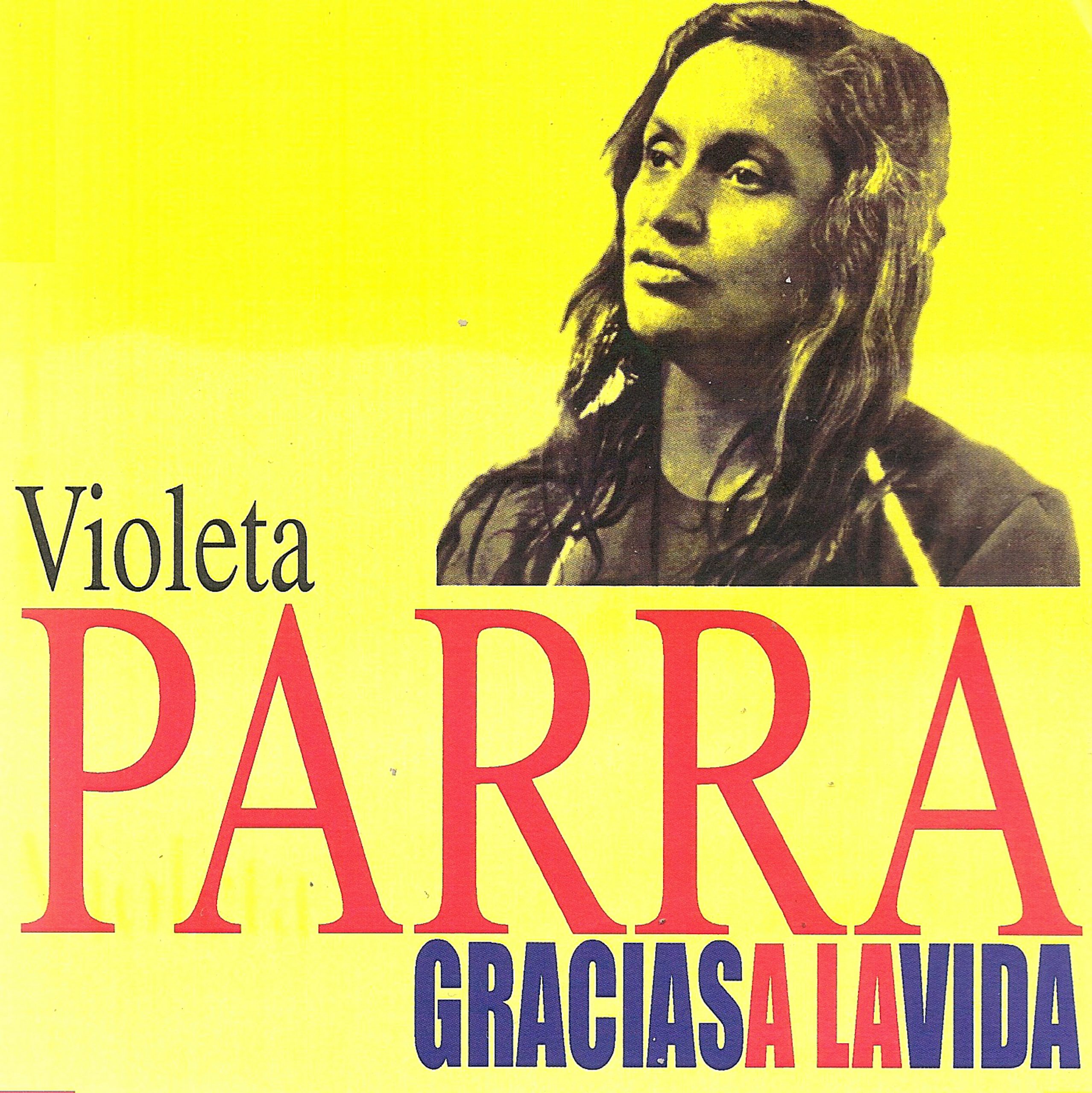 What do a tequila ad, a film about the beginning stages of a woman’s dementia, and the latest Kacey Musgraves album all have in common? Their connectedness is a result of Chilean activist and folk singer Violeta Parra’s “Gracias A La Vida.” Written shortly before Parra died in 1967, the song is an ode to life’s blessings and hardships. It’s been brought to life throughout the decades with covers from Mercedes Sosa, Joan Baez, and even Deerhoof, but seems to have hit a nerve with artists as we approach a third year of the COVID pandemic, popping up repeatedly in unexpected places.

The Recording Academy continues to exist within its own strange dimension, one in which Jon Batiste is the center of the musical universe and the second Lady Gaga/Tony Bennett jazz duets album was one of the landmark popular music events of 2021. You have to hand it to them for the consistency, at least: So many extremely Grammys-esque artists were showered with nominations today in preparation for the Jan. 31 ceremony at, uh, Crypto.com Arena. Some of them, like Taylor Swift and Justin Bieber and Billie Eilish, are actually this popular in the real world. And some of them are H.E.R.

There’s a real art to making a great breakup record. It’s the flip side of a love song, filled with the same amount of passion and physical attachment but now inverted and largely fueled by anger and grief. Just like the best love songs can recreate the goosebumps and floating sensation of falling for someone, the best breakup tracks can be like a re-twisting of the knife, or provide the consoling warmth of someone who knows exactly the pain you’re feeling.

It’s happened before. In 1979, 11 people died while trying to rush the door to see the Who in Cincinnati. In 1991, a crowd crush outside a Puff Daddy-promoted celebrity basketball game at New York’s City College killed nine people. In 2000, nine people died at Denmark’s Roskilde Festival while Pearl Jam played. In 2010, a crowd stampede killed 21 people outside the Love Parade, a German dance festival. It’ll probably happen again, too.

In the summer of 2021, Glenn Copeland, the artist born Beverly Glenn-Copeland, gave a performance every day at the Guggenheim museum, projected as an 84-foot tall version of himself. As part of artist Wu Tsang’s exhibition Anthem, Copeland seems to possess the entire building, visible from all angles, reaching from floor to ceiling. Throughout his performance of ​​a cappella melodies and his rendition of the spiritual “Deep River,” his voice is strong and true. When Tsang heard Copeland’s music for the first time, she remarked that “it was like conjuring a place I wish I lived.”

How Remix Albums Helped Indie Rock Artists Get Through The Pandemic

The gloomy, intense post-punk of Ganser; the chaotic, hyperactive bedroom pop of Glass Beach; the contemplative, sorrowful slowcore of Julien Baker. Musically, these artists have little in common. But confined to their homes and denied traditional collaboration by the pandemic, all three had the same idea: This year, they each released remix EPs (or, in the case of Glass Beach, an LP) — songs from their most recent records, reshaped by friends, peers and heroes into various permutations of electronic music.

Lil Wayne’s verse on Tyler, The Creator’s “Hot Wind Blows” begins with a familiar Weezy simile. The N’Awlins-bred emcee has just stopped the beat and said “excuse me, pardon me,” like an elder preacher beginning a sermon. A bar later, he is lumping the hard-blowing wind into Mother Nature’s family tree like it’s “arguing about some baby father beef.” It is a multi-layered line; you have to play it back to catch the intricacies of what he is saying. From there, Weezy is an auteur, bounding into Tyler’s world of colors and elements and playing off of him. He even stops and gets sentimental about gracefully aging: “Thought all this lean would have me senile/ I guess they see now.”

Memoria: The Most Consequential Release Date In Alt-Rock Was 30 Years Ago Today

You could make a case that the ’90s started for real on Sept. 24, 1991. Thirty years ago today several landmark albums hit stores, releases that would define how the decade sounded and felt and would continue to influence rock music and pop culture at large. This truly stacked release date — coupled with the previous day in the UK (albums dropped on Mondays, not Tuesdays, there in the ’90s) — saw the arrival of Nevermind by Nirvana, Blood Sugar Sex Magik by Red Hot Chili Peppers, Trompe Le Monde by Pixies, and Screamadelica by Primal Scream. (Incidentally, Soundgarden’s Badmotorfinger was scheduled for 9/24 too before getting pushed back due to production delays. It’s also very much worth noting that A Tribe Called Quest released the masterpiece The Low End Theory that week as well. And while Tribe are one of the quintessential “rap groups that rock fans love,” that’s an album for another story.)

The Heavy Music To Shoegaze Pipeline

There’s a great meme, popularized by music writer Dan Ozzi, that proposes a limited number of life paths for punks once they turn 30. Ozzi listed hobbies — CrossFit, craft beer, Facebook ranting, etc. — but later incarnations of the meme have expanded it to include the types of music that fans of rowdier or more aggro fare often adopt as their own once “aging out” of their scene: rockabilly, synthwave, bluegrass, or ambient, to name a few. While all of those are still home to many a thriving second-act musical project, over the past decade the trendiest pivot for punk and metal artists of all stripes has been shoegaze. The meme-driven stereotype may depict ex-punks or ex-whatevers falling back into something nostalgic and time-honored, but this crop of heavy shoegazers are doing just the opposite: falling into the genre almost by mistake and then reshaping it in their image.