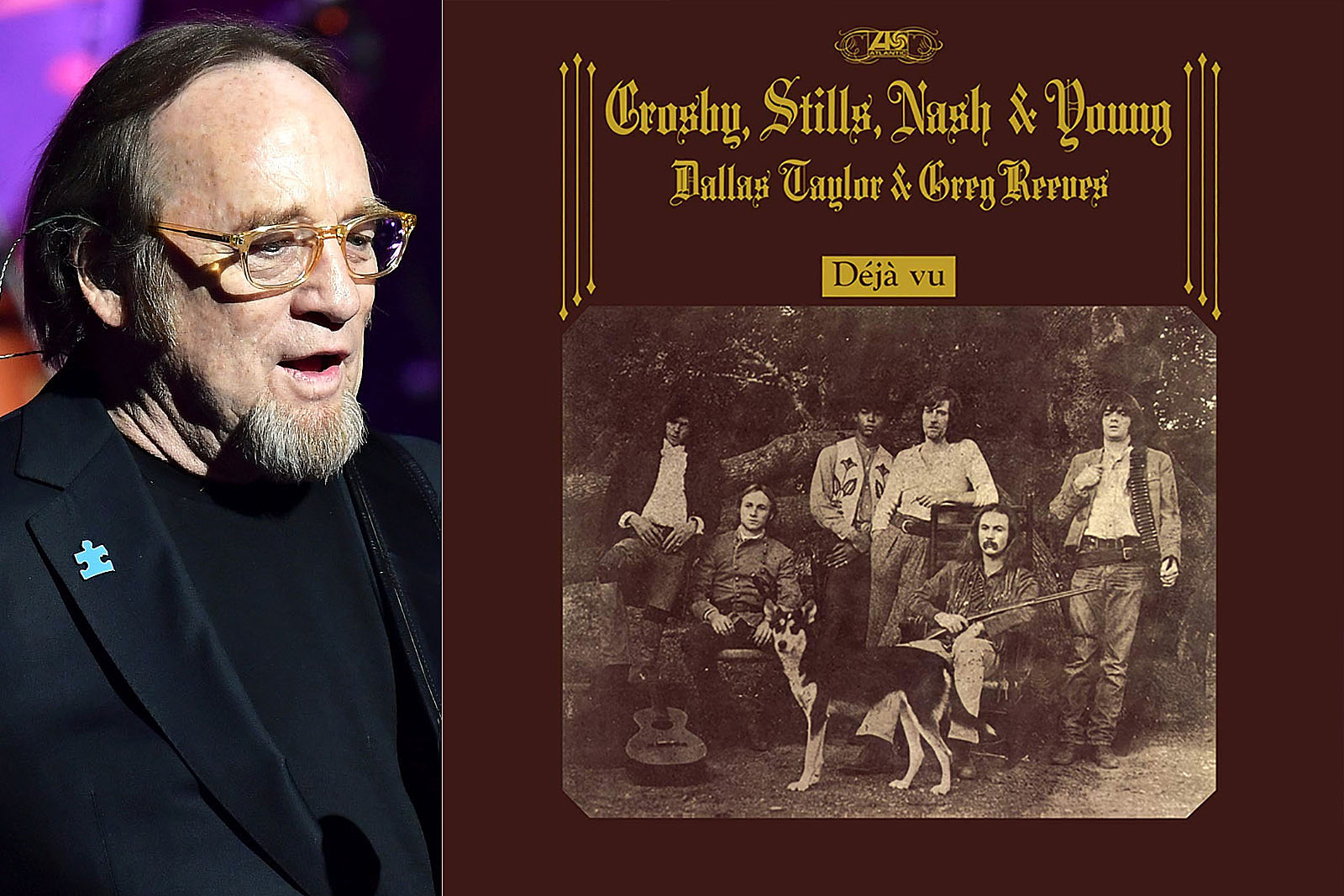 Crosby, Stills, Nash & Young’s Déjà Vu is getting a deluxe edition for its 50th anniversary through Rhino Records. (The album came out in March 1970, so technically it’s already 51!) The expansive new edition, which will be available on both LP and CD, features a remastered version of the original album and discs dedicated to demos, outtakes, and alternates from the recording sessions. It will also come with a hardcover book with rare photos and liner notes/annotations from Cameron Crowe.

We Are The War: 30 Years Ago “Voices That Care” Nearly Killed The All-Star Charity Single

Popular culture in the ’90s was significantly broader, deeper, and more eclectic than millennial nostalgists demand of it. And yet it’s also the source of such striking works of anti-profundity that it’s enough to make those of us who lived through an era of comparative peace and prosperity want to throw it all in the garbage. We’re talking about the kind of schlock that would eventually get so oppressively thick that the only thing available to counter it would be a ruthless irony so poisonous that it threatened our ability to appreciate anything mass-culture at face value. Maybe that’s an extreme stance to take — not as extreme as the taste of Diet Mountain Dew, but close — and yet that’s the only way I’m really able to get at the brief but staggering moment when multiple multi-billion-dollar entertainment industries went all-in on the last gasp of the big post-“We Are The World” all-star charity single wave. 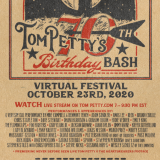 Flashback: Stephen Stills Teams Up With Public Enemy for ‘He Got Game’

Billy Porter’s new rendition of ‘For What It’s Worth” from the DNC isn’t the first time Stills has revisited his Buffalo Springfield classic For more, check out: RollingStone.com (Source)

Duo closed out night one of the Democratic National Convention For more, check out: RollingStone.com (Source)

50 years ago this past spring Crosby, Stills, Nash & Young released their debut LP Déjà Vu. Although perceived as a group effort, nine out of Déjà Vu’s 10 songs (the exception being “Woodstock”) were actually recorded as individual sessions, with the other members chiming in as agreed upon, but however it came together, it proved to be a Top Ten smash. Rhino/Warner Music Group is preparing a 50th anniversary edition for retail outlets last quarter of 2020. The story of CSN&Y – their “creation myth” – is as fabled as John Lennon and Paul McCartney’s Quarrymen debut, as Mick […]

The recognition and commemoration of the Kent State massacre, which happened 50 years ago today, has shifted so drastically that it’s weird to think it was initially considered the harbinger of a second Civil War. Between 1970 and now, the shooting’s role in American history has shifted from a defense of patriotic Silent Majority values […]