Find out which rock songs are moving the needle in 2021. Continue reading… 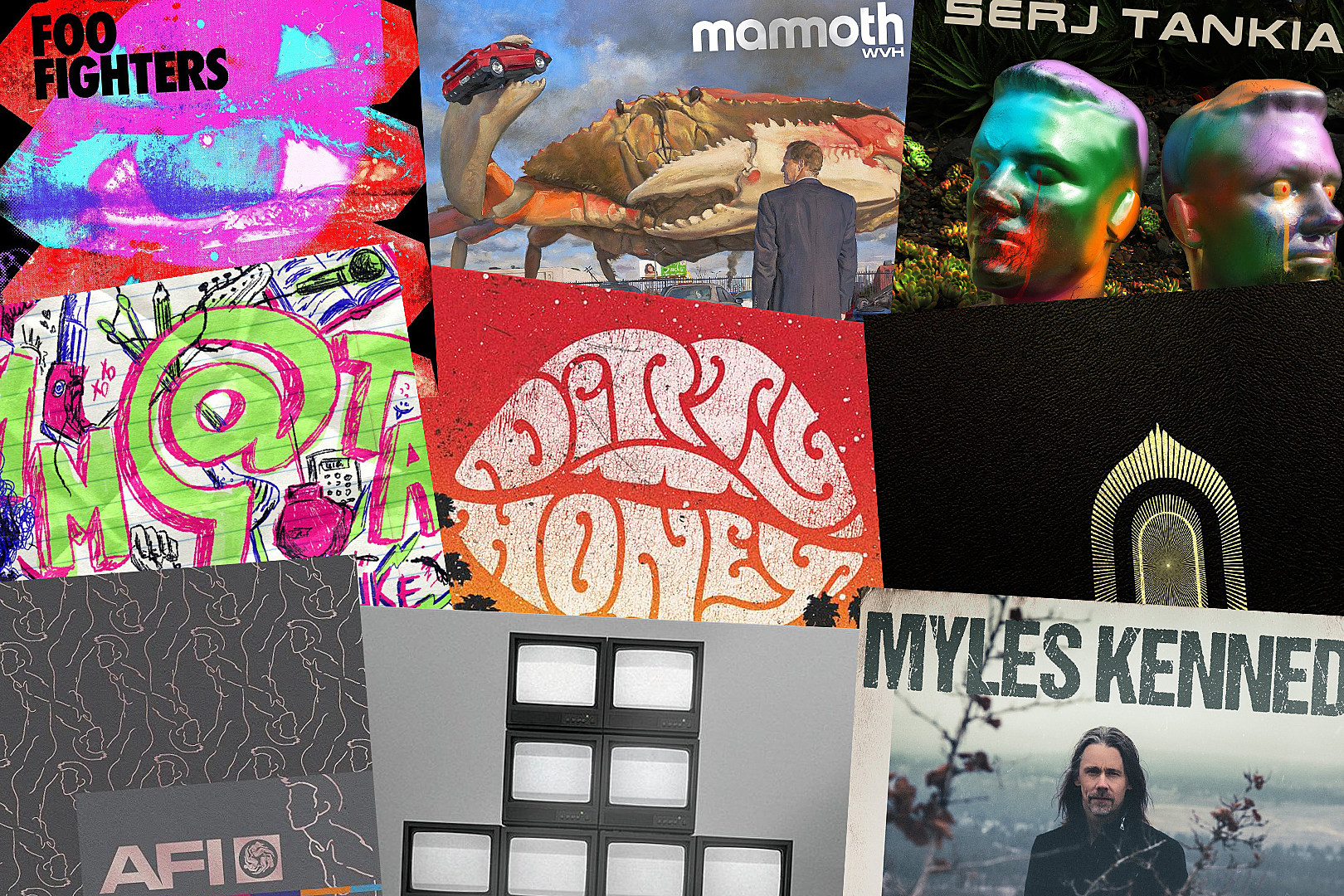 Interview: Teenage Wrist’s Marshall Gallagher, on moving to the front, muscling up and making album No. 2

Teenage Wrist’s muscular new album “Earth Is a Black Hole” arrives Friday. In the Buzz Bands LA interview, singer-guitarist Marshall Gallagher talks about taking over as frontman, rock in the time of political upheaval and remaining a guitar hero.

The post Interview: Teenage Wrist’s Marshall Gallagher, on moving to the front, muscling up and making album No. 2 appeared first on buzzbands.la.

These 10 modern alternative bands sound straight out of the ’90s

If there’s anything about alternative music written down as fact, it’s that the ’90s were pivotal to the modern scene. With the emergence of new subgenres, from indie to grunge, following the breakout success of bands such as Oasis and Nirvana, the decade set the foundation for nearly all contemporary alt outfits.  Of course, many […]

The post These 10 modern alternative bands sound straight out of the ’90s appeared first on Alternative Press.

Teenage Wrist unveil the title track to their sophomore album “Earth Is a Black Hole,” arriving in February via Epitaph Records.

You know what happened this week? An American goth-metal gang enlisted some international vocalists to boldly reinvent some fan favorites. Two post-hardcore artists traded loud guitars for melodic synths to explore new vistas. Britain’s finest punk band teamed up with a world-acclaimed video director used to hanging out with Jack White and Jim Carrey. We […]

Brief missives on the arrival of new singles from Teenage Wrist, L.A. Witch and Cheekface.