8 actors who shine on TV screens and music venue stages

Whether your favorite artist jumped from the stage to the screen or starred in a film and then picked up a microphone, these essential actors proved that they are just as talented in front of the camera as they are in front of an audience. Check out our favorites below. Read more: 10 debut records […]

Tenacious D, the rock comedy duo manned by Jack Black and Kyle Gass, started July with a rambunctious tribute, a medley of two classics by The Beatles, “You Never Give Me Your Money” and “The End.”

“Tenacious D are paying tribute to the greatest band in the world…not themselves…The Beatles!!! In the spirit of healing the… 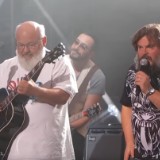 All proceeds from new single will benefit Doctors Without Borders For more, check out: RollingStone.com (Source)

Tenacious D Take On Beatles Medley for Doctors Without Borders 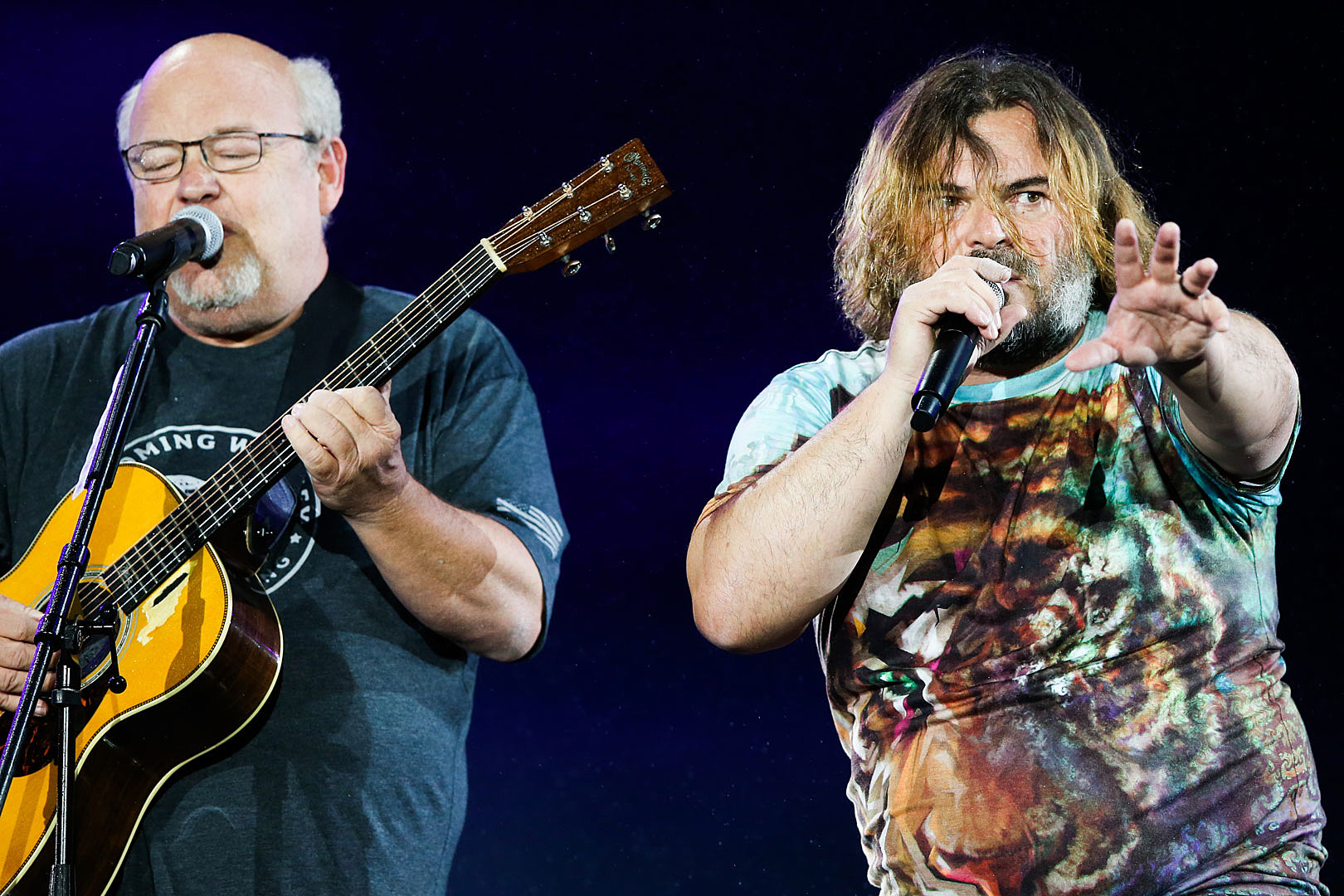 John C. Reilly, Steve Lukather and others join in as well. Continue reading… 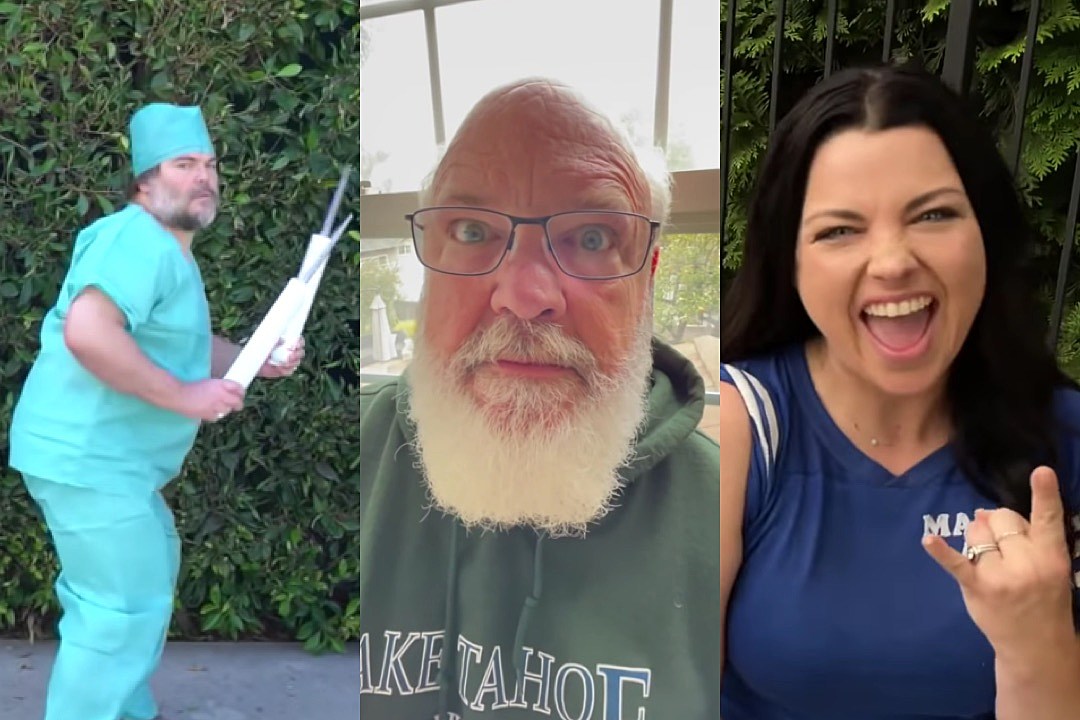 The livestream concert will feature an all-star group of returning cast members and musicians, available to watch on FITE For more, check out: RollingStone.com (Source) 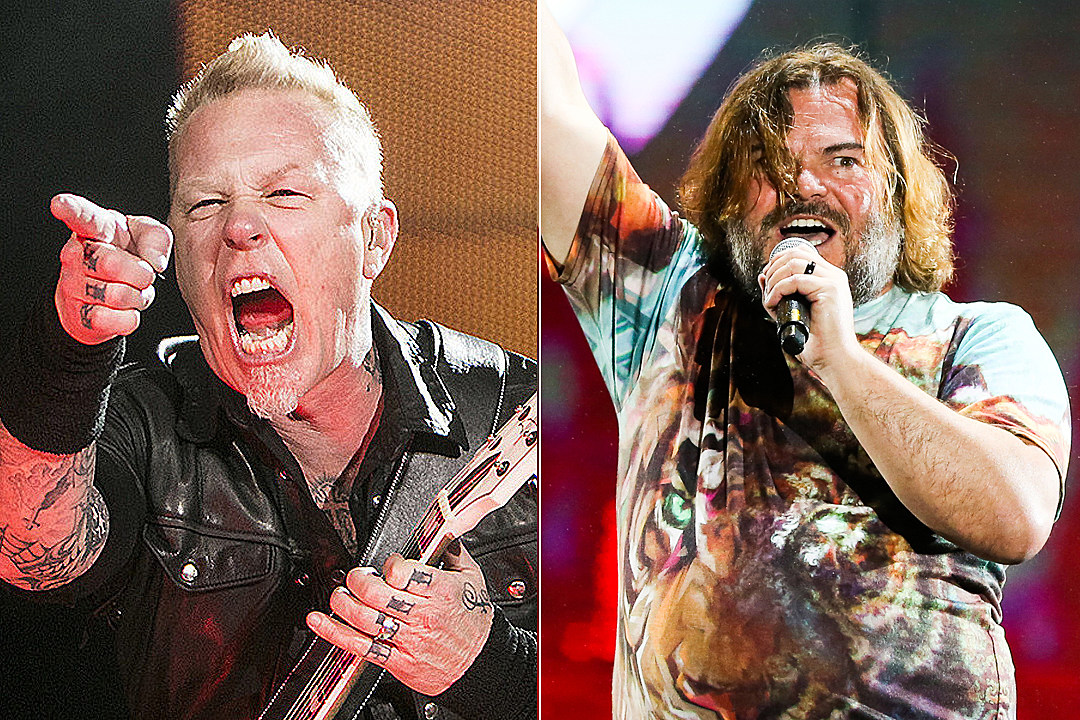 It’s hard to believe that we’ve now spent more time beyond the 2000s than within them. What’s worse? That means we’re now coming up on 20 years spent with some of our favorite alternative hits. This year, it’s all the 2001 songs that are celebrating the milestone birthday. Even two decades out, though, many of […]

The post 10 alternative songs from 2001 that you still know every word to appeared first on Alternative Press.