Released in 1981, the 28 minute instrumental piece “Carnage Visors” was originally conceived as the score to filmmaker Ric Gallup’s (brother of the Cure’s Simon Gallup) animated short of the same name. The piece was used in lieu of an opening band during the Cure’s 1981 Picture Tour tour in support of the group’s Faith lp. The film has since disappeared, the only known copies belonging to Robert Smith, Gallup, and Cure’s Lol Tolhurst.

iDKHOW, aka I DONT KNOW HOW BUT THEY FOUND ME, have released a deluxe version of their 2020 debut LP, Razzmatazz. They also released a cover of the Cure‘s “Boys Don’t Cry.” In addition, the group released a reimagined version of “New Invention” with help from Tessa Violet. Read more: These 11 punk albums from […]

A couple of months ago, Simon Gallup, longtime bassist of the Cure, wrote on Facebook that he was “no longer a member of the Cure.” When asked whether he was leaving for health reasons, Gallup wrote that he was “ok” and that he had “just got fed up of betrayal.” But now, Gallup is apparently back in the band.

Not for the faint of heart. Continue reading… 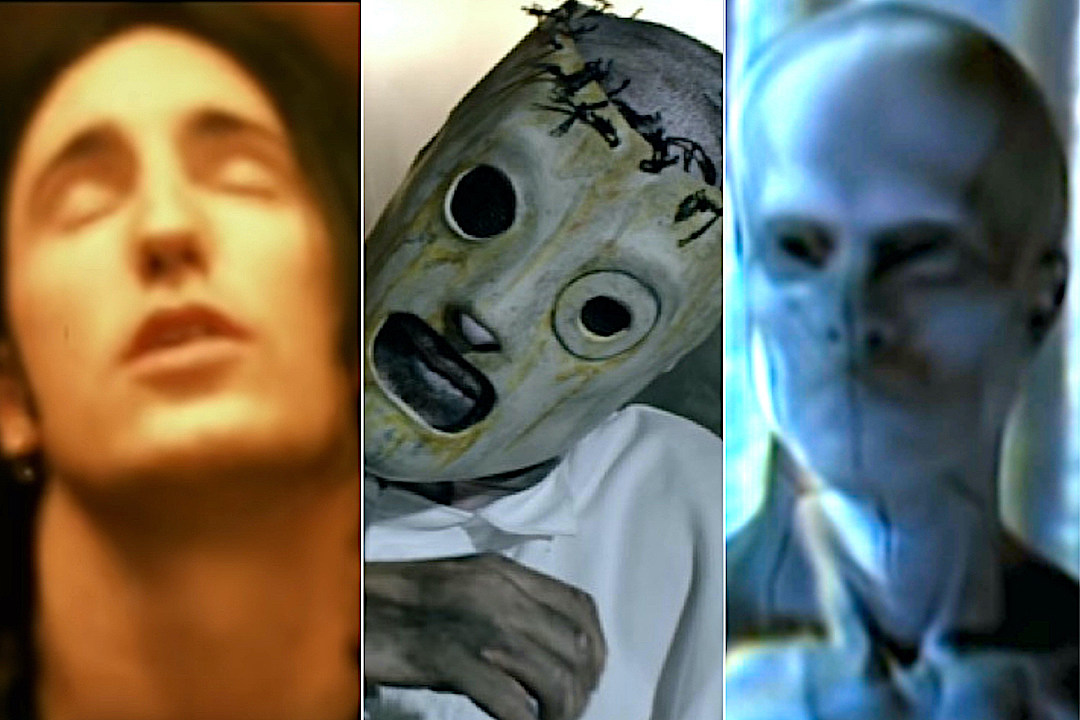 How the Menswear Brand Noah Redefines Band Merch and Nostalgia

Ahead of their Roxy Music collaboration, Noah founder Brendon Babenzien talks about drawing inspiration from iconic musicians For more, check out: RollingStone.com (Source)

CHVRCHES return to their dark side on fourth album ‘Screen Violence’

“You’re literally witnessing the first time we’ve all been in the same room in a while,” Martin Doherty of Glasgow synth-based band CHVRCHES says over Zoom. He shares the foreground of the screen with vocalist Lauren Mayberry while Iain Cook takes a backseat in between. The band are set to release their fourth LP, Screen […]

The post CHVRCHES return to their dark side on fourth album ‘Screen Violence’ appeared first on Alternative Press.

The song comes off the band’s new album Screen Violence For more, check out: RollingStone.com (Source) 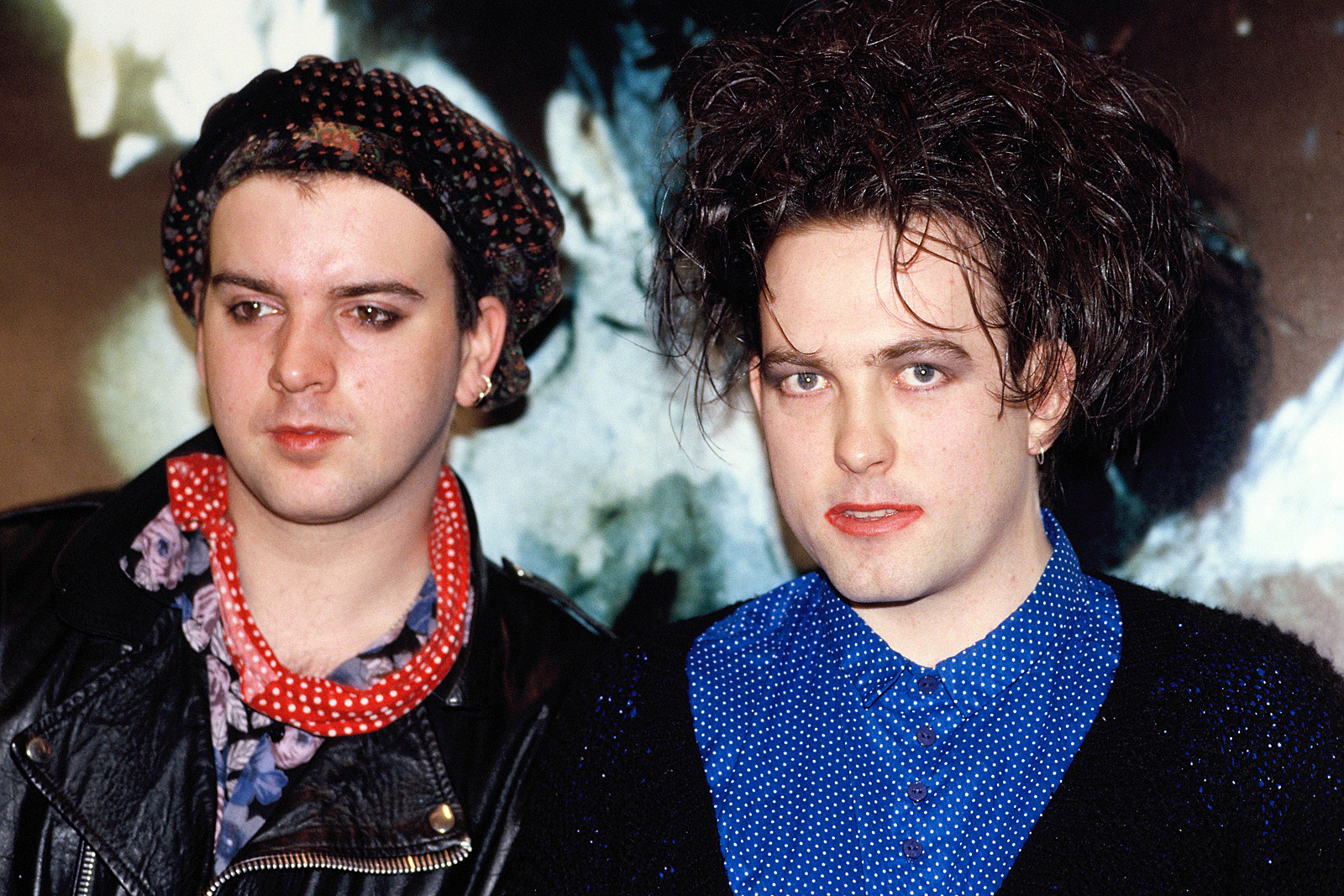 The Cure’s longtime bassist Simon Gallup says that he’s no longer a part of the band. As Rolling Stone points out, Gallup broke the news on his Facebook page, writing: “With a slightly heavy heart I am no longer a member of the Cure ! Good luck to them all …”

“With a slightly heavy heart I am no longer a member of the Cure! Good luck to them all,” Gallup writes, adding he’s “fed up of betrayal” For more, check out: RollingStone.com (Source)