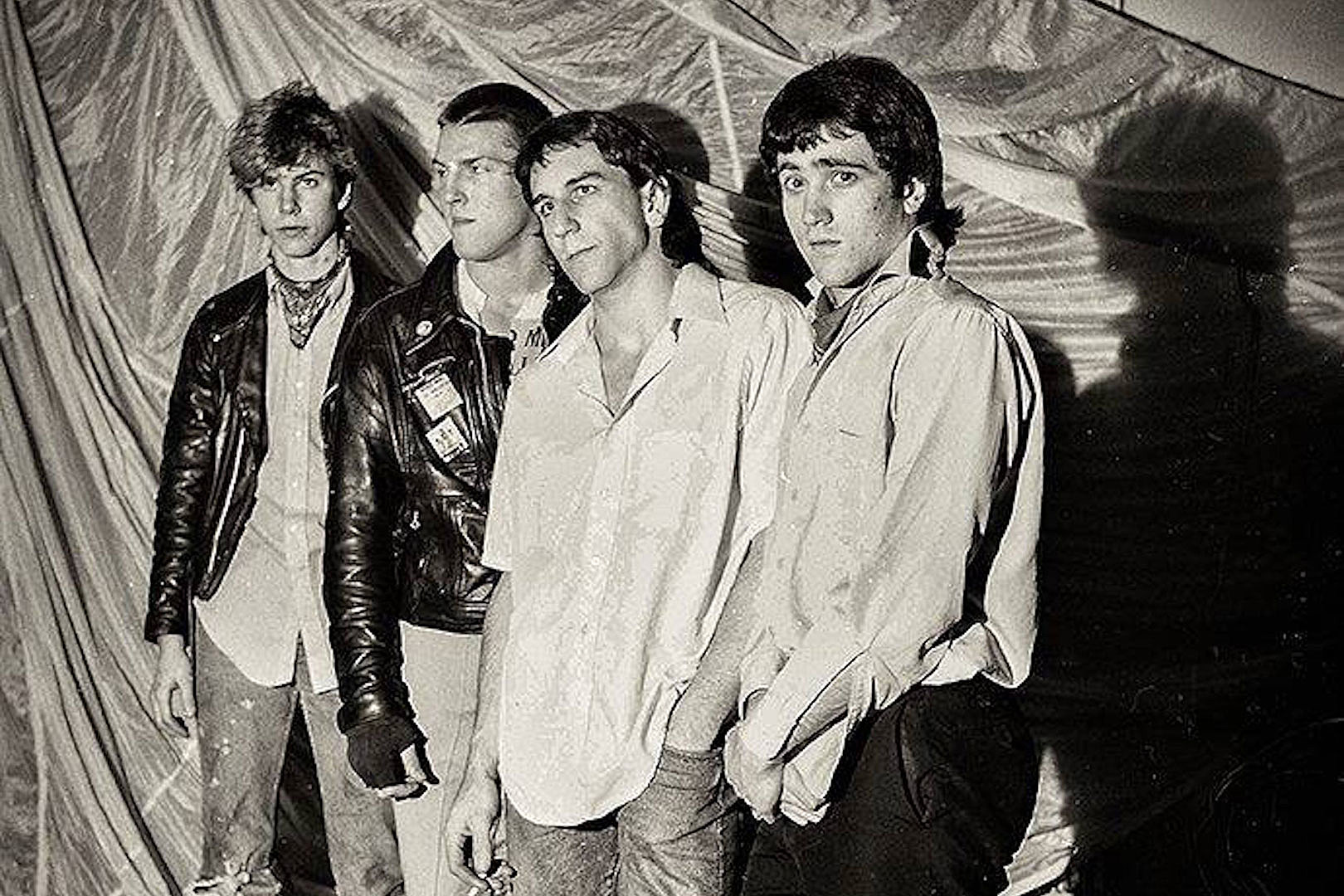 The Living, a short-lived early-’80s Seattle punk band that featured a 17-year-old Duff McKagan on guitar, are releasing their lost 1982 debut album for the first time. McKagan, who went on to play bass in Guns N’ Roses, penned all seven tracks on the The Living: 1982. His bandmate, future Mother Love Bone drummer Greg Gilmore, recently unearthed the recordings and decided to put them out.

Before he was bassist for one of the biggest bands in the universe, Guns N’ Roses’ Duff McKagan was a punk rocker in Seattle. And now we can hear what a 17-year-old McKagan sounded like thanks to The Living: 1982, a previously unreleased LP from his early band The Living. Lead single “Two-Generation Stand”