The wait is finally over and ‘Paradise City‘ is finally streaming on Amazon Prime. to celebrate, The Relentless, stars of the highly anticipated series, have released another new song, this time a cover of BoySetsFire track “Rookie”, once again featuring the voice of Remington Leith of Palaye Royale. Have you been watching? I havent had time to set down yet, but this weekend is free for me and I plan to spend my time on the couch to binge away …. For more, go to: TheGirlsAtTheRockShow.com (Source)

Black Veil Brides fans are in for a special treat starting this week. Because the band are unable to tour right now amid the COVID-19 pandemic, they are bringing their live performances straight into fans’ homes. On Monday, Black Veil Brides officially announced their first-ever virtual acoustic radio tour called Acoustour. For the string of […]

Song Of The Day: The Relentless (Paradise City) Release Cover Of Smashing Pumpkins “Disarm” ( ft the voice of Remington Leith of Palaye Royale )

The Relentless, stars of the highly anticipated series and follow up to cult classic movie American Satan, Paradise City – coming to Amazon Prime on March 25th – have released a cover of Smashing Pumpkins classic hit “Disarm”  featuring the voice of Remington Leith of Palaye Royale. Paradise City, premieres March 25th, 2021 on Amazon Prime Video. Set in Los Angeles, Paradise City chronicles the lives of rock star and frontman of The Relentless, Johnny Faust and a young rookie kid, Simon, who idolizes him as they collide through their broken homes built by the music business. The series was created by Ash Avildsen (Hit Parader/Sumerian Films), son of Academy Award winner John Avildsen (Rocky, The Karate Kid), and is loosely based on his own life and estranged relationship with his father. Watch the official trailer, which has clocked up a whopping 11.8 million views on YouTube, below. For more, go to: TheGirlsAtTheRockShow.com (Source)

Hear the fresh take ahead of the series premiere of 'Paradise City.' Continue reading… 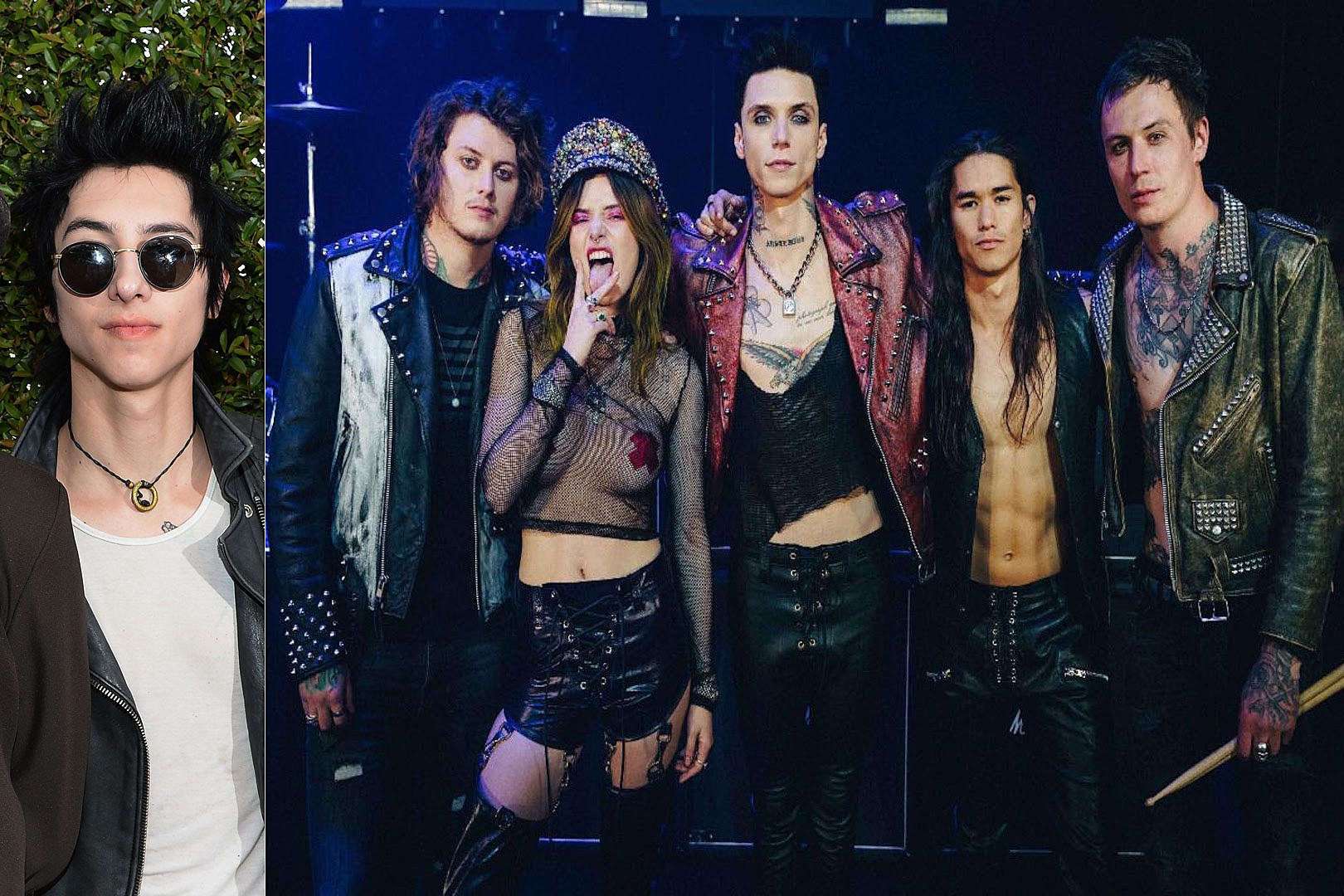 As promised, the official trailer for Paradise City season 1 is finally here. Along with discovering what’s in store for Andy Biersack‘s Johnny Faust and the Relentless, the trailer confirms where and when we can finally watch the American Satan spin-off. Read more: This ‘Jackass’ reunion is exactly what we needed in 2020 The Paradise […]

The post We finally know where and when we can watch ‘Paradise City’ season 1 appeared first on Alternative Press.

Three years after the release of American Satan, the movie that brought rock and the devil together featuring Black Veil Brides’ Andy Biersack and Ben Bruce of Asking Alexandria, its spinoff television series Paradise City is almost ready to hit our TV screens. Continuing the dramatic tales of the fictional band the Relentless who get […]