The riot grrrl underground feminist punk movement began in the early ’90s in the Pacific Northwest before expanding to the rest of the world. Credited by some for kick-starting third-wave feminism, riot grrrl was a scene where women could express themselves through music.  Many bands were influenced and started because of riot grrrl, with the […]

The post 20 bands keeping the riot grrrl spirit alive in their own unique way appeared first on Alternative Press.

Falling down a mountain but helping out roadies in need. Continue reading… 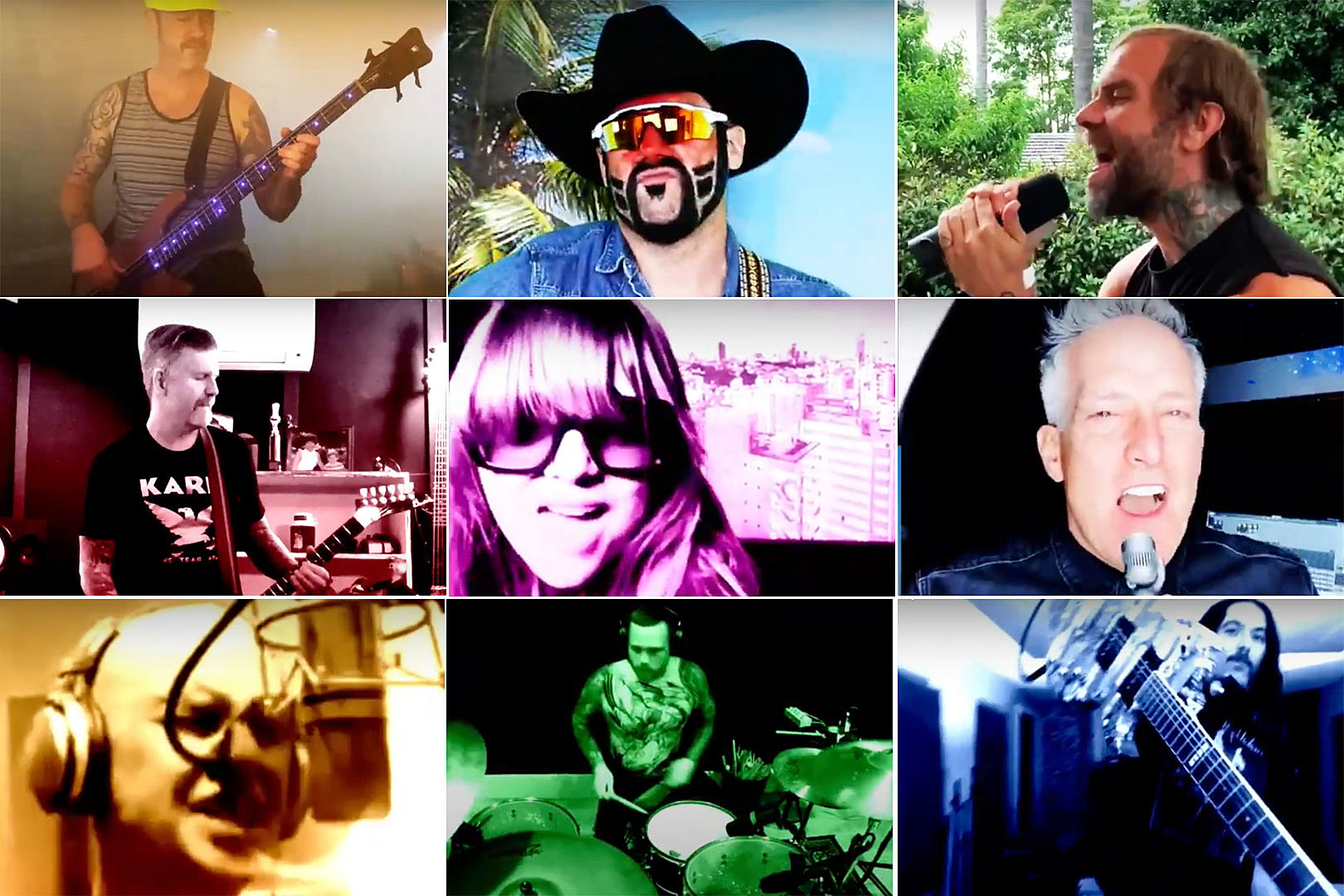 Ever get into a conversation about a great song from the ’90s, only to be told it was never actually a single but a B-side instead? You’re flabbergasted and immediately begin pointing out that the band in question play the song live all the time, which is a clear indicator that if it wasn’t, at […]

The post These 12 B-side tracks from the ’90s were good enough to be A-sides appeared first on Alternative Press.

While a singer’s precious declaration mid-set of “Here’s a song off our new record” may be the bathroom battle cry for many at a concert (you remember those, don’t you?), there are plenty of music lovers who either can’t wait to hear some of the new stuff or already know it and went there specifically […]

The post 10 bands from the ’90s you probably didn’t know were still releasing music appeared first on Alternative Press.