Alan Parsons and Marillion to Headline Cruise to the Edge 2022 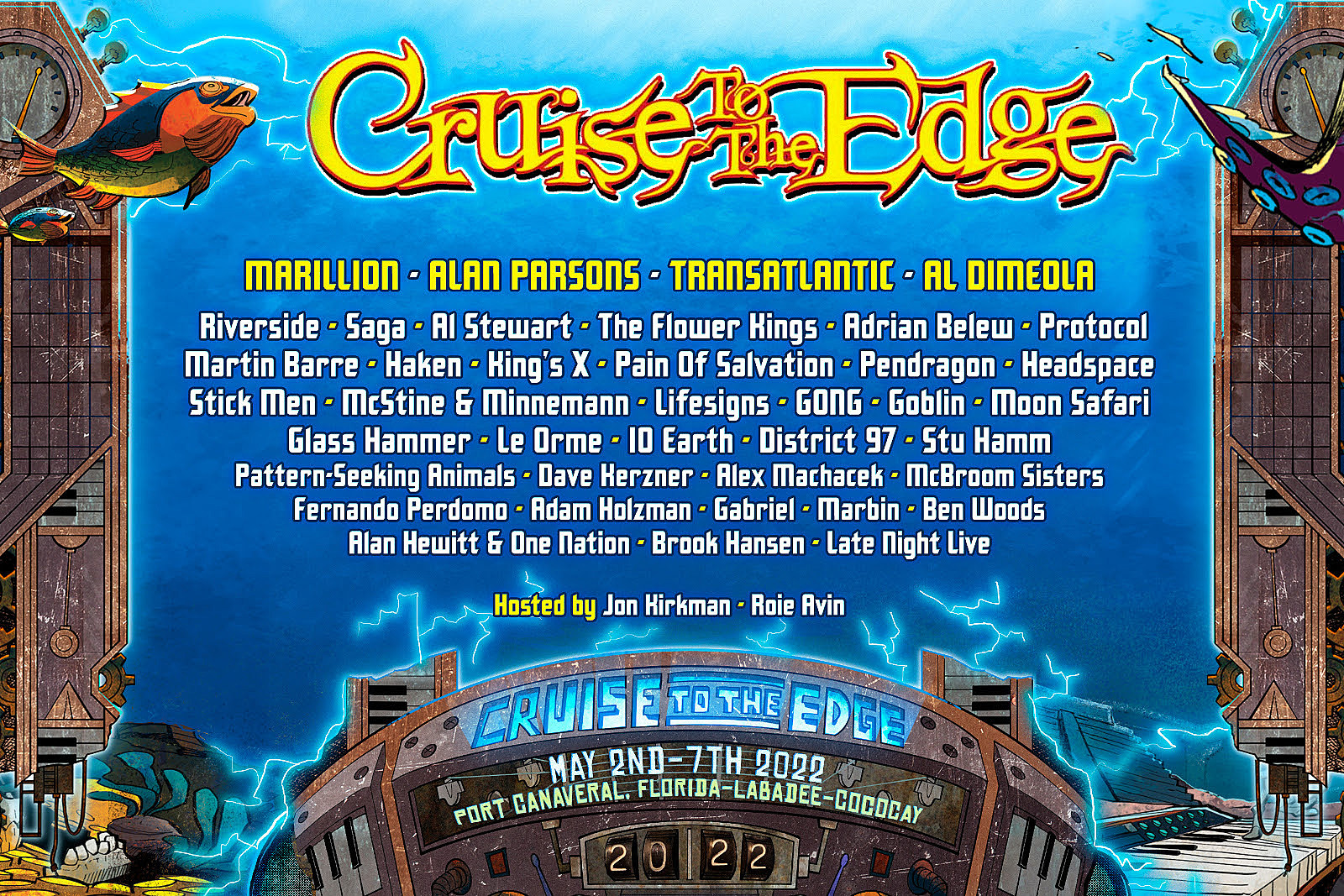 Ultimately, he had Edgar Allan Poe Poe, Pink Floyd and, most of all, partner Eric Woolfson to thank. Continue reading… 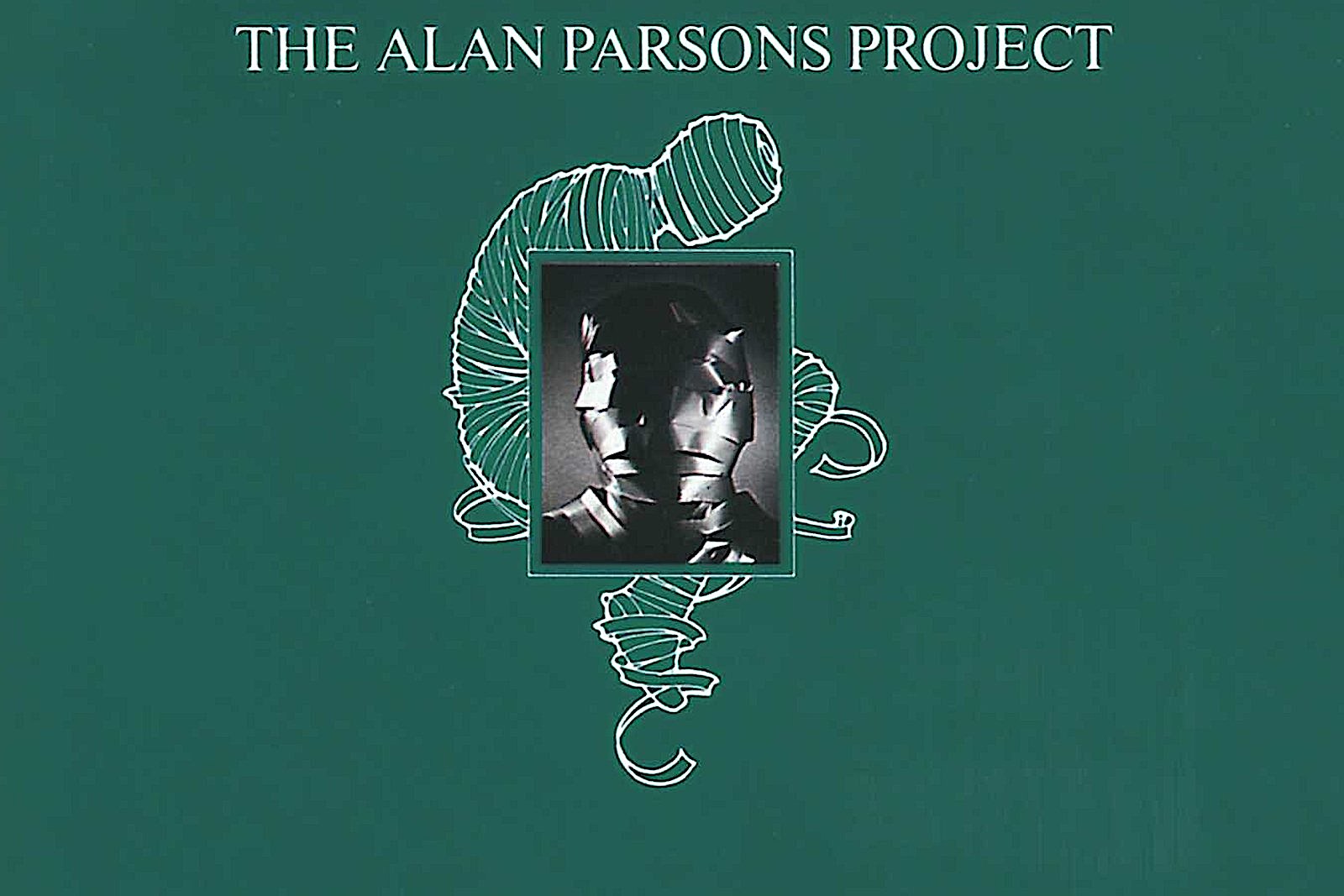 On stage, Tame Impala is a band, but in the studio and at its heart, it is the life’s work and vision of Kevin Parker, a native of Perth, Australia, who writes all the songs and plays all the instruments and handles all the production. He uploaded some of his music to MySpace in 2007 and was signed to the nation’s hippest label, Modular Recording, who quickly released his self-titled EP, followed by his debut album InnerSpeaker, now celebrating its 10-year anniversary. Out of the gate he was a neo-psychedelic garage rocker displaying influences of ‘60s bands like Nazz, The […]

Legendary Resumé, Groundbreaking Studio: With the launch of his ParSonics Studio, situated atop his secluded Tres Vientos Ranch in the hills above Santa Barbara, Alan Parsons is still a behind-the-boards visionary to be reckoned with decades after his legendary engineering work with The Beatles (Abbey Road, Let It Be) Pink Floyd (Dark Side of the Moon), Wings and The Hollies, producing hit albums for Ambrosia and Al Stewart and scoring hits with his group The Alan Parsons Project (including “Time,” “Games People Play” and the Top 5 single “Eye in the Sky”). After working for years in a modest in-home […]